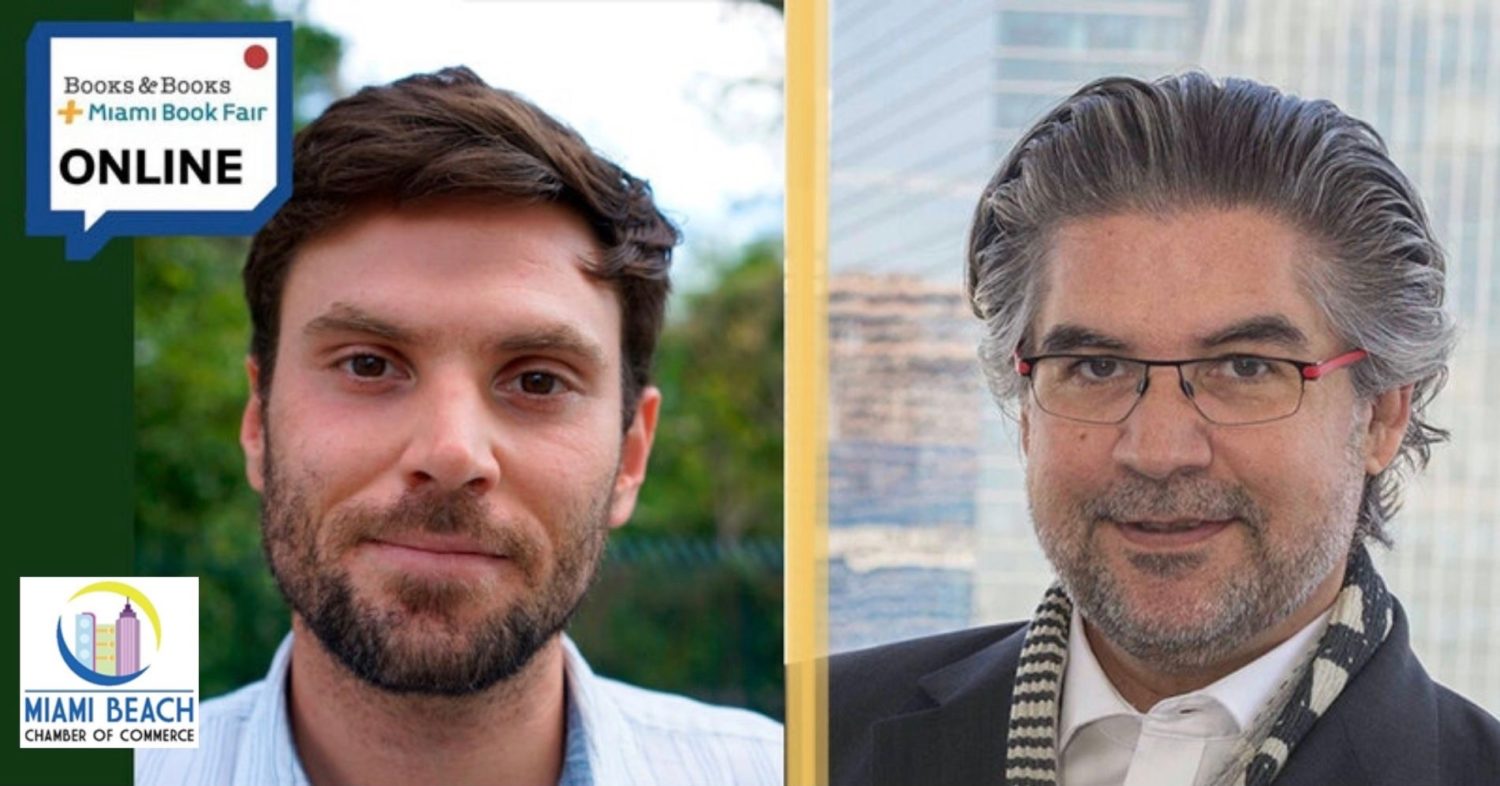 An Evening with Mario Alejandro Ariza

In conversation with Reinaldo Borges

Disposable City: Miami’s Future on the Shores of Climate Change

A deeply-reported personal investigation by a Miami journalist into the present and future effects of climate change in the Magic City-a watery harbinger for coastal cities worldwide.

Miami, Florida, is likely to be entirely underwater by the end of this century. Residents are already starting to see the effects of sea level rise today. From sunny day flooding caused by higher tides to a sewer system on the brink of total collapse, the city undeniably lives in a climate changed world.

In Disposable City, Miami resident Mario Alejandro Ariza shows us not only what climate change looks like on the ground today, but also what Miami will look like 100 years from now, and how that future has been shaped by the city’s racist past and present. As politicians continue to kick the can down the road and Miami becomes increasingly unlivable, real estate vultures and wealthy residents will be able to get out or move to higher ground, but the most vulnerable communities, disproportionately composed of people of color, will face flood damage, rising housing costs, dangerously higher temperatures, and stronger hurricanes that they can’t afford to escape.

Miami may be on the front lines of climate change, but the battle it’s fighting today is coming for the rest of the U.S.–and the rest of the world–far sooner than we could have imagined even a decade ago. Disposable City is a thoughtful portrait of both a vibrant city with a unique culture and the social, economic, and psychic costs of climate change that call us to act before it’s too late. 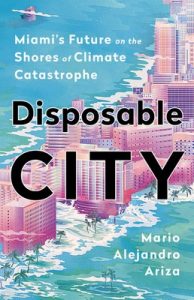 Mario Alejandro Ariza grew up in Santo Domingo and Miami, where he lives currently. His work has appeared in outlets such as The Atlantic, The Believer, the Miami New Times, and The New Tropic. He is featured in Sinking Cities, a PBS documentary series on the threat of climate change.

Reinaldo Borges is an award-winning Miami-based international architect and a leader in sustainable and resilient design. As Founder and CEO of Borges Architects + Associates, a world-class architectural design and consulting firm which will mark its 20 year anniversary in 2020, his work ranges from mixed use and commercial projects to office and hospitality and luxury residential design. In South Florida, Borges has led teams in responding to a diverse set of needs and building types. The firm’s expansive portfolio includes: Infinity at Brickell, Aquablu; MegaCenter Brickell among others. With sustainability and resiliency at the heart of each of his acclaimed projects, Borges currently serves as Chairman of the Resiliency and Sustainability Task Force for the Miami Beach Chamber, and was appointed by Mayor Suarez as an Advisor to the City Commission on sea level rise and resiliency initiatives, serving as a key member of the resiliency advisory committee in the City of Miami. He is also active member of the Urban Land Institute, American Institute of Architects, and the U.S. Green Building Council. As a regular speaker on the topic of sea level rise and future-proofing cities from the effects of climate change, he was featured in Jeff Goodell’s book “The Water Will Come,” and in the Emmy Award-winning documentary series featuring Jack Black entitled, “Years of Living Dangerously.” Borges was originally born in Cuba and immigrated to the United States in 1969 when political strife threatened his and his family’s well-being. After receiving degrees from the University of Florida, the University of Miami School of Architecture, and North Carolina State University, Borges went on to hold the position of Design Director for Arquitectonica, where he played an integral role in developing the existing skylines of Miami and Miami Beach.