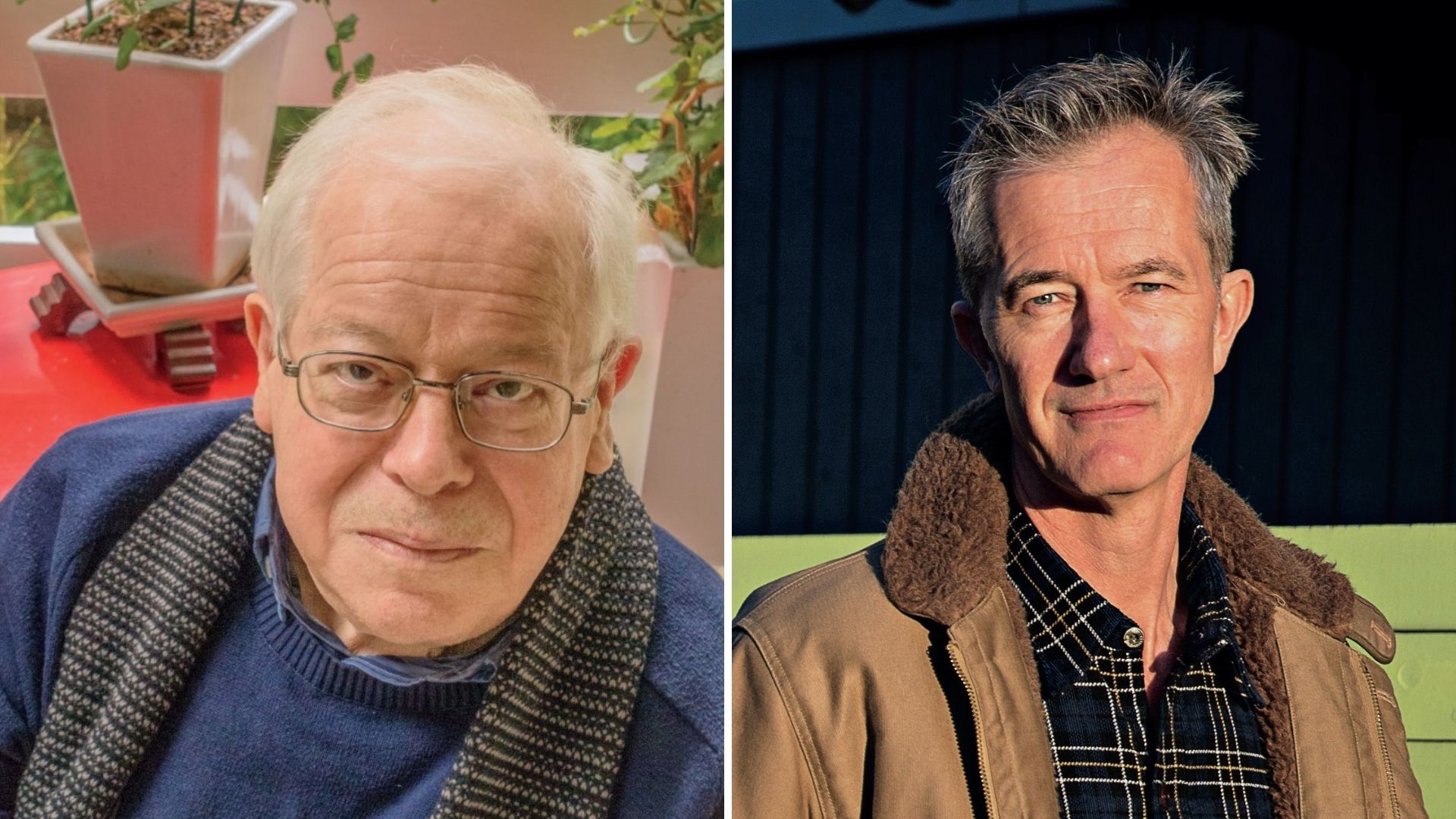 A Virtual Event with David Thomson and Geoff Dyer

A Virtual Event with David Thomson and Geoff Dyer

A Light in the Dark: A History of Movie Directors

From the celebrated film critic and author of The Biographical Dictionary of Film–an essential work on the preeminent, indispensable movie directors and the ways in which their work has forged, and continues to forge, the landscape of modern film.

Directors operate behind the scenes, managing actors, establishing a cohesive creative vision, at times literally guiding our eyes with the eye of the camera. But we are often so dazzled by the visions on-screen that it is easy to forget the individual who is off-screen orchestrating the entire production–to say nothing of their having marshaled a script, a studio, and other people’s money. David Thomson, in his usual brilliantly insightful way, shines a light on the visionary directors who have shaped modern cinema and, through their work, studies the very nature of film direction. With his customary candor about his own delights and disappointments, Thomson analyzes both landmark works and forgotten films from classic directors such as Orson Welles, Alfred Hitchcock, Jean Renoir, and Jean-Luc Godard, as well as contemporary powerhouses such as Jane Campion, Spike Lee, and Quentin Tarantino. He shrewdly interrogates their professional legacies and influence in the industry, while simultaneously assessing the critical impact of an artist’s personal life on his or her work. He explores the male directors’ dominance of the past, and describes how diversity can change the landscape. Judicious, vivid, and witty, A Light in the Dark is yet another required Thomson text for every movie lover’s shelf. 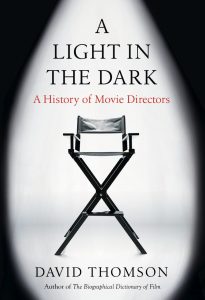 See/Saw shows how photographs frame and change our perspective on the world. Taking in photographers from early in the last century to the present day—including artists such as Eugène Atget, Vivian Maier, Roy DeCarava, and Alex Webb—the celebrated writer Geoff Dyer offers a series of moving, witty, prescient, surprising, and intimate encounters with images.

Dyer has been writing about photography for thirty years, and this tour de force of visual scrutiny and stylistic flair gathers his lively, engaged criticism over the course of a decade. A rich addition to Dyer’s The Ongoing Moment, and heir to Roland Barthes’s Camera Lucida, Susan Sontag’s On Photography, and John Berger’s Understanding a Photograph, See/Saw shows how a photograph can simultaneously record and invent the world, revealing a brilliant seer at work. It is a paean to art and art writing by one of the liveliest critics of our day. 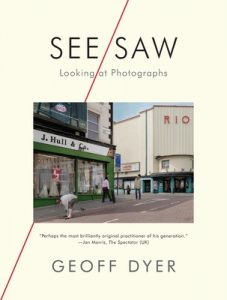 DAVID THOMSON is the author of more than twenty-five books, including The Biographical Dictionary of Film, biographies of Orson Welles and David O. Selznick, and the pioneering novel Suspects, which was peopled with characters from film.

GEOFF DYER is the award-winning author of many books, including But Beautiful, Out of Sheer Rage, Zona (on Andrei Tarkovsky’s film Stalker), and the essay collection Otherwise Known as the Human Condition (winner of a National Book Critics Circle Award for criticism). A fellow of the Royal Society of Literature and a member of the American Academy of Arts and Sciences, Dyer lives in Los Angeles, where he is writer-in-residence at the University of Southern California. His books have been translated into twenty-four languages. www.geoffdyer.com. You can purchase his latest book, See/Saw: Looking at Photographs HERE.