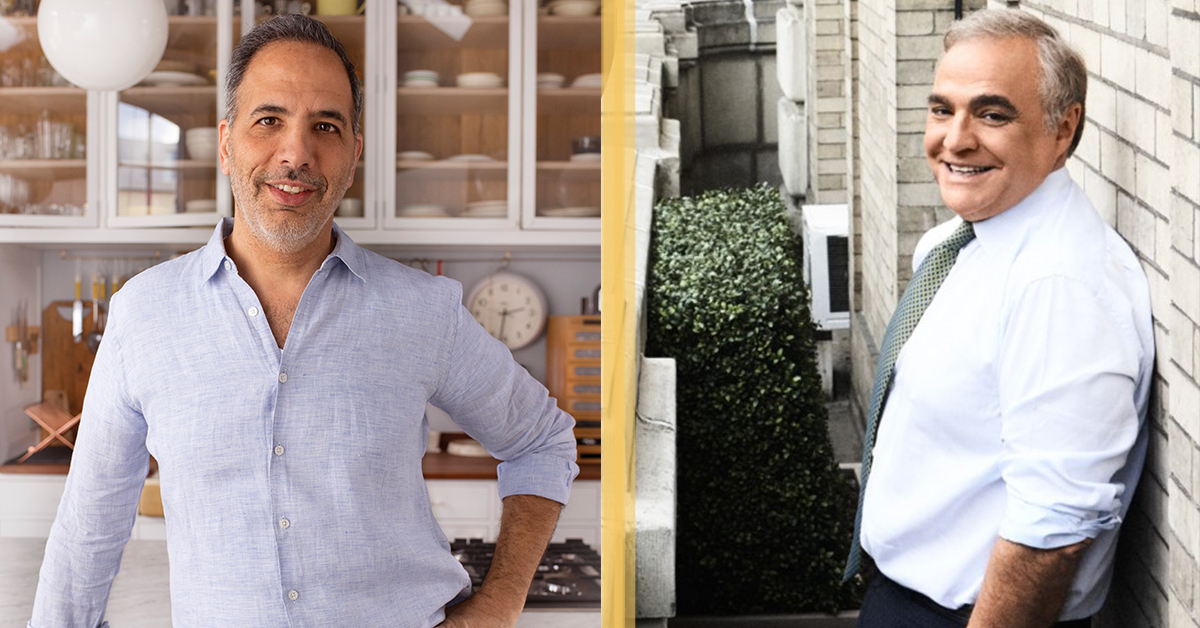 A Virtual Afternoon with

Tickets are $45 and include a copy of the book and shipping. 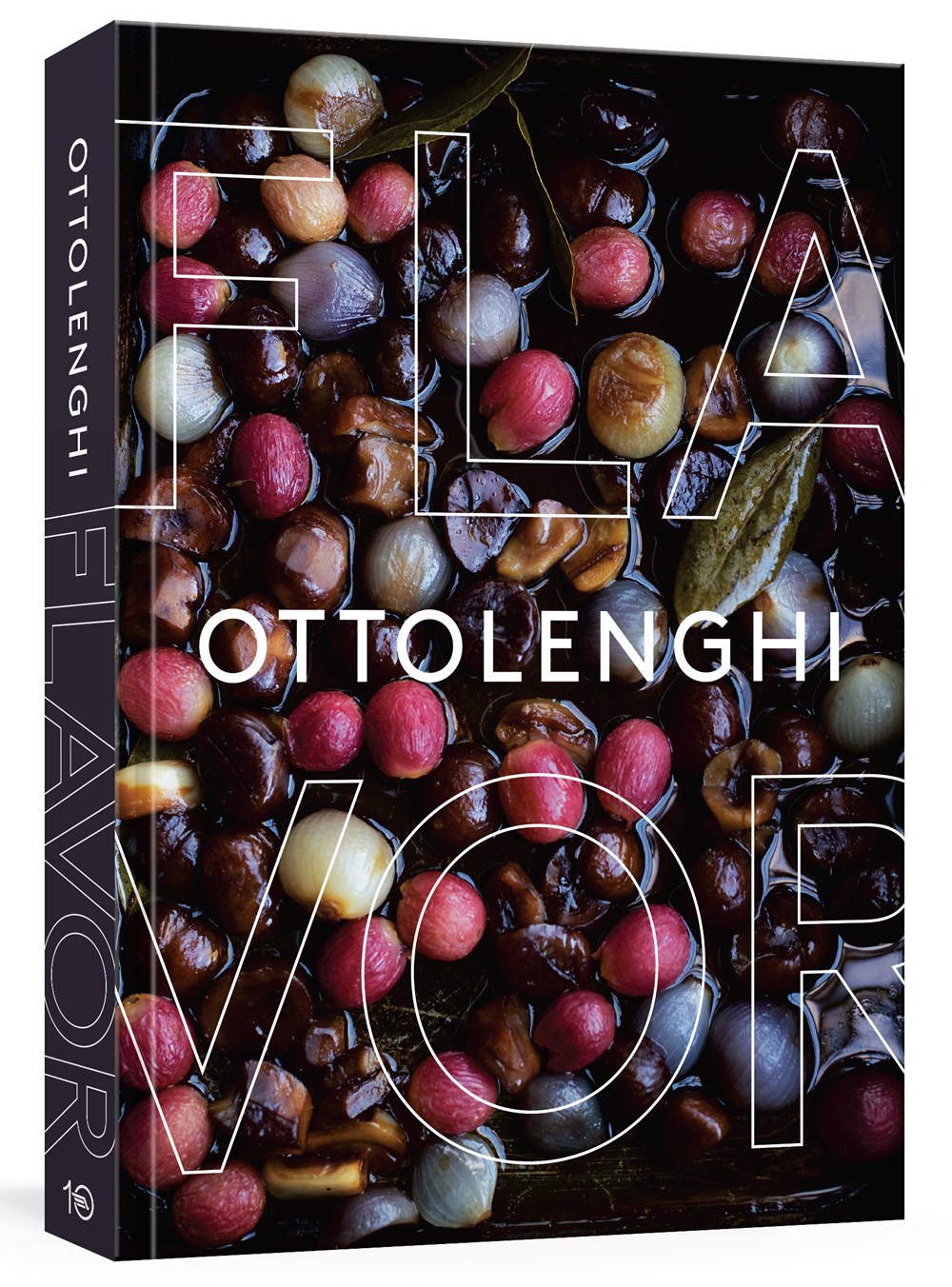 The New York Times bestselling author of Plenty and Jerusalem teams up with Ottolenghi Test Kitchen’s Ixta Belfrage to reveal how flavor is created and amplified through 100+ innovative, super-delicious, plant-based recipes.

Level up your vegetables. In this groundbreaking cookbook, Yotam Ottolenghi and Ixta Belfrage offer a next-level approach to vegetables that breaks down the fundamentals of cooking into three key elements: process, pairing, and produce. For process, Yotam and Ixta show how easy techniques such as charring and infusing can change the way you think about cooking. Discover how to unlock new depths of flavor by pairing vegetables with sweetness, fat, acidity, or chile heat, and learn to identify the produce that has the innate ability to make dishes shine.

With main courses, sides, desserts, and a whole pantry of “flavor bombs” (homemade condiments), there’s something for any meal, any night of the week, including surefire hits such as Stuffed Eggplant in Curry and Coconut Dal, Spicy Mushroom Lasagne, and Romano Pepper Schnitzels. Chock-full of low-effort, high-impact dishes that pack a punch and standout meals for the relaxed cook, Ottolenghi Flavor is a revolutionary approach to vegetable cooking.

Yotam Ottolenghi is a seven-time New York Times best-selling cookbook author who contributes to the New York Times Food section and has a weekly column in The Guardian. His previous book, Ottolenghi Simple, was selected as a best book of the year by NPR and the New York Times; Jerusalem, written with Sami Tamimi, was awarded Cookbook of the Year by the International Association of Culinary Professionals and named Best International Cookbook by the James Beard Foundation. He lives in London, where he co-owns an eponymous group of restaurants and the fine-dining destinations Nopi and Rovi.

Lee Brian Schrager is the Senior Vice President, Communications & Corporate Social Responsibility at Southern Glazer’s Wine and Spirits, LLC.  He is widely recognized for his creation of both the Food Network & Cooking Channel South Beach and New York City Wine & Food Festivals, which together have raised more than $45 million to date for charity. He is the author of three cookbooks, the most recent of which, America’s Best Breakfasts (Clarkson Potter), was released in April 2016.  He is a regular contributor for Ocean Drive magazine, serves on the Board of Trustees for the Pérez Art Museum Miami and Board of Directors for Food Bank For New York City, as well as a judge for Forbes’ annual 30 Under 30 list and Celebrated Living’s annual Platinum List Awards. 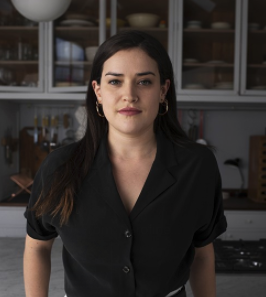 Ixta Belfrage spent her youth dipping her fingers into mixing bowls in places as far-flung as Italy, Mexico, and Brazil. She formally began her culinary career at Ottolenghi’s Nopi restaurant before moving to the Ottolenghi Test Kitchen, where she has worked for four years, and contributing to Yotam’s columns. She lives in London, where she makes regular guest chef appearances at some of the city’s top restaurants.

All books include shipping. Books will be shipped after the event.