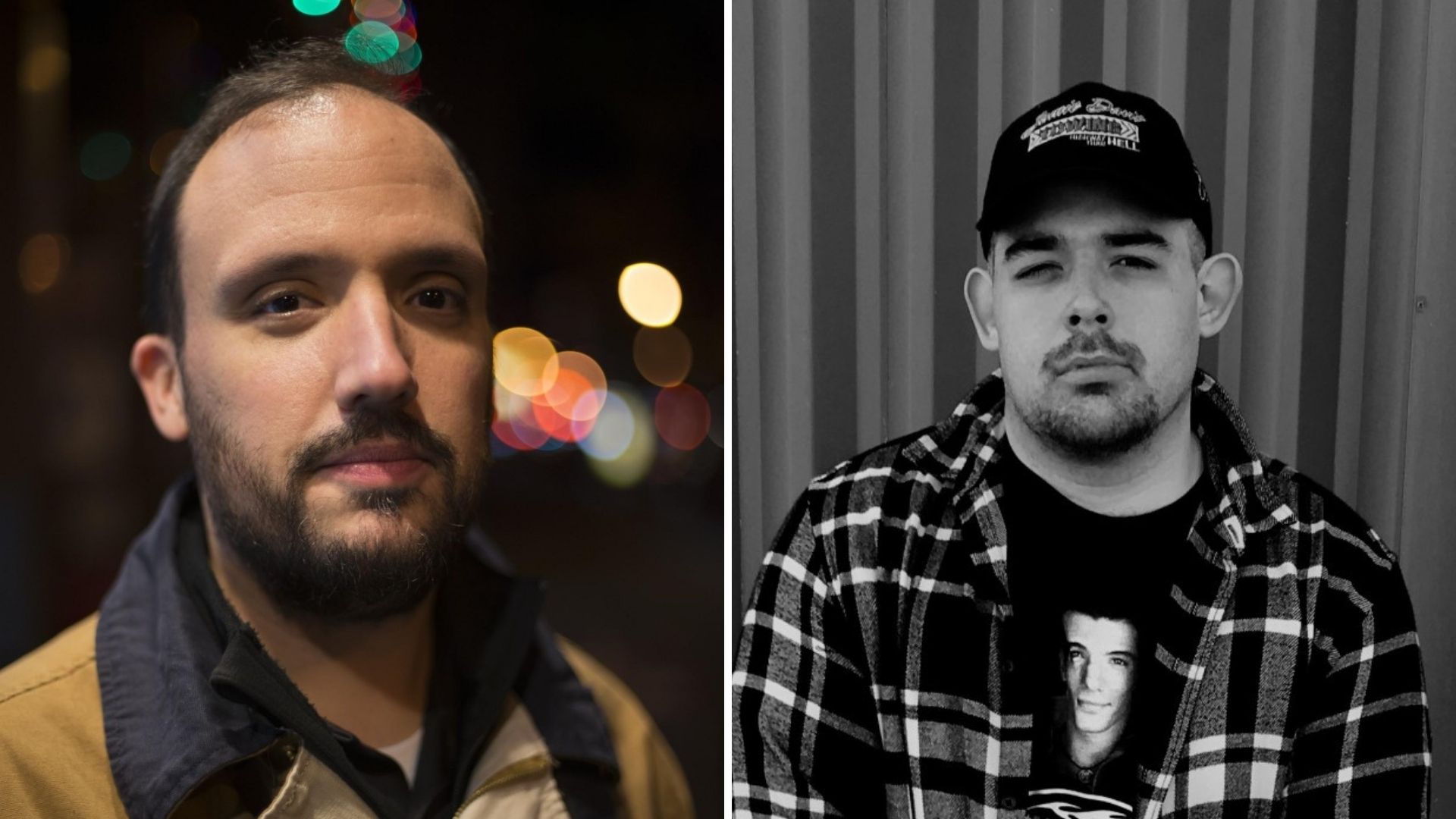 An Evening with Alex Segura and Curt Pires

An Evening with Alex Segura and Curt Pires

About The Black Ghost:

Meet Lara Dominguez–a troubled Creighton cops reporter obsessed with the city’s debonair vigilante–the Black Ghost. With the help of a mysterious cyber-informant named LONE, Lara’s inched closer to uncovering the Ghost’s identity. But as she searched for the breakthrough story she desperately needs, Lara will have to navigate the corruption of her city, the uncertainties of virtue, and her own personal demons. Will she have the strength to be part of the solution–or will she become the problem? 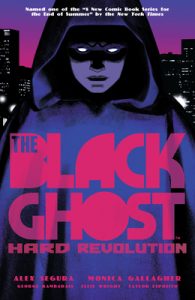 Youth is Larry Clark’s Kids meets Chronicle. X-Men by way of Frank Ocean. It smashes together the violence of coming of age with the violence of the superhero narrative–as well as the beauty.

Youth is a coming of age story of two queer teenagers as they run away from their lives in a bigoted small town, and attempt to make their way to California. Along the way their car breaks down and they join up with a group of fellow misfits on the road. Embarking together in a van travelling the country they party and attempt to find themselves. And then something happens . . . 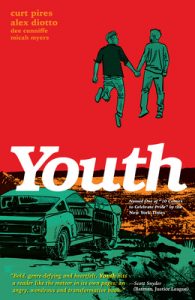 Alex Segura is an acclaimed, award-winning writer of novels, comic books, short stories, and podcasts. He is the author of Star Wars Poe Dameron: Free Fall, the Pete Fernandez Mystery series (including the Anthony Award-nominated crime novels Dangerous Ends, Blackout. and Miami Midnight), and the upcoming Secret Identity (Flatiron Books). His short story “Red Zone” won the 2020 Anthony Award for Best Short Story, and his border noir short story, “90 Miles” will be included in THE BEST AMERICAN MYSTERY AND SUSPENSE STORIES of 2020. He has also written a number of comic books, most notably the superhero noir The Black Ghost, the YA music series The Archies, and the “Archie Meets” collection of crossovers, featuring real-life cameos from the Ramones, B-52s, and more. He is also the co-creator/co-writer of the Lethal Lit crime/YA podcast from iHeart Radio, which was named one of the best podcasts of 2018 by The New York Times. By day he is Co-President of Archie Comics. A Miami native, he lives in New York with his wife and children.

Curt Pires is a writer, producer, and creative that splits his time between Calgary, Canada and Hollywood. Five of his eight released creator-owned properties are in active development for TV / FILM with Pires writing and executive-producing on multiple of the projects. His newest series OLYMPIA (co-created by his father Tony Pires) is published by Image Comics. His other creator-owned series include WYRD (Dark Horse Comics), POP (Dark Horse Comics), The Tomorrows (Dark Horse Comics), and The Fiction (Boom! Studios). Additionally, projects with companies such as Image Comics, Dark Horse Comics and other publishers are in varying states of development. He enjoys telling stories that push both narrative and creative boundaries.