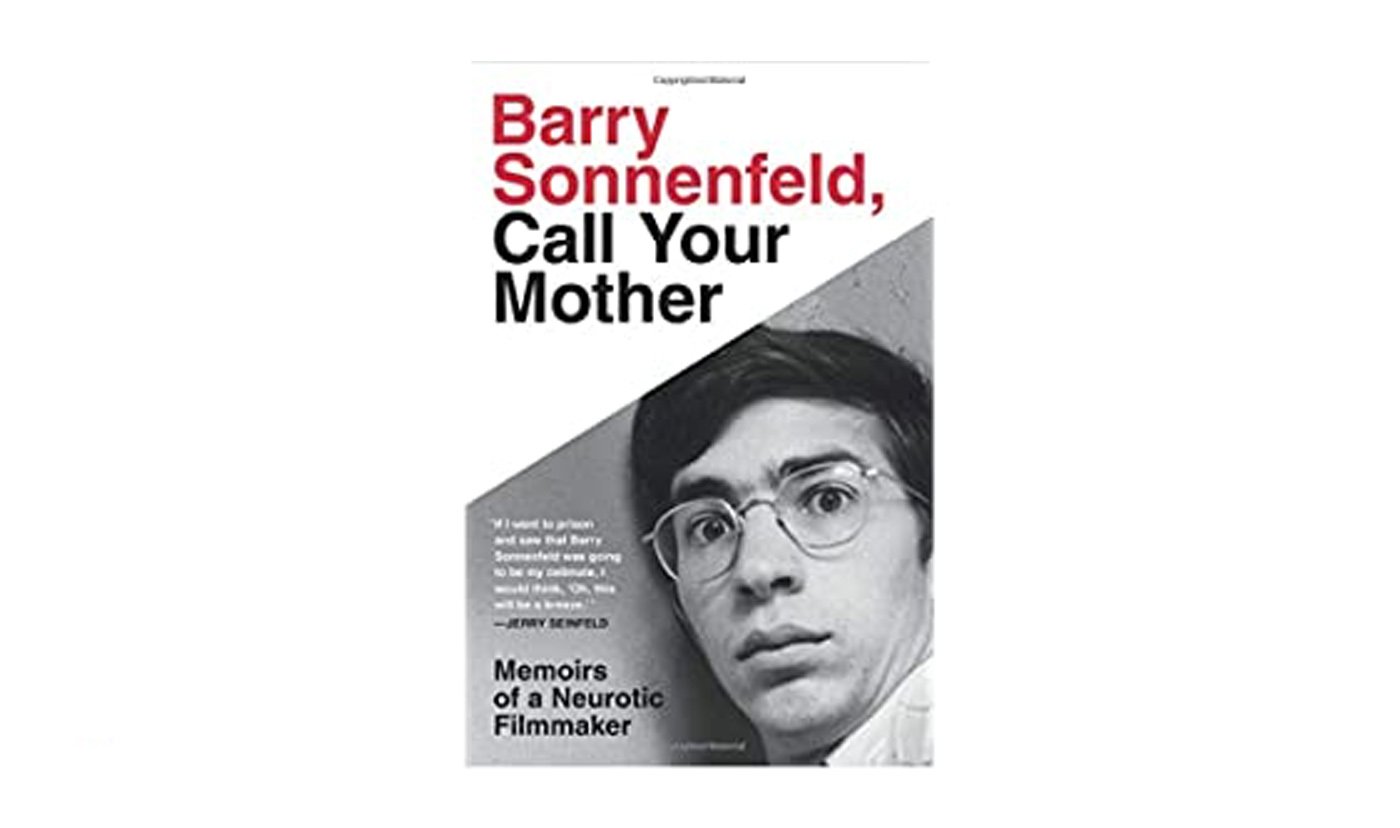 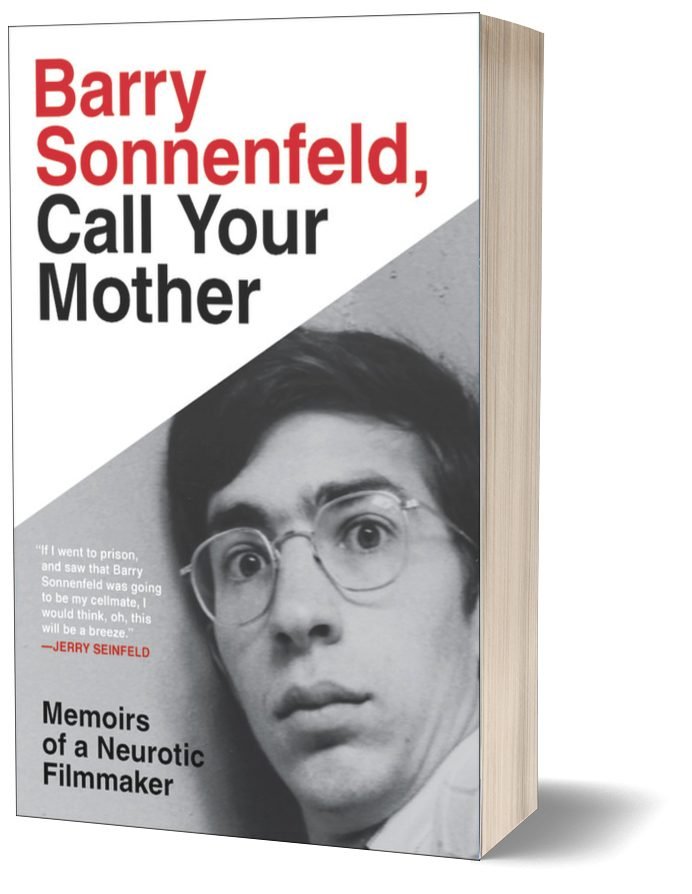 Film and television director Barry Sonnenfeld’s outrageous and hilarious memoir traces his idiosyncratic upbringing in New York City, his breaking into film as a cinematographer with the Coen brothers, and his unexpected career as the director behind such huge film franchises as The Addams Family and Men in Black, and beloved work like Get Shorty, Pushing Daises, and A Series of Unfortunate Events.

Barry Sonnenfeld’s philosophy is, “Regret the Past. Fear the Present. Dread the Future.” Told in his unmistakable voice, Barry Sonnenfeld, Call Your Mother is a laugh-out-loud memoir about coming of age. Constantly threatened with suicide by his over-protective mother, disillusioned by the father he worshiped, and abused by a demonic relative, Sonnenfeld somehow went on to become one of Hollywood’s most successful producers and directors.

Though Sonnenfeld had no ambition to direct, Scott Rudin convinced him to be the director of The Addams Family. It was a successful career move. He went on to direct many more films and television shows. Will Smith once joked that he wanted to take Sonnenfeld to Philadelphia public schools and say, “If this guy could end up as a successful film director on big budget films, anyone can.” This book is a fascinating and hilarious roadmap for anyone who thinks they can’t succeed in life because of a rough beginning.

Barry Sonnenfeld is a filmmaker and writer who broke into the film industry as the cinematographer on the Coen Brothers’ first three films: Blood Simple, Raising Arizona, and Miller’s Crossing. He also was the director of photography on Throw Mamma from the Train, Big, When Harry Met Sally, and Misery. Sonnenfeld made his directorial debut with The Addams Family in 1991, and has gone on to direct a number of films including Addams Family Values, Get Shorty, and the first three Men in Blacks. His television credits include Pushing Daisies, for which he won an Emmy, and most recently Netflix’s A Series of Unfortunate Events.