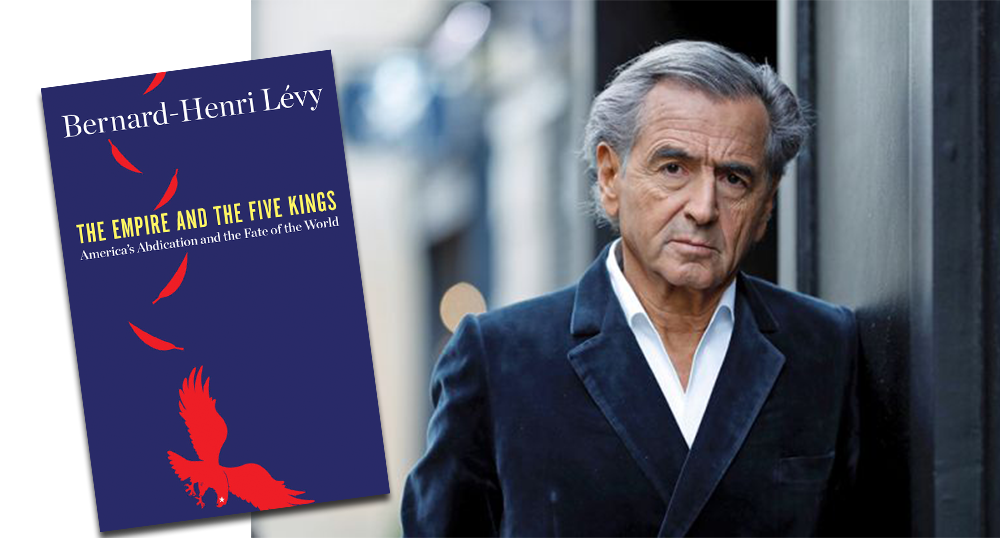 An Evening with Bernard-Henri Lévy

Please note that this event will now take place at the Coral Gables Congregational Church (3010 De Soto Blvd.) and the NEW TIME is 7pm.

*This event is free, but requires registration on Eventbrite. Books & Books honors those who take the time to register for tickets, in advance, and will be checking tickets at the door. First come, first served. Admission is guaranteed until 15 minutes before the start of the talk, at 6:45pm, when we open up any seating that is still available to everyone. Seat are NOT guaranteed.

One of the West’s leading intellectuals offers a provocative look at America’s withdrawal from world leadership and the rising powers who seek to fill the vacuum left behind.

The United States was once the hope of the world, a beacon of freedom and the defender of liberal democracy. Nations and peoples on all continents looked to America to stand up for the values that created the Western world, and to oppose autocracy and repression. Even when America did not live up to its ideals, it still recognized their importance, at home and abroad.

But as Bernard-Henri Lévy lays bare in this powerful and disturbing analysis of the world today, America is retreating from its traditional leadership role, and in its place have come five ambitious powers, former empires eager to assert their primacy and influence. Lévy shows how these five―Russia, China, Turkey, Iran, and Sunni radical Islamism―are taking steps to undermine the liberal values that have been a hallmark of Western civilization.

The Empire and the Five Kings is a cri de coeur that draws upon lessons from history and the eternal touchstones of human culture to reveal the stakes facing the West as America retreats from its leadership role, a process that did not begin with Donald Trump’s presidency and is not likely to end with him. The crisis is one whose roots can be found as far back as antiquity and whose resolution will require the West to find a new way forward if its principles and values are to survive. 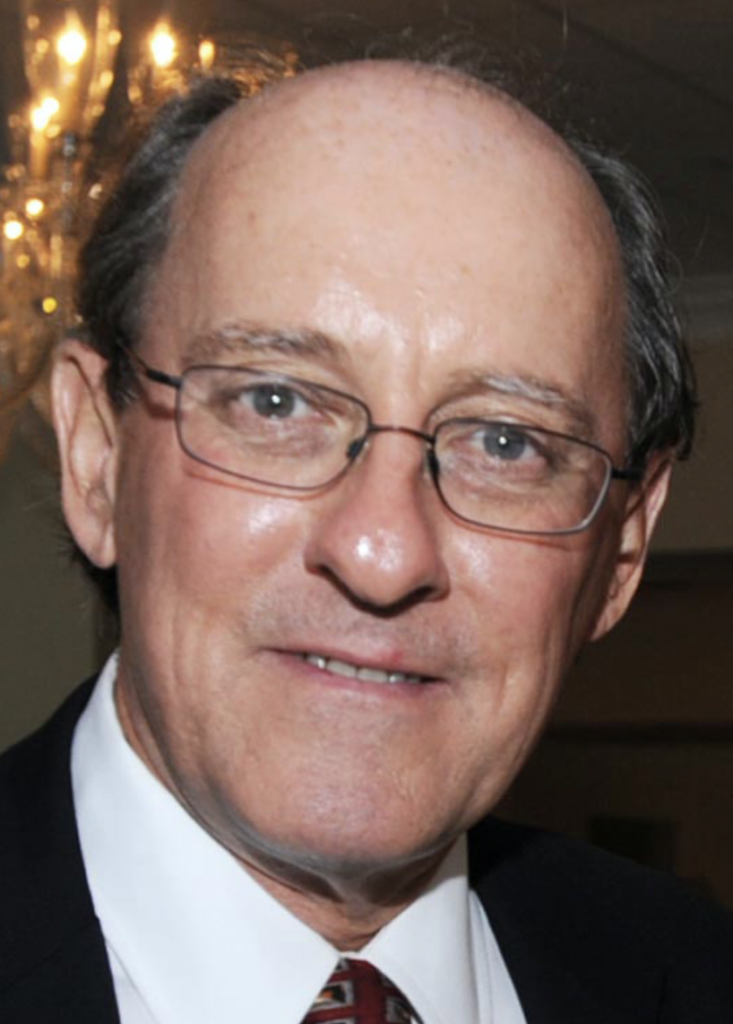 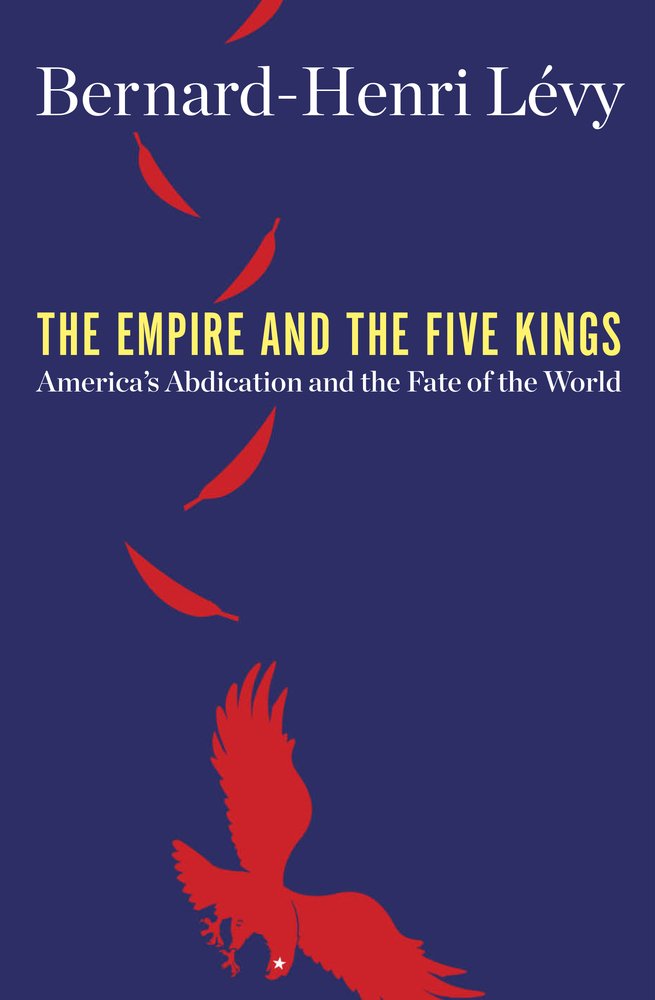 Bernard-Henri Lévy is a philosopher, activist, filmmaker and author of more than thirty books including The Genius of Judaism, American Vertigo, Barbarism with a Human Face, and Who Killed Daniel Pearl? His writing has appeared extensively in publications throughout Europe and the United States. His documentaries include Peshmerga, The Battle of Mosul, The Oath of Tobruk and Bosna! Lévy is co-founder of the antiracist group SOS Racisme and has served on diplomatic missions for the French government.