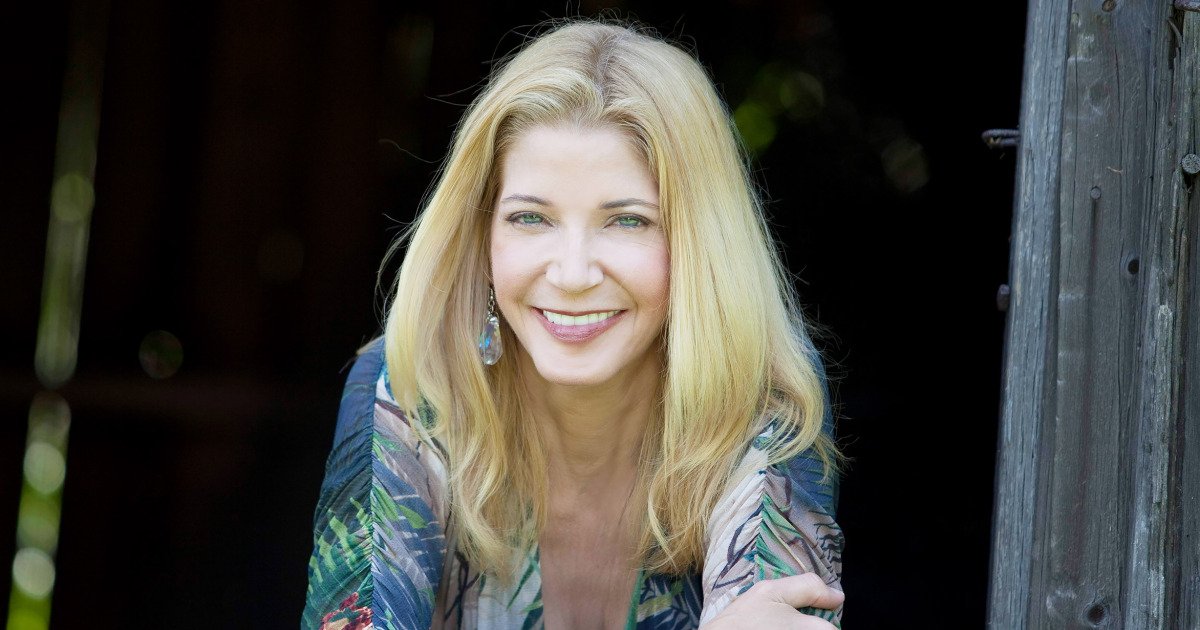 An Evening with Candace Bushnell in conversation with Brett Graff 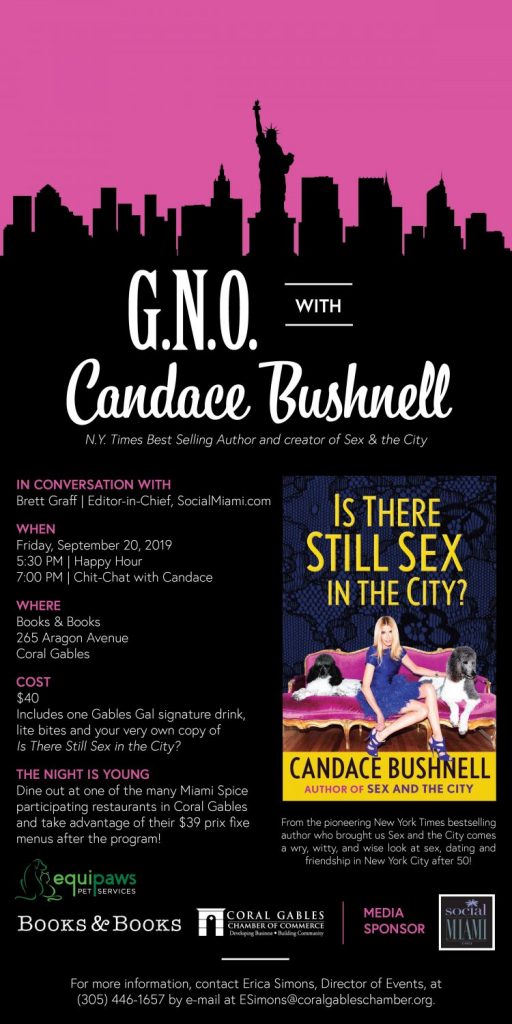 REGISTER HERE FOR THE EVENT

In conversation with BRETT GRAFF 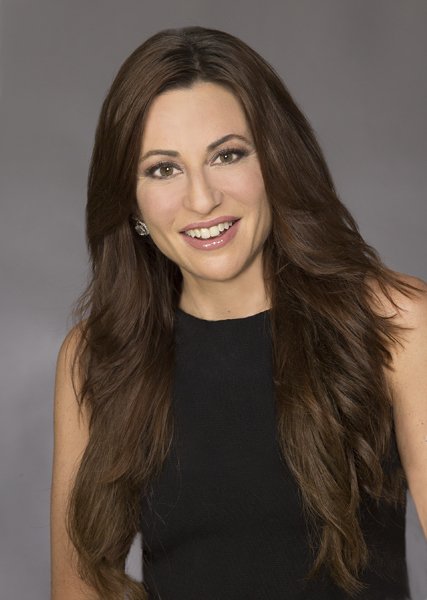 Brett Graff is SocialMiami.com’s managing editor and has been a journalist covering money, people and power for over 20 years. Graff contributes to national media outlets including Reuters, Glamour, Harper’s Bazaar, Maxim, and the PBS show, Nightly Business Report. A former U.S. government economist, her nationally syndicated column The Home Economist is first published in The Miami Herald and then on the Tribune Content Agency, where it’s available to over 400 publications nationwide. She is broadcast weekly on two iHeartRadio news shows and is the author of “Not Buying It: Stop Overspending & Start Raising Happier, Healthier, More Successful Kids,” a parenting guide for people who might be tempted to buy their children the very obstacles they’re trying to avoid. 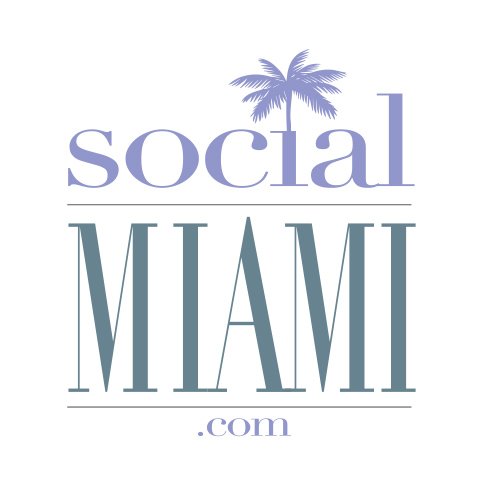 Twenty years after her sharp, seminal first book Sex and the City reshaped the landscape of pop culture and dating with its fly on the wall look at the mating rituals of the Manhattan elite, the trailblazing Candace Bushnell delivers a new book on the wilds and lows of sex and dating after fifty.

Set between the Upper East Side of Manhattan and a country enclave known as The Village, Is There Still Sex in the City? follows a cohort of female friends―Sassy, Kitty, Queenie, Tilda Tia, Marilyn, and Candace―as they navigate the ever-modernizing phenomena of midlife dating and relationships. There’s “Cubbing,” in which a sensible older woman suddenly becomes the love interest of a much younger man, the “Mona Lisa” Treatment―a vaginal restorative surgery often recommended to middle aged women, and what it’s really like to go on Tinder dates as a fifty-something divorcee. From the high highs (My New Boyfriend or MNBs) to the low lows (Middle Age Madness, or MAM cycles), Bushnell illustrates with humor and acuity today’s relationship landscape and the types that roam it.

Drawing from her own experience, in Is There Still Sex in the City? Bushnell spins a smart, lively satirical story of love and life from all angles―marriage and children, divorce and bereavement, as well as the very real pressures on women to maintain their youth and have it all. This is an indispensable companion to one of the most revolutionary dating books of the twentieth century from one of our most important social commentators.

CANDACE BUSHNELL is the critically acclaimed, internationally bestselling author of Sex and the City, Lipstick Jungle, The Carrie Diaries, One Fifth Avenue, Trading Up, Four Blondes, Summer and the City and Killing Monica. Sex and the City, published in 1996, was the basis for the HBO hit series and two subsequent blockbuster movies. Lipstick Jungle became a popular television series on NBC, as did The Carrie Diaries on the CW. 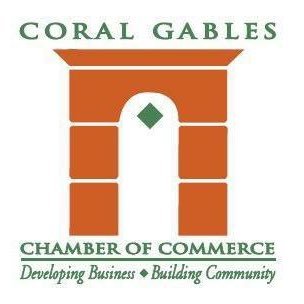