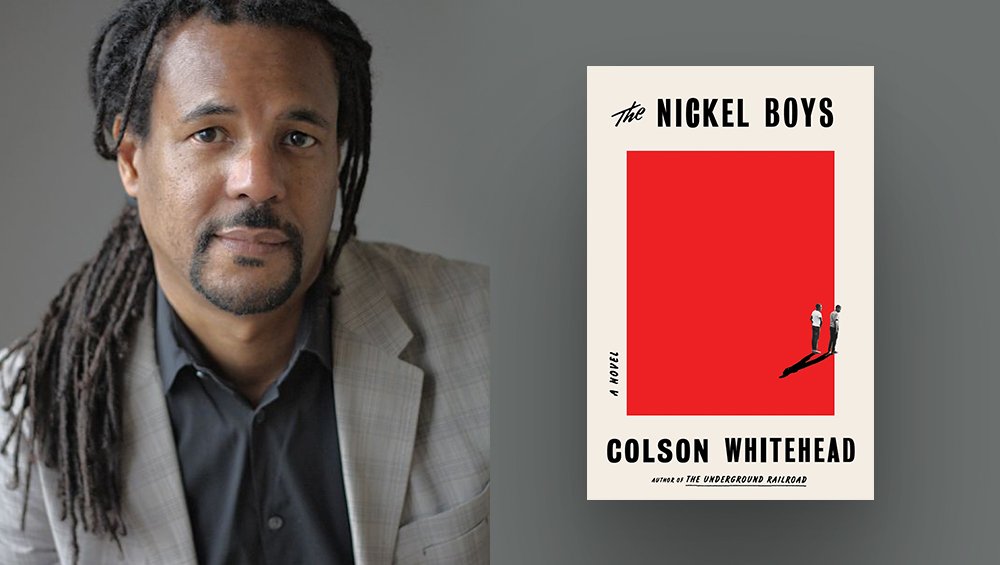 An Evening with Colson Whitehead

Colson Whitehead, the #1 New York Times bestselling author of the Pulitzer Prize and National Book Award-winning Oprah’s Book Club selection The Underground Railroad, will be in Miami for an exclusive appearance to celebrate the highly-anticipated follow-up, THE NICKEL BOYS: A Novel (Penguin Random House)—a devastating, driven narrative that showcases a great American novelist writing at the height of his powers. The event is presented in partnership with Books & Books and Miami Book Fair and will be introduced by Mitchell Kaplan of Books & Books.

In his speech accepting the 2016 National Book Award for The Underground Railroad, Colson Whitehead summarized the responsibility of writers in our difficult times: Be Kind. Make Art. Fight the Power. With his astonishing new novel, it’s clear he’s taken his own counsel to heart.

A perfect follow-up and companion to The Underground Railroad, in THE NICKEL BOYS Colson Whitehead recreates the horrors of segregation and the struggles of the Civil Rights movement as the backdrop for an emotionally charged and compulsively readable novel populated with deeply empathetic characters.

In the early 1960s, as the Civil Rights movement begins to reach segregated Tallahassee, Florida, one innocent mistake is all it takes for Elwood Curtis to become sentenced to the Nickel Academy — a grotesque chamber of horrors where sadistic staff abuse the students, corrupt officials steal food and supplies, and any boy who resists is likely to disappear “out back.” Elwood takes the words of Dr. Martin Luther King to heart. “Throw us in jail and will still love you.” His friend Turner thinks Elwood is worse than naïve — that the world is crooked, and that the only way to survive is to scheme and avoid trouble. The tension between Elwood’s ideals and Turner’s skepticism leads to a decision with repercussions that will echo for decades.

Highlighting a story that hasn’t been widely shared before about one of our country’s secret tragedies, in THE NICKEL BOYS, not only does Colson Whitehead bring to life vividly the evils of Jim Crow America — he also brings to life the heartbreaking story of two boys and their impossible choices. “Elwood and Turner will become known to readers as two of the most indelible characters in modern fiction thanks to Colson Whitehead’s prodigious talent and boundless compassion,” says Mitchell Kaplan of Books & Books.

Each full-priced ticket includes a reserved seat and a copy of The Nickel Boys. 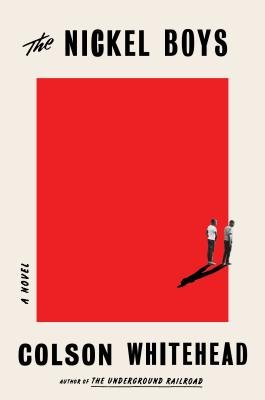 To be introduced by NADEGE GREEN 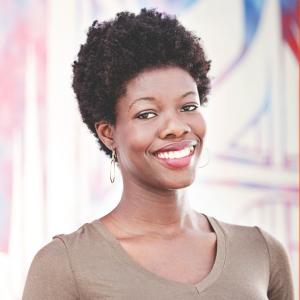 Nadege Green covers social justice issues for WLRN. For her, journalism boils down to not only telling the stories of the people who are accessible, but also seeking out the voices we don’t hear from, and telling those stories too.

Her work was received numerous awards, including a 2017 Regional Edward R. Murrow Award (Planning Funerals For Children Lost To Gun Violence), 2016 first place investigative reporting award from the National Association of Black Journalists and Florida AP Broadcaster awards. In 2018 Green was recognized by the Miami Foundation with the Ruth Shack Leadership award for her body of work that gives voice to communities that are often not heard.

Green’s reporting has appeared in the Miami Herald, NPR and PRI. Her work has also been cited in Teen Vogue, The Root, Refinery 29 and the Washington Post.

She previously worked at the Miami Herald covering city governments and the Haitian community. Green studied English with a specialization in professional writing at Barry University. 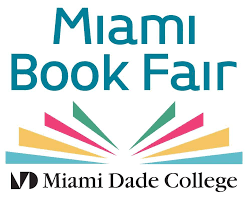