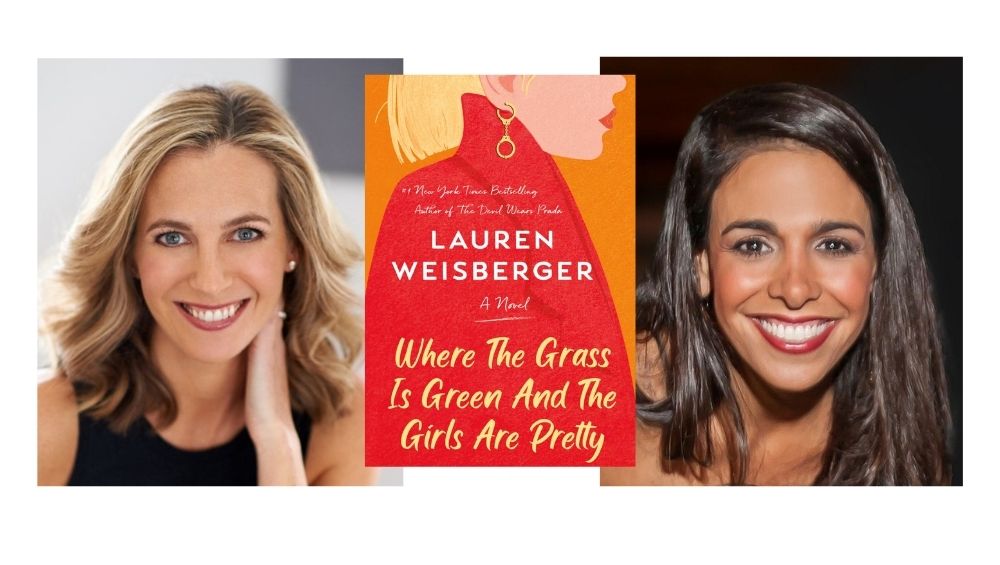 An Evening with Lauren Weisberger and Stephanie Sayfie Aagaard

An Evening with Lauren Weisberger

Where the Grass Is Green and the Girls Are Pretty

From the #1 New York Times bestselling author of The Devil Wears Prada and When Life Gives You Lululemons comes a highly entertaining, sharply observed novel about sisters, their perfect lives . . . and their perfect lies.

A seat at the anchor desk of the most-watched morning show. Recognized by millions across the country, thanks in part to her flawless blond highlights and Botox-smoothed skin. An adoring husband and a Princeton-bound daughter. Peyton is that woman. She has it all.

Skye, her sister, is a stay-at-home mom living in a glitzy suburb of New York. She has degrees from all the right schools and can helicopter-parent with the best of them. But Skye is different from the rest. She’s looking for something real and dreams of a life beyond the PTA and pickup.

Max, Peyton’s bright and quirky seventeen-year-old daughter, is poised to kiss her fancy private school goodbye and head off to pursue her dreams in film. She’s waited her entire life for this opportunity.

One little lie. That’s all it takes. For the illusions to crack. For resentments to surface. Suddenly the grass doesn’t look so green. And they’re left wondering: will they have what it takes to survive the truth? 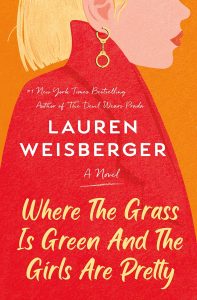 Lauren Weisberger is the #1 New York Times bestselling author of The Devil Wears Prada, which was published in forty languages and made into a major motion picture starring Meryl Streep and Anne Hathaway. Currently, Elton John and producer Kevin McCollum are adapting The Devil Wears Prada for the stage. Weisberger’s six other novels were all bestsellers, and her books have sold more than thirteen million copies worldwide. A graduate of Cornell University, she lives in Connecticut with her husband and two children.

For twenty years, Stephanie served as Senior Director of Major Gifts, Corporate Relations, Marketing and Events at The Miami Project to Cure Paralysis She also produced both the Great Sports Legends Dinner and the Jack Nicklaus Celebrity Golf Invitational to benefit The Buoniconti Fund. For years, Stephanie has also been involved with The Miami Open tennis tournament as well, as a correspondent, columnist and interviewer. A native of Miami, Stephanie is very involved in the pulse of the community. She covers the social, celebrity, fashion, sports and charity scene in South Florida for her “Steph Sez” column every Sunday in The Miami Herald and is a monthly contributor for Indulge magazine.

Formerly, she created, produced and hosted her own entertainment television show, Steph Sez, in South Florida where she interviewed stars and luminaries from George Clooney to Gloria Estefan to Tiger Woods to Mikhail Gorbachev. Steph is proud mom of her two sons, Anders and Austin, and is married to Morten Aagaard.