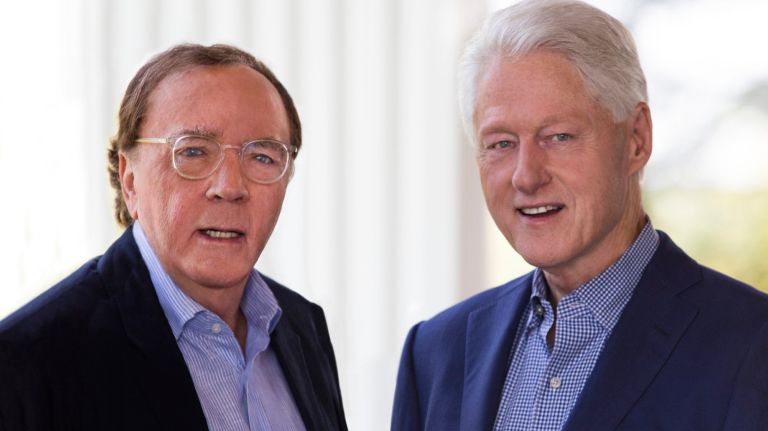 Please join President Bill Clinton and the world’s bestselling author James Patterson as they discuss their novel, The President is Missing, offering candid insights into their unique collaboration and research, as well as the timely and alarming issues their novel raises about our world today.

The President is Missing marks the first time a President has collaborated with a bestselling novelist on a work of fiction. The result is a powerful, one-of-a-kind thriller filled with details only a President could know, and the kind of suspense only James Patterson can deliver.

Each full-priced ticket will include an autographed copy of The President is Missing.

In conversation with LES STANDIFORD 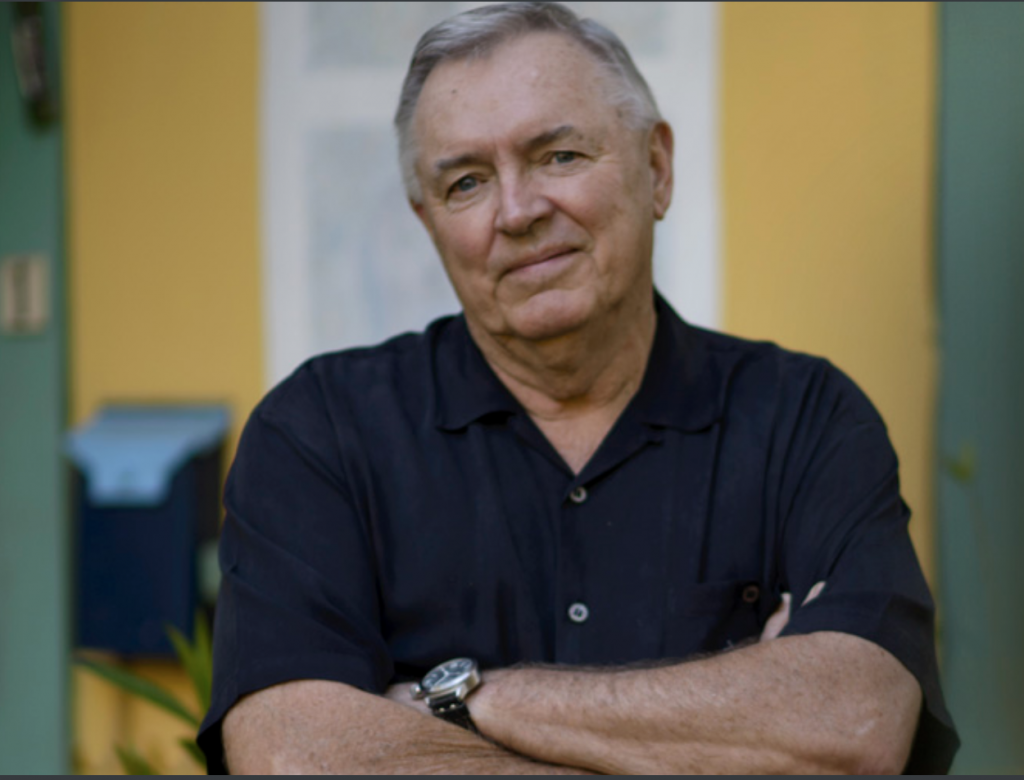 Les Standiford is the author of twenty books, including the critically acclaimed works of non-fiction, Last Train to Paradise (a History Channel Top Ten Pick & the One Read choice of more than a dozen public library systems), Meet You in Hell, Washington Burning (both publisher’s nominees for the Pulitzer Prize and National Book Awards), The Man Who Invented Christmas (a New York Times Editors’ Choice), Bringing Adam Home (a New York Times best-seller), and most recently, Water to the Angels: William Mulholland, His Monumental Aqueduct & the Rise of Los Angeles, a featured alternate of the History Book Club. He is also the author of ten novels, including the acclaimed John Deal mystery series. He has received the Barnes & Noble Discover Great New Writers Award, the Frank O’Connor Award for Short Fiction, and fellowships from the National Endowment for the Arts and the National Endowment for the Humanities. He is Founding Director of the Creative Writing Program at Florida International University in Miami and holds the Peter Meinke Chair in Creative Writing at Eckerd.  A film adaptation of Les’s The Man Who Invented Christmas, starring Christopher Plummer, Dan Stevens, and Jonathan Price, was released November 2017. 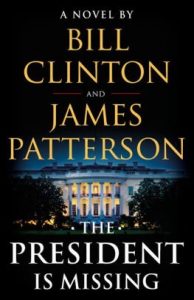 Bill Clinton was elected President of the United States in 1992, and he served until 2001. After leaving the White House, he established the Clinton Foundation, which helps improve global health, increase opportunity for girls and women, reduce childhood obesity and preventable diseases, create economic opportunity and growth, and address the effects of climate change. He is the author of a number of nonfiction works, including My Life, which was a #1 international bestseller. This is his first novel.

James Patterson received the Literarian Award for Outstanding Service to the American Literary Community from the National Book Foundation. He holds the Guinness World Record for the most #1 New York Times bestsellers, and his books have sold more than 375 million copies worldwide. A tireless champion of the power of books and reading, Patterson created a new children’s book imprint, JIMMY Patterson, whose mission is simple: “We want every kid who finishes a JIMMY Book to say, ‘PLEASE GIVE ME ANOTHER BOOK.’” He has donated more than one million books to students and soldiers and funds over four hundred Teacher Education Scholarships at twenty-four colleges and universities. He has also donated millions of dollars to independent bookstores and school libraries. Patterson invests proceeds from the sales of JIMMY Patterson Books in pro-reading initiatives.