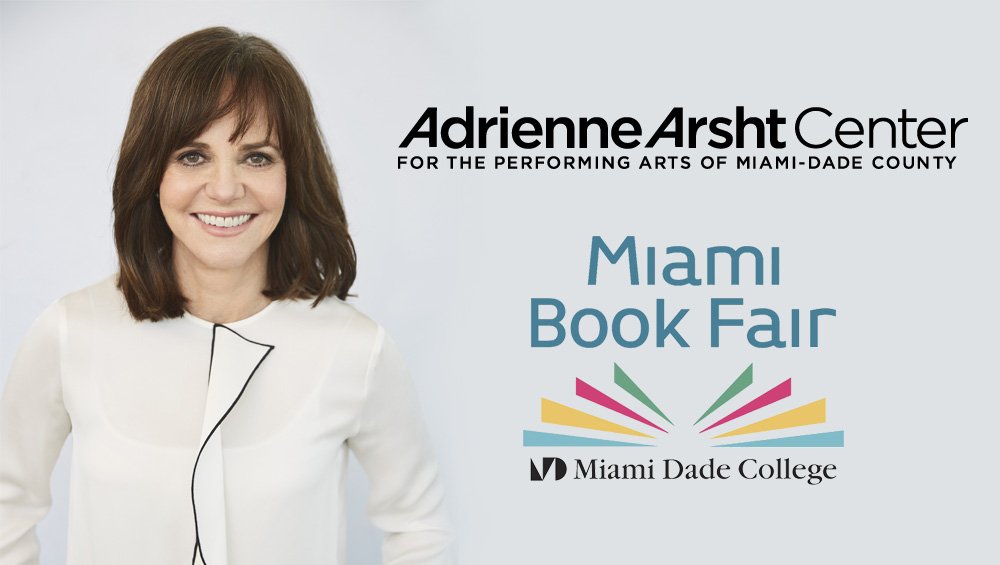 An Evening with Sally Field

In this intimate, haunting literary  memoir, an American icon tells her story for the first time, and in her own gorgeous words, about a challenging and lonely childhood, the craft that helped her find her voice, and a powerful emotional legacy that shaped her journey as a daughter and a mother.

One of the most celebrated, beloved, and enduring actors of our time, Sally Field has an infectious charm that has captivated the nation for more than five decades, beginning with her first TV role at the age of seventeen. From Gidget‘s sweet-faced “girl next door” to the dazzling complexity of Sybil to the Academy Award-worthy ferocity and depth of Norma Rae and Mary Todd Lincoln, Field has stunned audiences time and time again with her artistic range and emotional acuity. Yet there is one character who always remained hidden: the shy and anxious little girl within.

With raw honesty and the fresh, pitch-perfect prose of a natural-born writer, and with all the humility and authenticity her fans have come to expect, Field brings readers behind-the-scenes for not only the highs and lows of her star-studded early career in Hollywood, but deep into the truth of her lifelong relationships–including her complicated love for her own mother. Powerful and unforgettable, In Pieces (Grand Central Publishing, $29) is an inspiring and important account of life as a woman in the second half of the twentieth century.

Sally Field is a two-time Academy Award and three-time Emmy Award winning actor who has portrayed dozens of iconic roles on both the large and small screens. In 2012, she was inducted into the American Academy of Arts and Sciences, and in 2015 she was honored by President Obama with the National Medal of Arts.

Join us for an evening with Sally Field as she discusses her latest book In Pieces, wih journalist Ana Veciana-Suárez as moderator of the conversation. A memoir like In Pieces only comes around once in a generation.

Each full-priced ticket will include an autographed copy of the book. 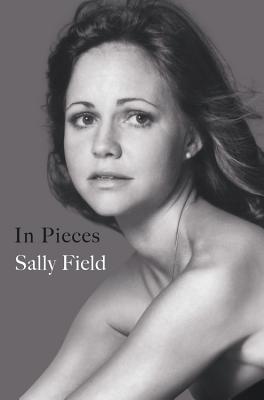