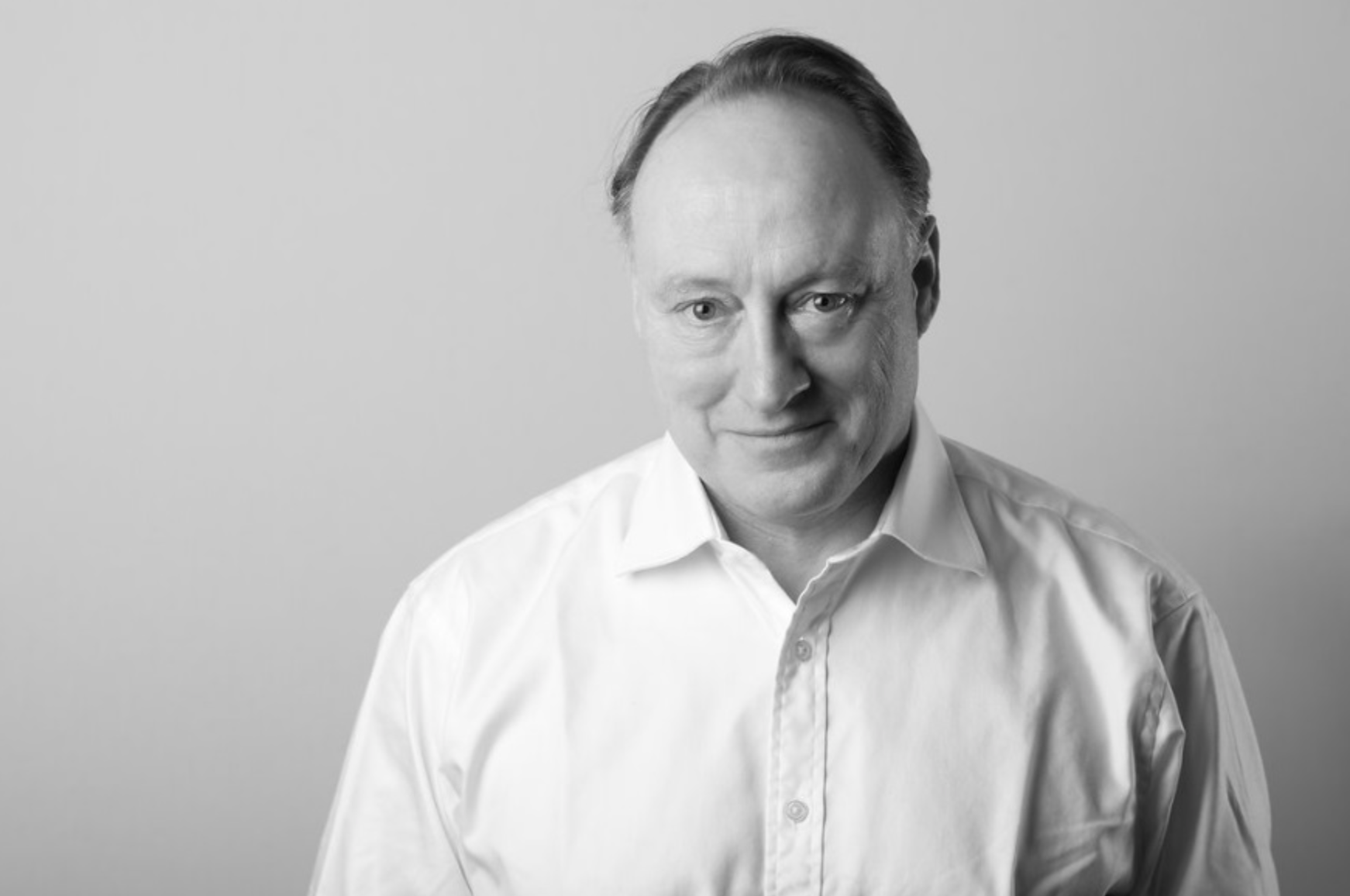 We’re pleased to share with you CHURCHILL: WALKING WITH DESTINY by bestselling and award-winning author Andrew Roberts. This landmark reconsideration of the iconic war leader is based on extensive new material—from private letters and diaries to transcripts of war cabinet meetings.

When we seek an example of unalloyed courage, the man who comes to mind is Winston Churchill: the visionary leader, immune from the consensus of the day, who stood firmly for his beliefs when everyone doubted him. But how did young Winston become Churchill? What gave him the strength to take on the superior force of Nazi Germany when bombs rained on London and so many others had caved? In his previous book The Storm of War, Roberts gave us a tantalizing glimpse of Churchill the war leader. Now, we have the full and definitive biography, CHURCHILL: WALKING WITH DESTINY (Viking), as personally revealing as it is compulsively readable. Roberts looks at what made Churchill ultimately successful and assesses how he learned from his mistakes and harnessed the experiences of his life to serve his country.

Roberts was granted access to exclusive new material: Queen Elizabeth II allowed him to study her father, King George VI’s wartime diaries, which were filled with Churchill’s jokes, critiques, and reflections on how the war was going. In addition, Roberts studied the transcripts of war cabinet meetings—the equivalent of the Nixon and JFK tapes—diaries, letters, unpublished memoirs, and detailed notes taken by King George VI after their bi-weekly meetings, all of which provide a wonderful new historical source.

Having read every one of Churchill’s letters—including deeply personal ones that Churchill’s son Randolph had previously chosen to withhold—and spoken to more than one hundred people who knew or worked with him, Roberts identifies the hidden forces fueling Churchill’s drive. Churchill put his faith in the British Empire and fought as hard to preserve it as he did to defend London. We think of Churchill as a hero of the age of mechanized warfare, but Roberts’s masterwork reveals that he has as much to teach us about the challenges we face today—and the fundamental values of courage, tenacity, leadership, and moral conviction. 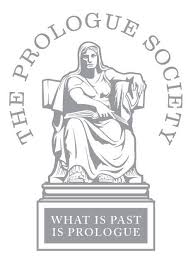 Andrew Roberts is the bestselling author of The Storm of War: A New History of the Second World War; Masters and Commanders: How Four Titans Won the War in the West, 1941-1945; and Napoleon: A Life, winner of the L.A. Times Book Prize for Biography. He has won many prizes, including the Wolfson History Prize and the British Army Military Book Award. He frequently writes for The Wall Street Journal, and is the Roger and Martha Mertz Visiting Research Fellow at the Hoover Institution at Stanford University. He lives in London and often lectures in New York. 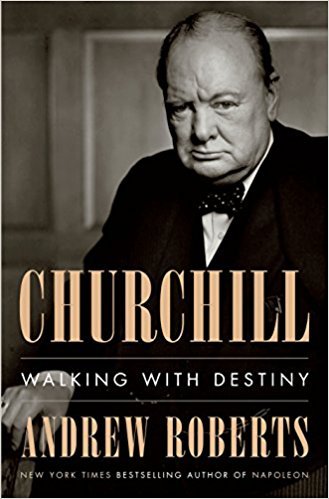