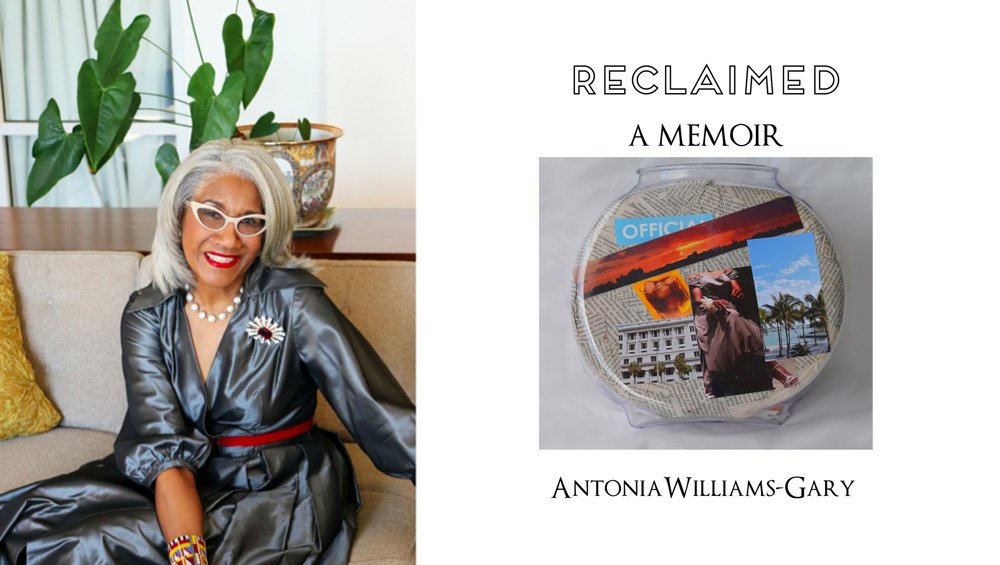 RECLAIMED is the memoir of Antonia Williams-Gary, an affluent, well-educated African-American woman who struggled in silence from decades of emotional abuse, while maintaining a high profile, public marriage. It exposes the ugly truth about being trapped in a defeating cycle under her husband’s power and control, and how she reclaimed her personal power. She now lives a happy, joyous and fulfilling life.

The Memoir offers a candid look at how the cycle of power and control works; The Duluth Power and Control Wheel is provided in the book’s Appendix for readers to examine and better understand this very real form of abuse, which affects so many.

Antonia Williams-Gary is an accomplished columnist, entrepreneur, and now, author. Antonia’s latest project, her Memoir titled ‘Reclaimed,’ tells the true story of how she behaved harmfully to herself in reaction to sustained emotional abuse. Through several direct accounts of her past, Antonia helps readers understand the look of emotional abuse, the effects it can have on an individual, and her journey of towards strength and healing.

In 1991, she was recognized as the National Minority Business Advocate of the Year by the US Minority Business Development Agency, in Washington, D.C. Most recently, in 2004, Antonia was inducted into her High School Hall of Fame at its inaugural; the first student to be honored.

Antonia enjoys serving in leadership positions on community service boards. Some of her past and current roles include The Links, Inc., Greater Miami Chapter and the Trinity Chapter; The Miami Junior League; as a Trustee, Perez Art Museum Miami; The Orange Bowl Committee; Board of Directors, The Greater Miami Convention and Visitors Bureau; and The 24 Hour Club Board of Directors

Antonia moved to Dallas, Texas in 2014 to complete her Memoir. She has also started a new venture sharing her lifestyle of out-loud living as the Top Tweenior ®, Antonia’s hobbies include collecting fine art, fitness training/yoga, reading, contract bridge and entertaining. As a grandmother of seven, Antonia celebrates a full life and is proud to make Reclaimed a pivotal part of her legacy. 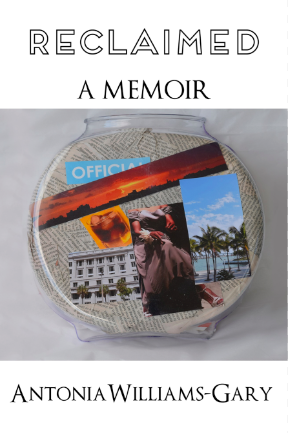