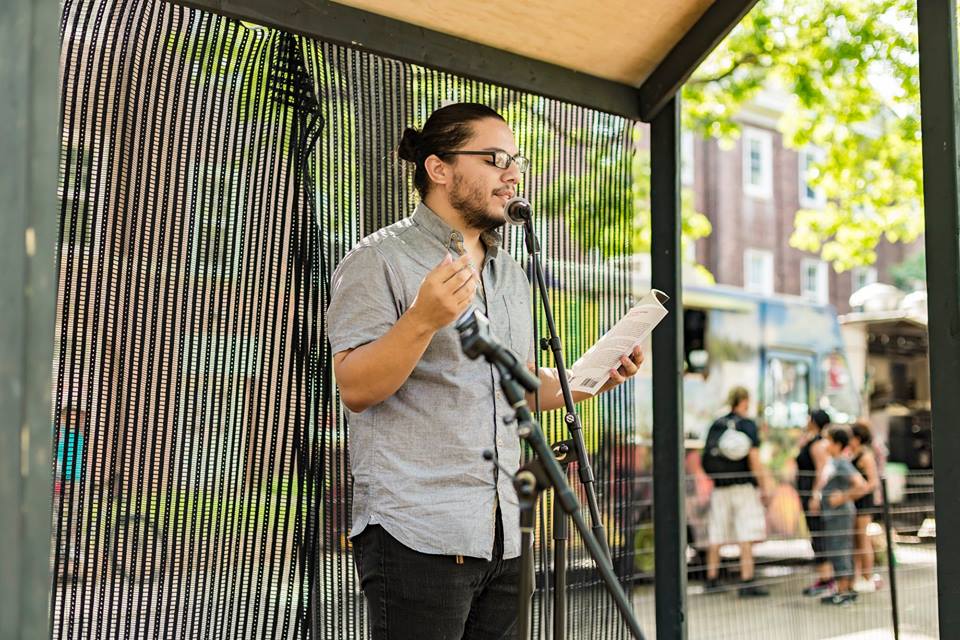 In Ariel Francisco’s Miami, invasive lionfish are sympathetic creatures, the beach succumbs to sea-level rise, and “305 till I die” is a cry for help. The speakers in these hilarious and melancholy poems depict a rich and varied emotional landscape that mirrors that of the state they long to leave, dead or alive. They imagine themselves standing on ocean garbage patches, contemplate the crabgrass on traffic medians, and envision the new beauty of a submerged Miami Beach: “Famed art deco replaced by fire coral / and colorful parrot fish, neon lights / restored by pulsating swarms of moon / jellyfish, lit up like a Saturday night.” In one moment the strange becomes familiar, only to become strange again in the next stanza. Taking inspiration from Campbell McGrath and Richard Blanco, among others, Ariel Francisco’s second book of poems deals with climate change and the absurdities and difficulties of being a millennial Latinx in the Sunshine State. 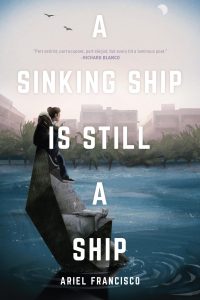 Ariel Francisco’s work has appeared or is forthcoming in The New Yorker, The Academy of American Poets, The American Poetry Review, and elsewhere. A poet and translator born in the Bronx to Dominican and Guatemalan parents and raised in Miami, he is the author of the poetry collections A Sinking Ship is Still a Ship (Burrow Press, 2020) and All My Heroes Are Broke (C&R Press, 2017). He lives in New York.