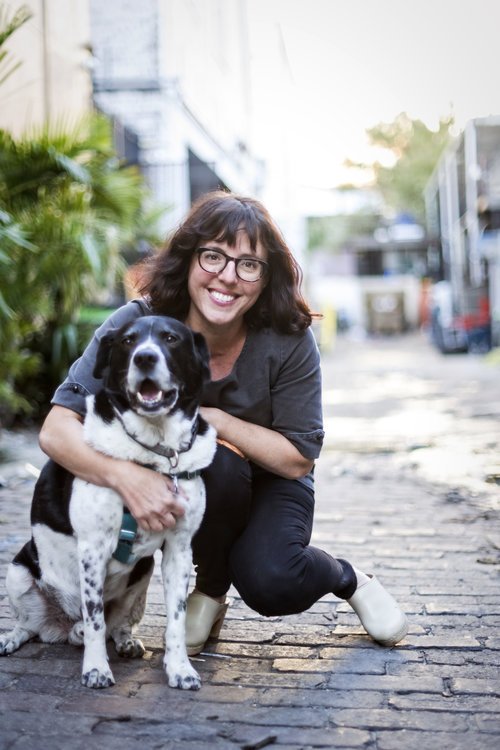 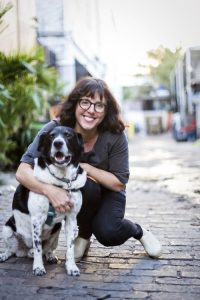 Fusing the heart of Julie of the Wolves with the imagination of Little Brother and Ship Breaker, this speculative YA is a must-read for any dog lover.

Seventeen-year-old Nano Miller was born and raised on Dog Island: home to Mechanical Tail, the company behind lifelike replacements for “man’s best friend.” The island is also home to the last living dogs, all but extinct. When a global genetic experiment went awry and canines stopped wagging their tails, mass hysteria ensued and the species was systematically euthanized. Here, they are studied in a natural and feral state.

Nano’s life has become a cycle of annual heartbreak. Every spring, Mechanical Tail gives her the latest robot dog model to test, only to tear it from her arms a year later. This year is complicated by another heartbreak: the loss of her brother, Billy, who recently vanished without a trace. But nothing can prepare her for a discovery that upends everything she’s taken for granted: it’s a living puppy that miraculously wags its tail. There is no way she’s letting this dog go.

Arin Greenwood is an animal writer and former lawyer living in St. Petersburg, Florida, with her husband, Ray; their dog, Murray; and their cats, Elf, Jack, and Chappy. Arin was animal welfare editor for The Huffington Post, and now writes about dogs, cats, and other critters for The Today Show, The Washington Post, Slate, Creative Loafing, The Dodo, the American Bar Association Journal, and other publications. She is also the author of Save the Enemy. 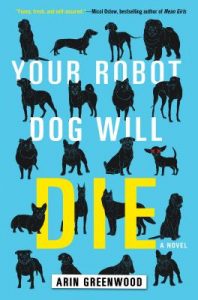