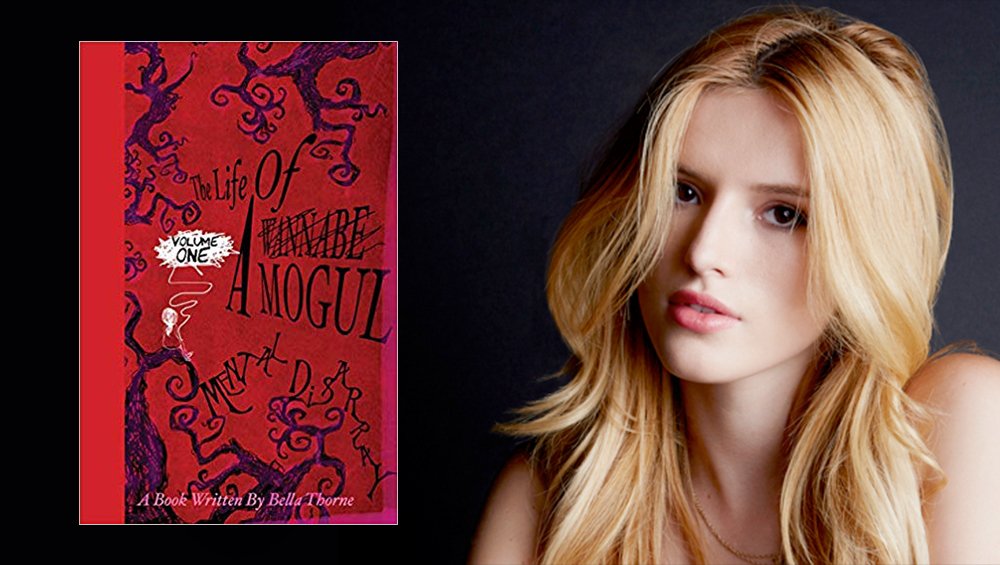 The Life of a Wannabe Mogul: Mental Disarray, Bella Thorne’s collection of illuminating and inspiring poems chronicles her personal struggles, relationships, and wild-child lifestyle, all with her trademark wit and wisdom. 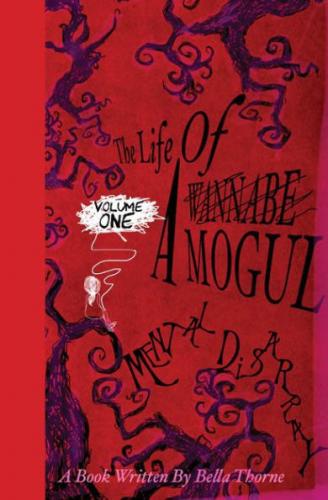 PURCHASE TICKETS TO THE EVENT HERE

This event is an AUTOGRAPHING ONLY. Each ticket purchased includes one (1) copy of Bella’s book “The Life of a Wannabe Mogul” book and entry to the signing line. Only tickets bought via Eventbrite will be admitted into the event. Please arrive early.

Bella Thorne is an American actress, singer, and music video director. She began her career at six weeks old as a child model, and eight years old with roles in in the television series My Own Worst Enemy and Big Love, Thorne gained mainstream notoriety for her starring role on the Disney series Shake It Up as well as Freeform’s Famous in Love. In 2018 she signed with Epic Records and began work on her debut album. In addition to her artistic pursuits, she started a makeup line called Thorne by Bella. An active internet personality, Thorne’s social media accounts have accumulated more than 37 million followers.