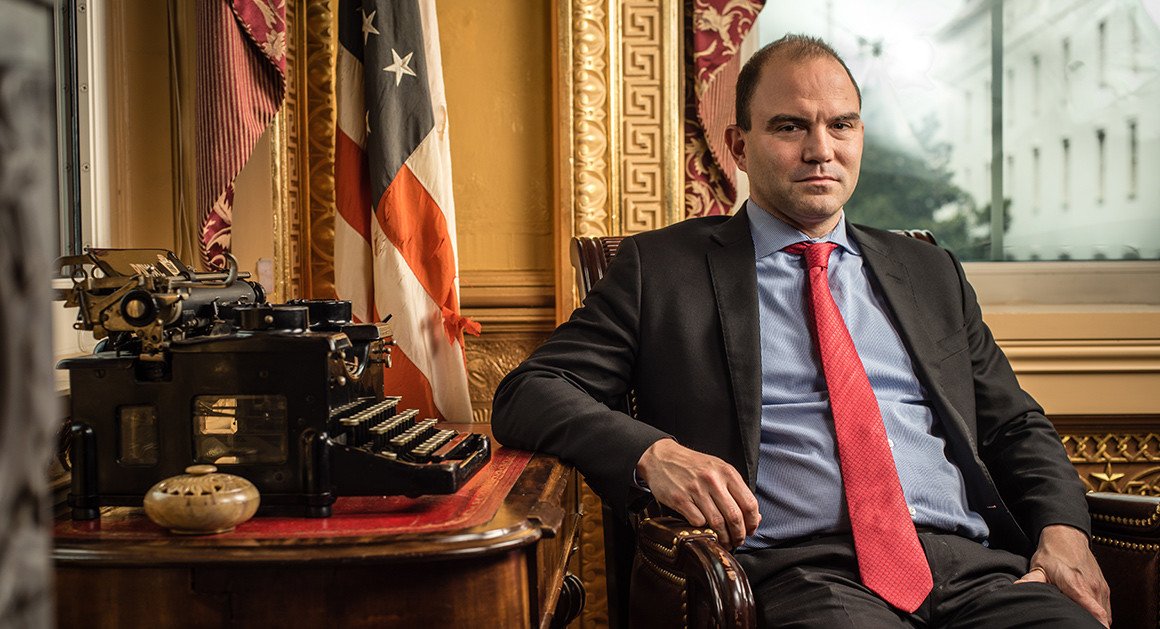 An Evening with Ben Rhodes

From one of Barack Obama’s closest aides comes a revelatory behind-the-scenes account of his presidency—and how idealism can confront harsh reality and still survive—in the tradition of Arthur Schlesinger, Jr.’s A Thousand Days: John F. Kennedy in the White House.

For nearly ten years, Ben Rhodes saw almost everything that happened at the center of the Obama administration—first as a speechwriter, then as deputy national security advisor, and finally as a multipurpose aide and close collaborator. He started every morning in the Oval Office with the President’s Daily Briefing, traveled the world with Obama, and was at the center of some of the most consequential and controversial moments of the presidency. Now he tells the full story of his partnership—and, ultimately, friendship—with a man who also happened to be a historic president of the United States.

Rhodes was not your typical presidential confidant, and this is not your typical White House memoir. Rendered in vivid, novelistic detail by someone who was a writer before he was a staffer, this is a rare look inside the most poignant, tense, and consequential moments of the Obama presidency—waiting out the bin Laden raid in the Situation Room, responding to the Arab Spring, reaching a nuclear agreement with Iran, leading secret negotiations with the Cuban government to normalize relations, and confronting the resurgence of nationalism and nativism that culminated in the election of Donald Trump.

In The World as It Is, Rhodes shows what it was like to be there—from the early days of the Obama campaign to the final hours of the presidency. It is a story populated by such characters as Susan Rice, Samantha Power, Hillary Clinton, Bob Gates, and—above all—Barack Obama, who comes to life on the page in moments of great urgency and disarming intimacy. This is the most vivid portrayal yet of Obama’s worldview and presidency, a chronicle of a political education by a writer of enormous talent, and an essential record of the forces that shaped the last decade.

This event will be available on

To be introduced by Peter James Campbell 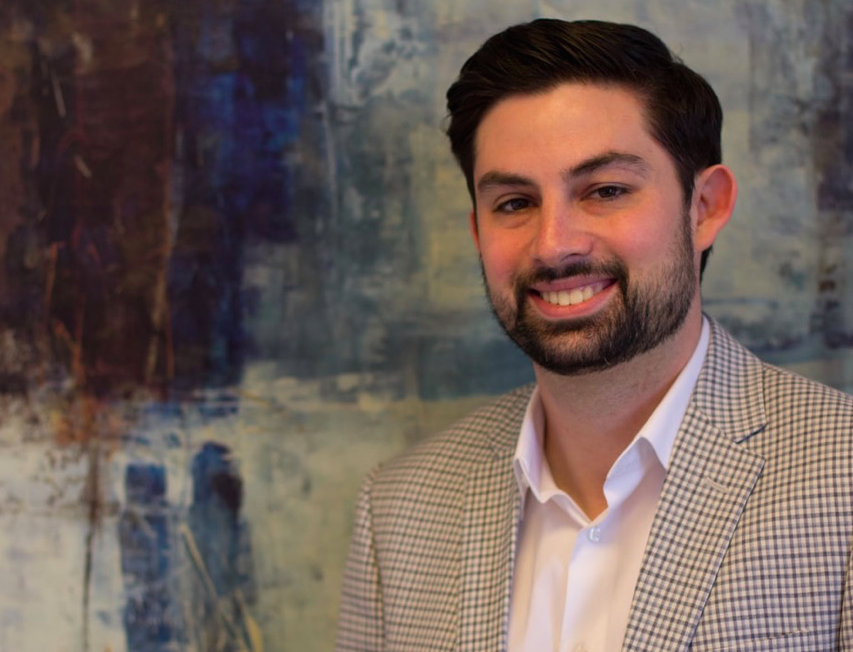 Peter “P.J” James Campbell has served in a variety of roles in the political sphere at both the state and federal level. In 2013, P.J. served as an intern on Capitol Hill for Congressman Joe Garcia. In 2014 he served in the same capacity for Florida House Speaker Designate Rep. Jose Oliva.  Then in the summer of 2015, P.J. was honored to serve in the Obama White House in the Office of Presidential Correspondence.

Following his work in Washington, P.J. returned to Tallahassee in 2016 to serve as a Legislative Aide to Rep. Katie Edwards in the Florida Legislature.

P.J. most recently served as Campaign Manager for Florida State Rep. Javier Fernandez in his special election win May 2018 and now serves as the Senior Legislative Aide to Rep. Fernandez. P.J. is a graduate of Florida International University and lives in Coral Gables, FL.

This event will be moderated by David C. Adams 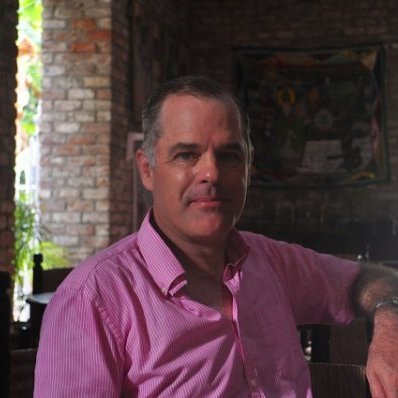 From 2009 to 2017, Ben Rhodes served as deputy national security advisor to President Barack Obama, overseeing the administration’s national security communications, speechwriting, public diplomacy, and global engagement programming. Prior to joining the Obama administration, from 2007 to 2008 Rhodes was a senior speechwriter and foreign policy advisor to the Obama campaign. Before joining then–Senator Obama’s campaign, he worked for former congressman Lee Hamilton from 2002 to 2007. He was the co-author, with Thomas Kean and Lee Hamilton, of Without Precedent: The Inside Story of the 9/11 Commission. A native New Yorker, Rhodes has a BA from Rice University and an MFA from New York University. 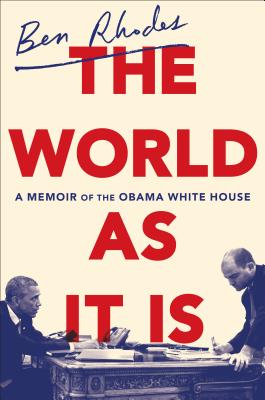