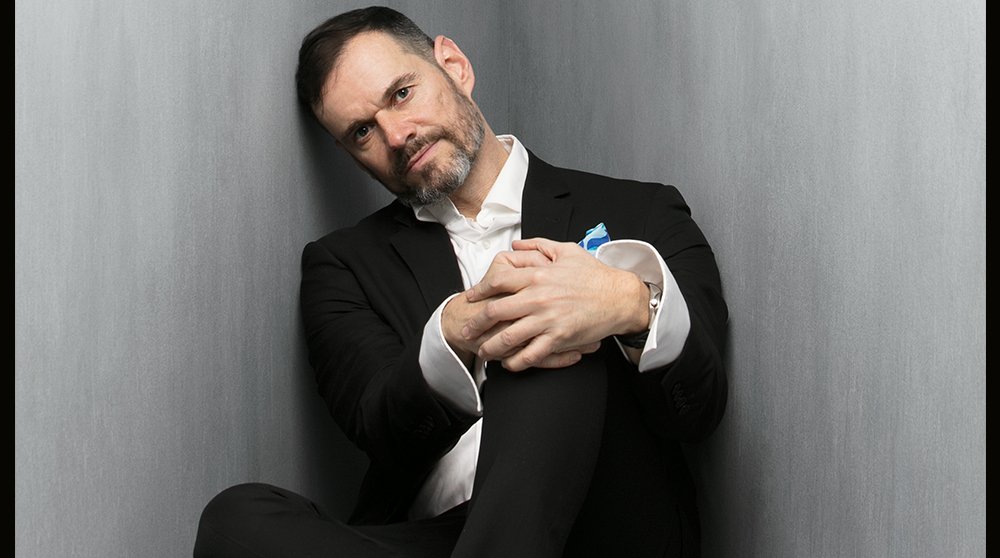 Beowulf Sheehan is considered to be his generation’s foremost literary portrait photographer, having made portraits of the literary luminaries of our time across the globe. In AUTHOR: The Portraits of Beowulf Sheehan (Black Dog & Leventhal; October 9), Sheehan presents the most intimate and revealing portraits of artists from Roxane Gay to Masha Gessen, Patti Smith to Zadie Smith, Karl Ove Knausgaard to J.K. Rowling, Jonathan Franzen to Toni Morrison, and many more. Following an enlightening foreword by Salman Rushdie, Beowulf Sheehan shares an essay offering insights in the poignant and memorable moments he experienced while making these portraits, shot in his studio, in their homes, in shopping malls and concert halls, on rooftops and in parking lots, on the beach and among trees, surrounded by flowers and in clock towers. A treasure gift for readers and lovers of portrait photography, AUTHOR is the only book of its kind to appear in more than a decade. 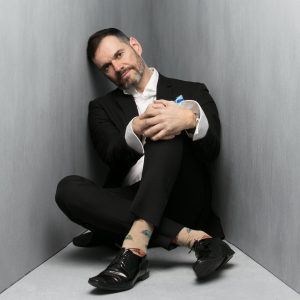 Beowulf Sheehan’s childhood love of stories in books and music grew into an adulthood love of storytellers in the arts, entertainment, and humanities. His photographs have appeared internationally, including in Elle, Esquire, The New Yorker, Newsweek, Time, Vanity Fair, and Vogue and at the American Academy of Arts and Letters, Museum of the City of New York, Dostoevsky Museum, International Center of Photography, and Smithsonian National Museum of African American History and Culture. He lives in New York City. 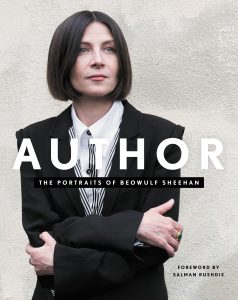