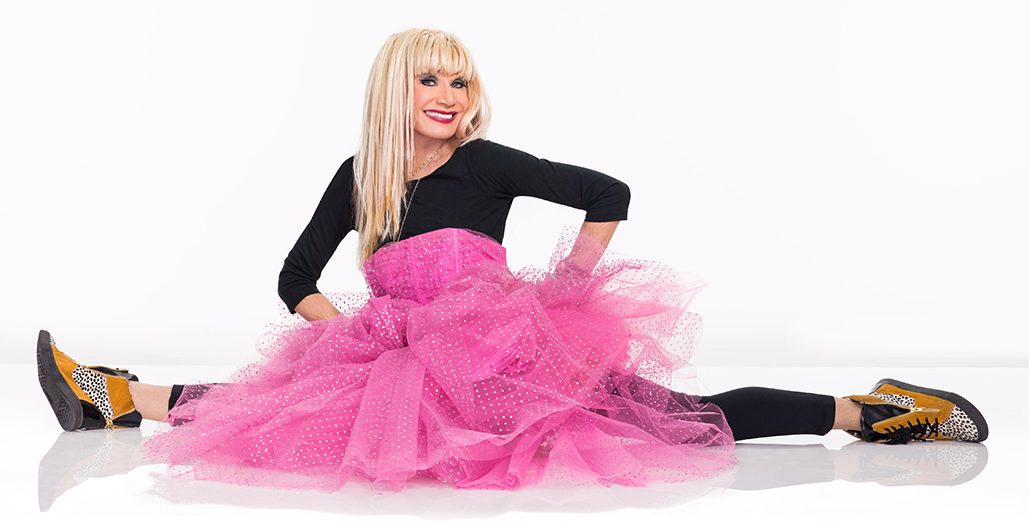 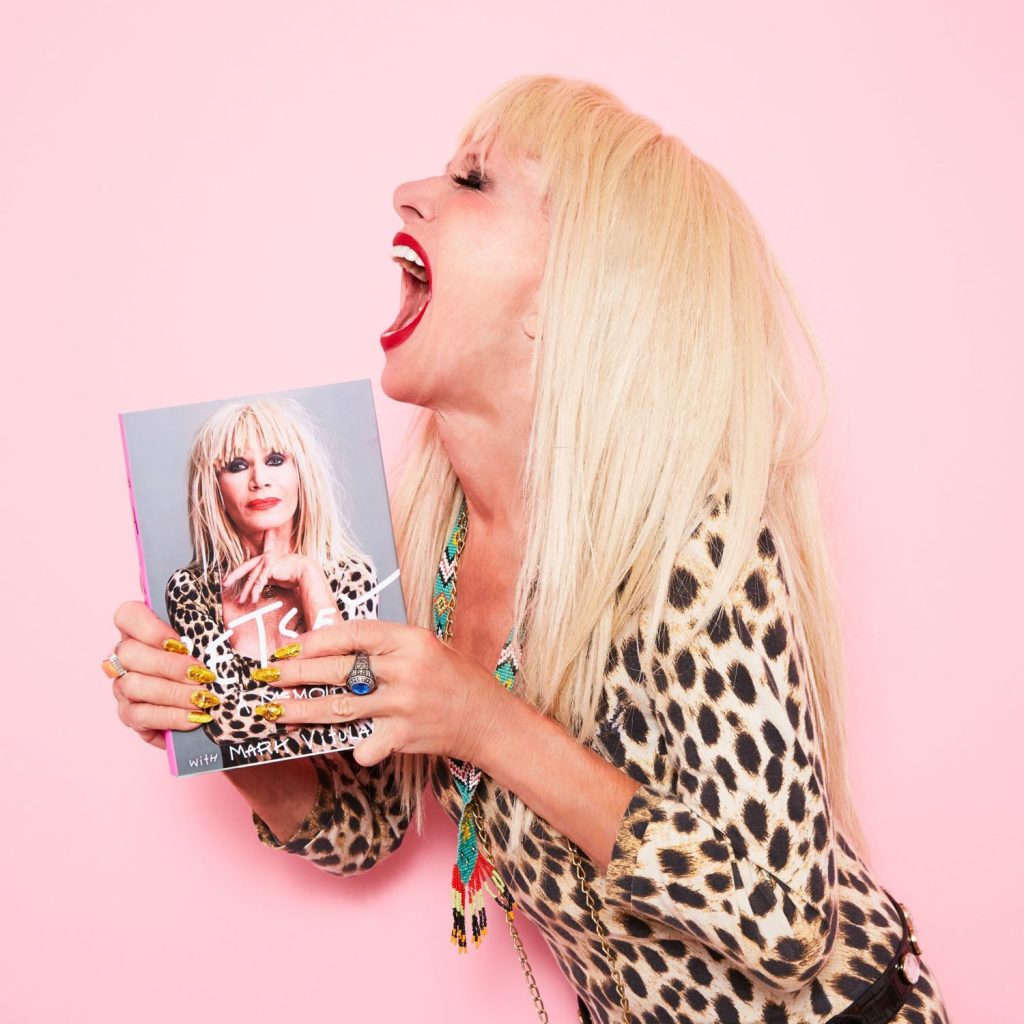 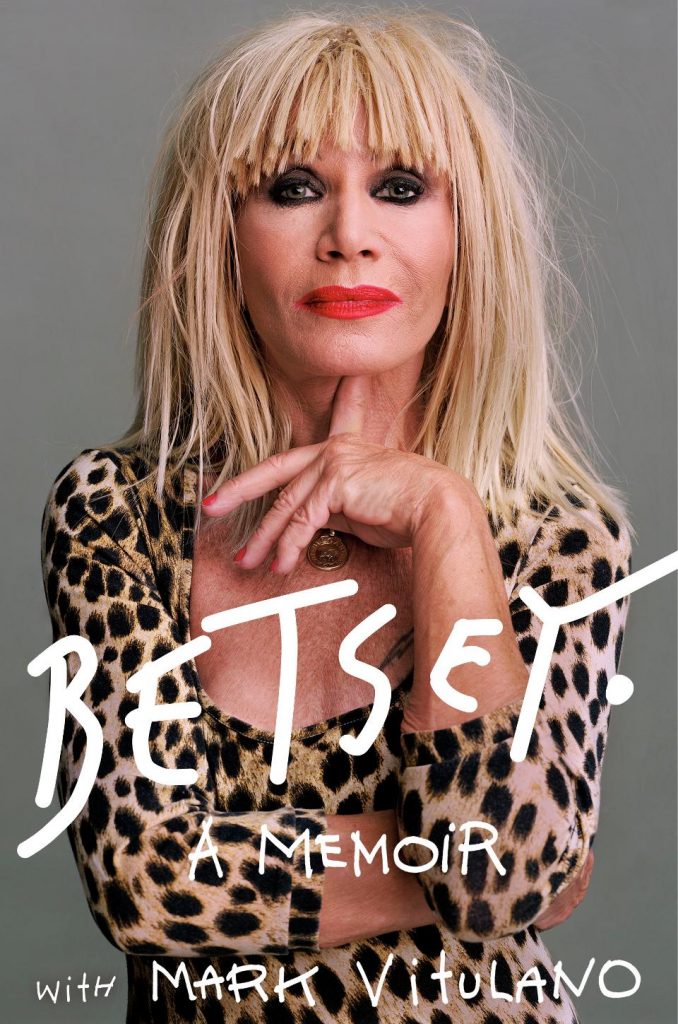 A memoir by the internationally famous fashion designer and style icon

Mention the name “Betsey Johnson” and almost every woman from the age of 15 to 75 can rapturously recall a favorite dress or outfit; whether worn for a prom, a wedding, or just to stand out from the crowd in a colorful way. They may also know her as a renegade single mom who palled around with Edie Sedgwick, Twiggy, and The Velvet Underground, or even as a celebrity contestant on Dancing with the Stars.

Betsey is also famous for her iconic pink stores (she had 65 shops across the US) and for her habit of doing cartwheels and splits down the runway at the close of her fashion shows. Throughout her decades-long career, she’s taken pride in producing fun but rule-breaking clothing at an accessible price point. What they might not know is that she built an empire from scratch, and brought stretch clothing to the masses in the 80s and 90s.

Betsey (Viking, $28) will take the reader behind the tutu and delve deeply into what it took to go from a white picket fence childhood in Connecticut to becoming an internationally known force in a tough, competitive business. The book will feature Betsey’s candid memories of the fashion and downtown scene in the 60s and how she started her own business from the ground up after designing successfully for multiple other companies. She will discuss that business’s ups and downs and reinventions (including bankruptcy), and her thoughts on body image, love, divorce, men, motherhood, and her bout with breast cancer. Betsey will be richly illustrated with many of her landmark clothes, fashion sketches, and personal photos–making the book the perfect memento and gift for every girl (of any age) for whom Betsey is, as a recent New York Times profile noted, “a role model still.”

Betsey Johnson has been rocking the fashion industry with her unique and original designs since the 1960s. Known for her celebration of the exuberant, the embellished, and the over-the-top, her commitment to remain true to her one-of-a-kind vision has kept her at the forefront of fashion for over 40 years. She is the recipient of the Council of Fashion Designers of America Timeless Talent Award (created just for her by the CFDA), The National Arts Club Johnson Medal of Honor of Lifetime Achievement in Fashion, and was honored with a plaque on the Fashion Walk of Fame.