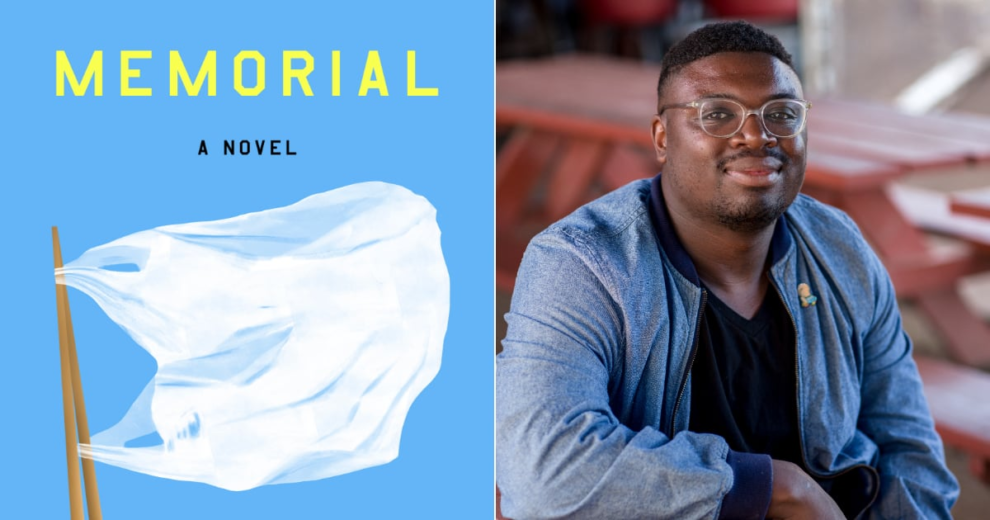 Please Note:  This is a private event for members of The Brickell Avenue Literary Society. Find out more about becoming a member below so that you won’t miss out on the stellar lineup of virtual author events planned this season! Each event includes a copy of the book + shipping and all book sales benefit Books & Books.

A funny and profound story about family in all its strange forms, joyful and hard-won vulnerability, becoming who you’re supposed to be, and the limits of love.

Benson and Mike are two young guys who live together in Houston. Mike is a Japanese American chef at a Mexican restaurant and Benson’s a Black day care teacher, and they’ve been together for a few years — good years — but now they’re not sure why they’re still a couple. There’s the sex, sure, and the meals Mike cooks for Benson, and, well, they love each other.

But when Mike finds out his estranged father is dying in Osaka just as his acerbic Japanese mother, Mitsuko, arrives in Texas for a visit, Mike picks up and flies across the world to say goodbye. In Japan he undergoes an extraordinary transformation, discovering the truth about his family and his past. Back home, Mitsuko and Benson are stuck living together as unconventional roommates, an absurd domestic situation that ends up meaning more to each of them than they ever could have predicted. Without Mike’s immediate pull, Benson begins to push outwards, realizing he might just know what he wants out of life and have the goods to get it.

Both men will change in ways that will either make them stronger together, or fracture everything they’ve ever known. And just maybe they’ll all be okay in the end. 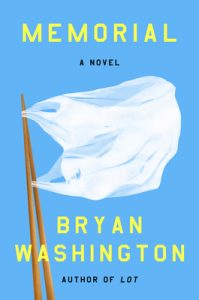 Bryan Washington is a National Book Award 5 Under 35 honoree, and winner of the Dylan Thomas Prize and the Ernest J. Gaines Award for Literary Excellence. His first book, the story collection Lot, was a finalist for the NBCC’s John Leonard Prize, the PEN/Robert W. Bingham Prize, the Aspen Words Literary Prize, and the New York Public Library Young Lions Fiction Award. Lot was a New York Times Notable Book, one of Dwight Garner’s top ten books of the year, and on best-of-the-year lists from Time, NPR, Vanity Fair, BuzzFeed, and many more. He has written for The New Yorker, The New York Times, The New York Times Magazine, BuzzFeed, Vulture, The Paris Review, McSweeney’s Quarterly, Tin House, One Story, Bon Appétit, GQ, The Awl, and Catapult. He lives in Houston.