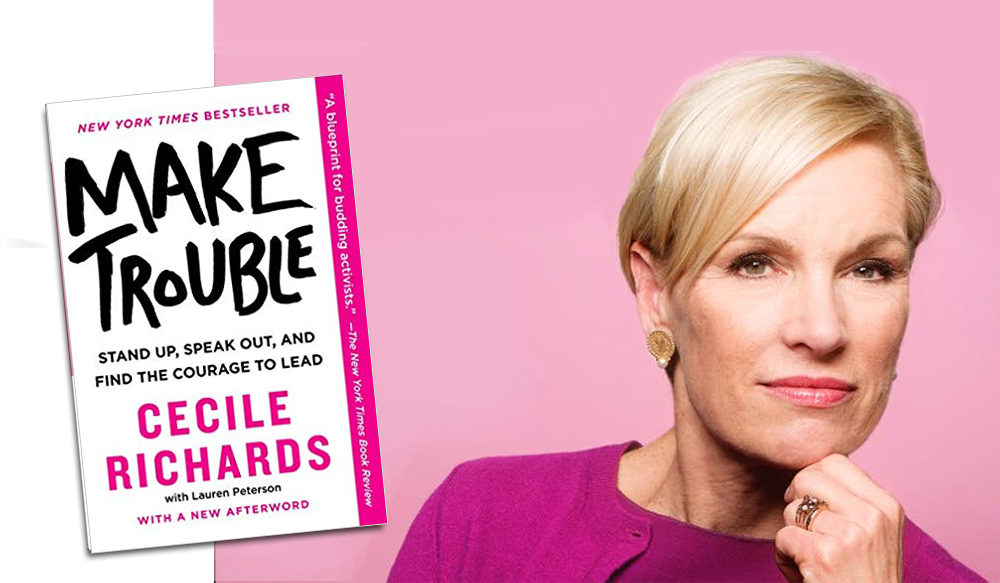 To Make Change, You Have to Make Trouble

From Cecile Richards—president of Planned Parenthood Federation of America and the Planned Parenthood Action Fund for more than a decade, daughter of the late Governor Ann Richards, featured speaker at the Women’s March on Washington, and a “heroine of the resistance” (Vogue)—comes a story about learning to lead and make change, based on a lifetime of fighting for women’s rights and social justice.

Cecile Richards has been an activist since she was taken to the principal’s office in seventh grade for wearing an armband in protest of the Vietnam War. She had an extraordinary childhood in ultra-conservative Texas, where her civil rights attorney father and activist mother taught their kids to be troublemakers. In the Richards household, the “dinner table was never for eating—it was for sorting precinct lists.”

From the time Richards was a girl, she had a front-row seat to observe the rise of women in American politics. She watched her mother, Ann, transform from a housewife to an electrifying force in the Democratic party who made a name for herself as the straight-talking, truth-telling governor of Texas. But Richards also witnessed the pitfalls of public life that are unique to women. Her experiences paint a powerful portrait of the misogyny, sexism, fake news, and even the threat of violence confronting those who challenge authority.

As a young woman, Richards worked as a labor organizer alongside women earning minimum wage and learned that those in power don’t give it up without a fight. Now, after years of advocacy, resistance, and progressive leadership, she shares her story for the first time—from the joy and heartbreak of activism to the challenges of raising kids, having a life, and making change, all at the same time.

She shines a light on the people and lessons that have gotten her through good times and bad, and encourages readers to take risks, make mistakes, and make trouble along the way. Richards has dedicated her life to taking on injustice, and her memoir will inspire readers to hope and action.

The purchase of a ticket allows entry for one (1) guest and includes one (1) copy of the book. Cecile will sign books after the talk. Seats are limited, please arrive early. 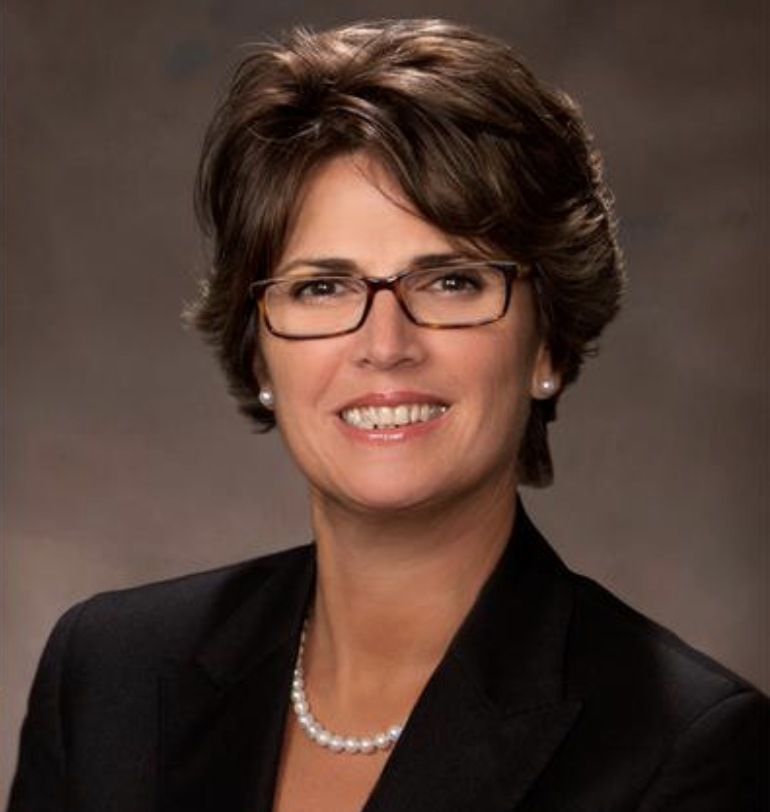 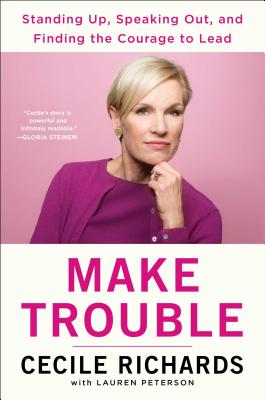 Cecile Richards is a nationally respected leader in the field of women’s health, reproductive rights, and social change. She began her career helping garment workers, hotel workers, and nursing home aides fight for better wages and working conditions. After years in the labor movement, she moved back home to Texas to help elect the state’s first Democratic woman governor: Her mother, Ann Richards. She went on to start her own grassroots organizations, and later served as Deputy Chief of Staff to House Democratic Leader Nancy Pelosi. In 2011 and 2012, she was named one of TIME Magazine’s 100 Most Influential People in the World. Richards is currently the president of Planned Parenthood Federation of America and the Planned Parenthood Action Fund, and is a frequent speaker and commentator on issues related to women’s rights and activism. Richards serves on the board of the Ford Foundation. She and her husband, Kirk Adams, have three children and reside in New York City.