From a writer who worked at the Metropolitan Museum for more than twenty-five years, an enchanting novel that shows us the Met that the public doesn’t see.

Hidden behind the Picassos and Vermeers, the Temple of Dendur and the American Wing, exists another world: the hallways and offices, conservation studios, storerooms, and cafeteria that are home to the museum’s devoted and peculiar staff of 2,200 people–along with a few ghosts.

A surreal love letter to this private side of the Met, Metropolitan Stories unfolds in a series of amusing and poignant vignettes in which we discover larger-than-life characters, the downside of survival, and the powerful voices of the art itself. The result is a novel bursting with magic, humor, and energetic detail, but also a beautiful book about introspection, an ode to lives lived for art, ultimately building a powerful collage of human experience and the world of the imagination. 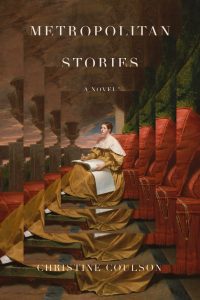 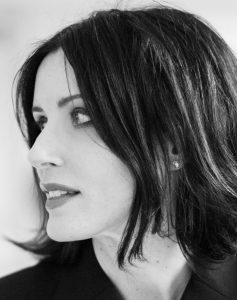 Christine Coulson began her career at The Metropolitan Museum of Art in 1991 as an intern in the European Paintings Department. In the 25 years since then, Coulson has risen through the ranks of The Met and has held several positions, including roles in the Development Office, the Director’s Office and the Department of European Sculpture and Decorative Arts. In April 2019, she left the Met to write full-time. 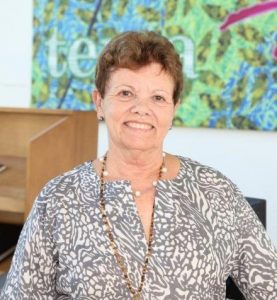 Dr. Carol Damian is the former Professor of Art History in the School of Art and Art History and former Director and Chief Curator of the Patricia and Phillip Frost Art Museum at Florida International University.  She is a graduate of Wheaton College in Norton, Mass., and received her MA in Pre-Columbian Art and her Ph.D. in Latin American History from the University of Miami.  A specialist in Latin American and Caribbean Art, her most recent work has been with Latin American Women and the Cuban exile artists, for whom she has written many catalogs and articles.  She is the author of The Virgin of the Andes: Art and Ritual in Colonial Cuzco (Grassfield Press, 1995) and is the Miami correspondent for Art Nexus and Arte al Dia.  She lectures frequently on Latin American and Caribbean art, has curated numerous exhibitions and is a consultant for US Customs/Homeland Security (ICE).