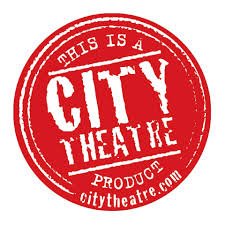 Launched in 1996, City Theatre is known as one of Florida’s most distinctive theater companies, and Miami’s 4th oldest. They are the only theater in the U.S. solely dedicated to the creation and production of ten-minute plays year-round for all ages. Their commitment to the short play form reflects that the short play is to the theater what the short story is to literature.

They began their programming with Summer Shorts, a festival of short plays by renowned and emerging playwrights, during which an ensemble of actors performs in 10 innovative plays of varying durations and styles.