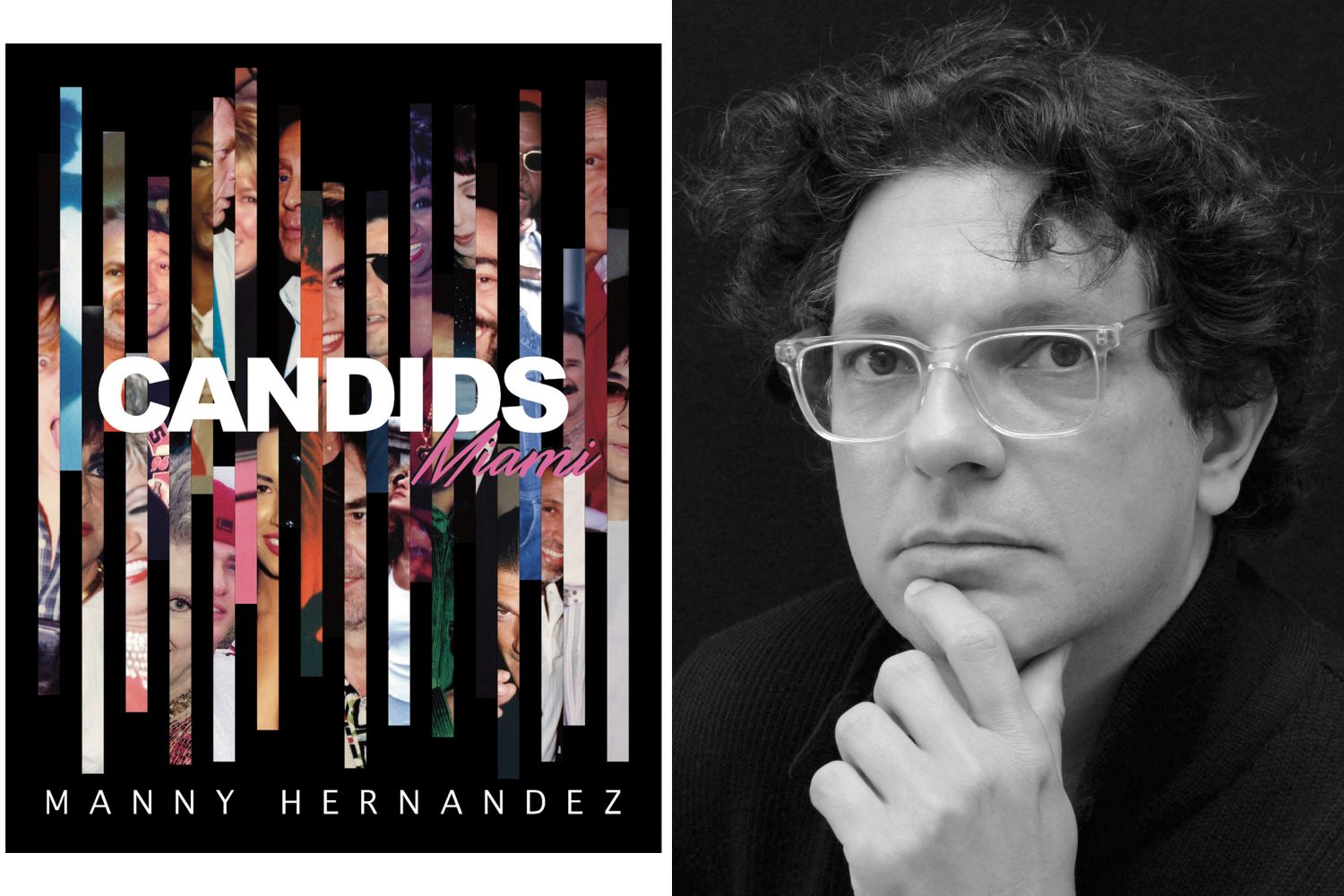 Join us for a special Gallery Night followed by a book talk and signing with Manny Hernandez!

Throughout the last 29 years, photographer Manny Hernandez has been capturing Miami’s essence in arts, fashion, lifestyle, celebrities, and pop culture. CANDIDS Miami, published by boutique publishing house Wynwood Books, was presented at this past year Miami Book Fair. “My self-published book has been a summer project, that after a few obstacles, it’s finally here” Hernandez said, “These are a selection of some of my favorite pics that include Gianni Versace, Madonna, and Celia Cruz”. Born and raised in Miami, Manny began photographing while starting college at Miami Dade College and finally at Florida International University. “I have to say my camera got me in places I never imagined” Hernandez recounts, “All the people I’ve me and have had access too probably wouldn’t of happened without my candid approach”. The majority of the images were shot on 35mm negative film in the 90’s. The book is 104 pages with 80+ images. CANDIDS Miami (ISBN 978-1-5136-4091-4) is available Books & Books throughout the South Florida area, online on Amazon.com and special offering at WynwoodBooks.com. 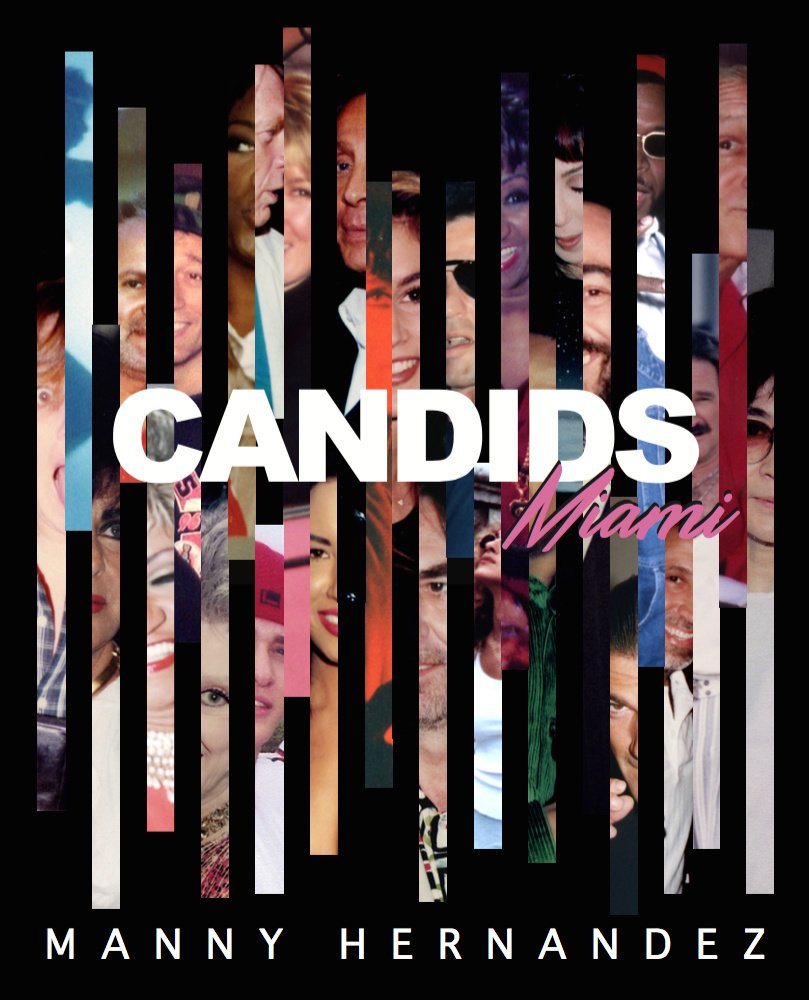 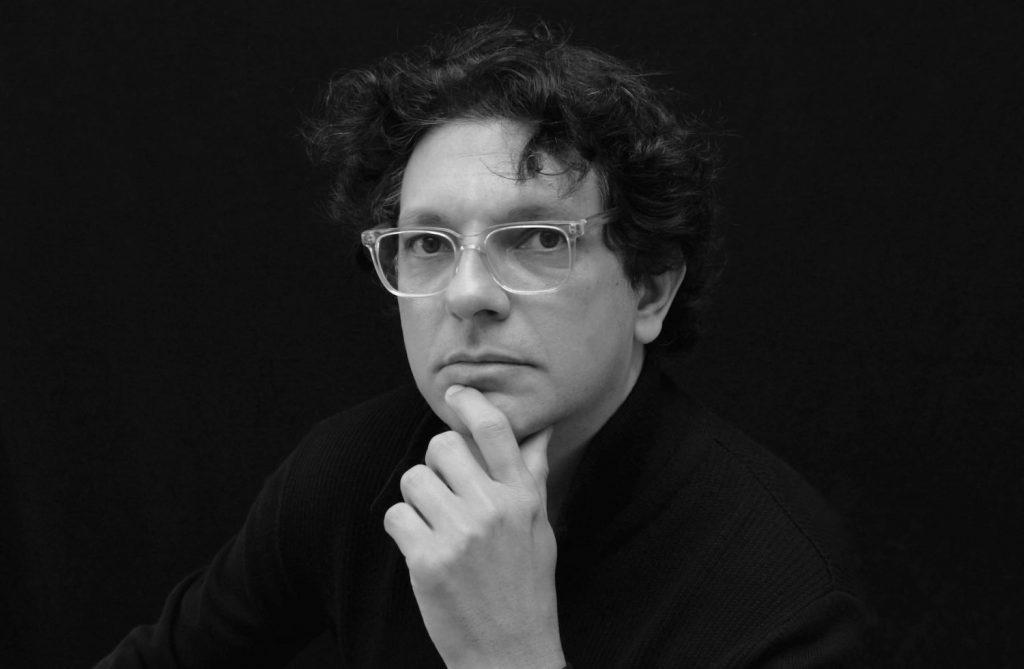 In 1989 while pursuing a college degree at Miami Dade College and Florida International University, Manny Hernandez began taking photos as a part time job. Twenty nine years later it’s his profession and passion, capturing some of the biggest names in pop culture. His images have appeared in Vanity Fair, Newsweek, Vogue, Rolling Stone as well as a regular in The Miami Herald and Ocean Drive magazine. In 2018, Manny was honored as one of the 12 Good Men by the Ronald McDonald House Charities and co-produced along with Broadway producer Richard Jay-Alexander, an exhibit in honor of famed press agent Charlie Cinnamon at the FIU Jewish Museum. Also in this busy year, Manny presented his first book, CANDIDS Miami, at the Miami Book Fair.