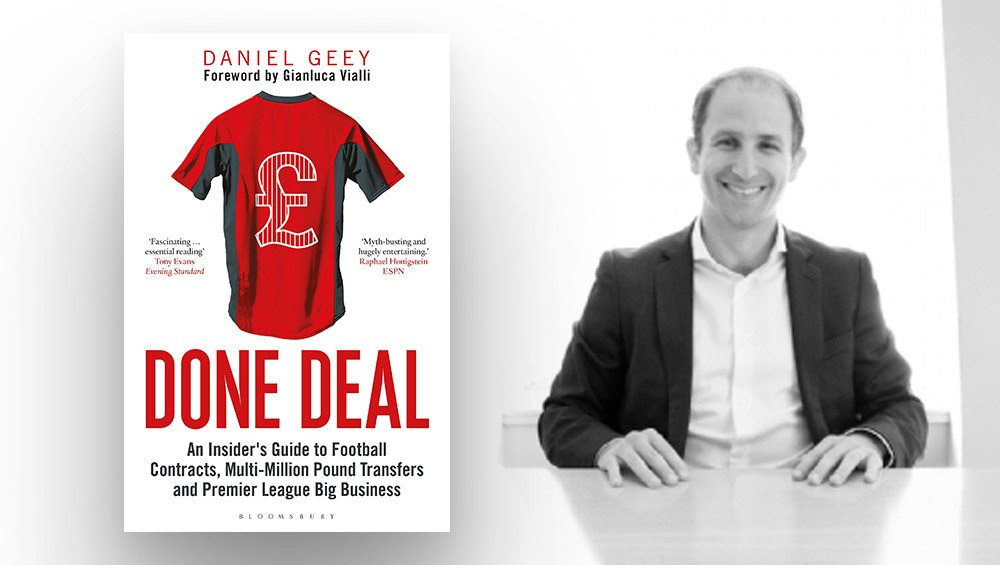 Whether it is a manager being sacked, the signing of a new star player, television rights negotiations, player misconduct or multi-million-pound club takeovers, lawyers remain at the heart of all football business dealings. Written by leading Premier League lawyer Daniel Geey, who has dealt with all these incidents first hand, this highly accessible book explores the issues – from pitch to boardroom – that shape the modern game and how these impact leagues, clubs, players and fans. Featuring insider anecdotes and expert contributions, Done Deal provides football fans with a fresh and authoritative perspective on all off-field football matters. 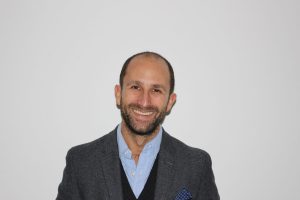 Daniel Geey is one of the UK’s most highly respected sports lawyers. His clients include Premier League and Champions League football clubs, international players, agencies, rights holders and other sports companies. He is the go-to man when complex legal matters need to be explained to a wider audience and he has appeared on Sky Sports, Sky News, BBC, CNN, BT Sport, Bloomberg, TV2, BBC Radio 4, and TalkSport, and contributed to the Daily Telegraph, The Times, Daily Mirror and the Independent. He tweets at @FootballLaw

Erkut Sögüt is an accomplished football agent and lawyer, representing the interests of several well-known figures in the footballing world, most prominently Mesut Özil. His experience (as well as legal background) has given him the opportunity to be at the forefront of contract negotiations and commercial agreements, dealing with globally recognized brands and football clubs.D