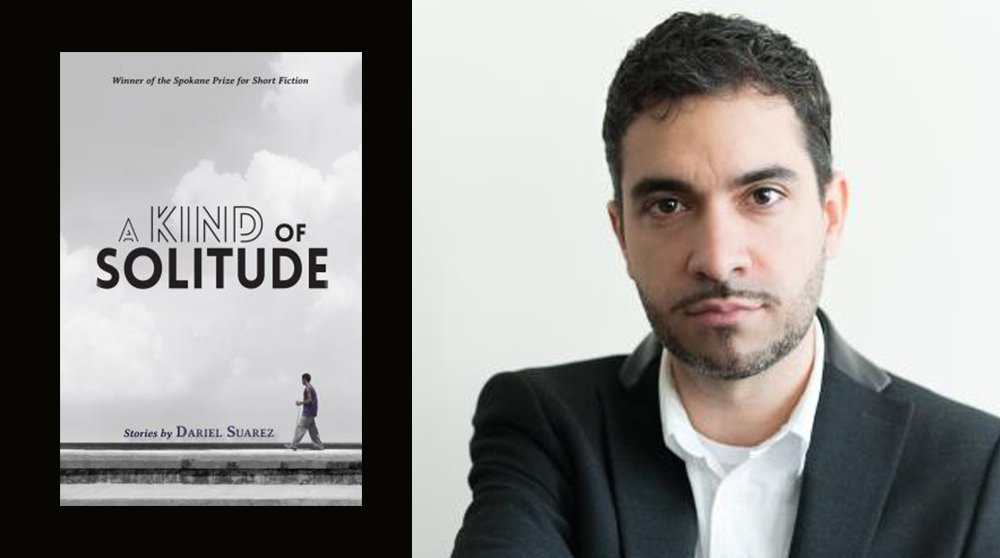 Set in Cuba, largely after the fall of the Soviet Union, these eleven stories explore themes of isolation and preservation in the face of widespread poverty and sociopolitical oppression. From a chronically ill santero refusing medical care to a female-fronted heavy-metal band risking it all to emerge from Havana’s underground, Dariel Suarez, in his daring debut, portrays the harsh reality, inherent humor, and resilient heart of a people whose stories should be known. 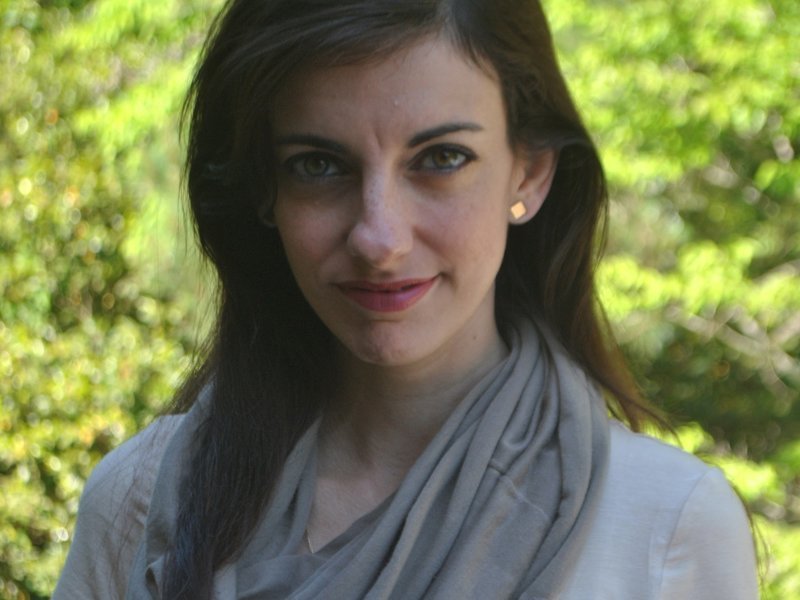 Chantel Acevedo was born in Miami to Cuban parents. She is the author of A Falling Star (Carolina Wren Press, 2014), Love and Ghost Letters (St. Martins, 2006), winner of the Latino International Book Award, and The Distant Marvels (Europa, 2015). Acevedo is an Associate Professor of English in the MFA Program of the University of Miami. 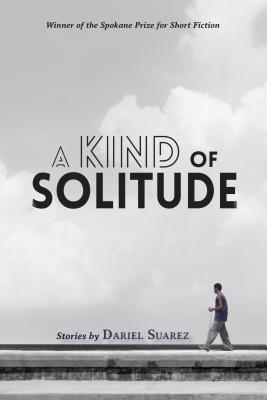 Dariel Suarez was raised in Havana, Cuba and immigrated to the United States with his family in 1997, during the island’s economic crisis known as The Special Period. He’s the author of the novel The Playwright’s House (forthcoming, Red Hen Press) and the story collection A Kind of Solitude (Willow Springs Books), winner of the 2017 Spokane Prize For Short Fiction. Dariel is an inaugural City of Boston Artist Fellow and the Director of Core Programs and Faculty at GrubStreet, the country’s largest independent creative writing center. His prose has appeared or is forthcoming in numerous publications, including The Kenyon Review, Michigan Quarterly Review, Prairie Schooner, The Massachusetts Review, and The Caribbean Writer, where his work was awarded the First Lady Cecile de Jongh Literary Prize. He currently resides in the Boston area with his wife and daughter.