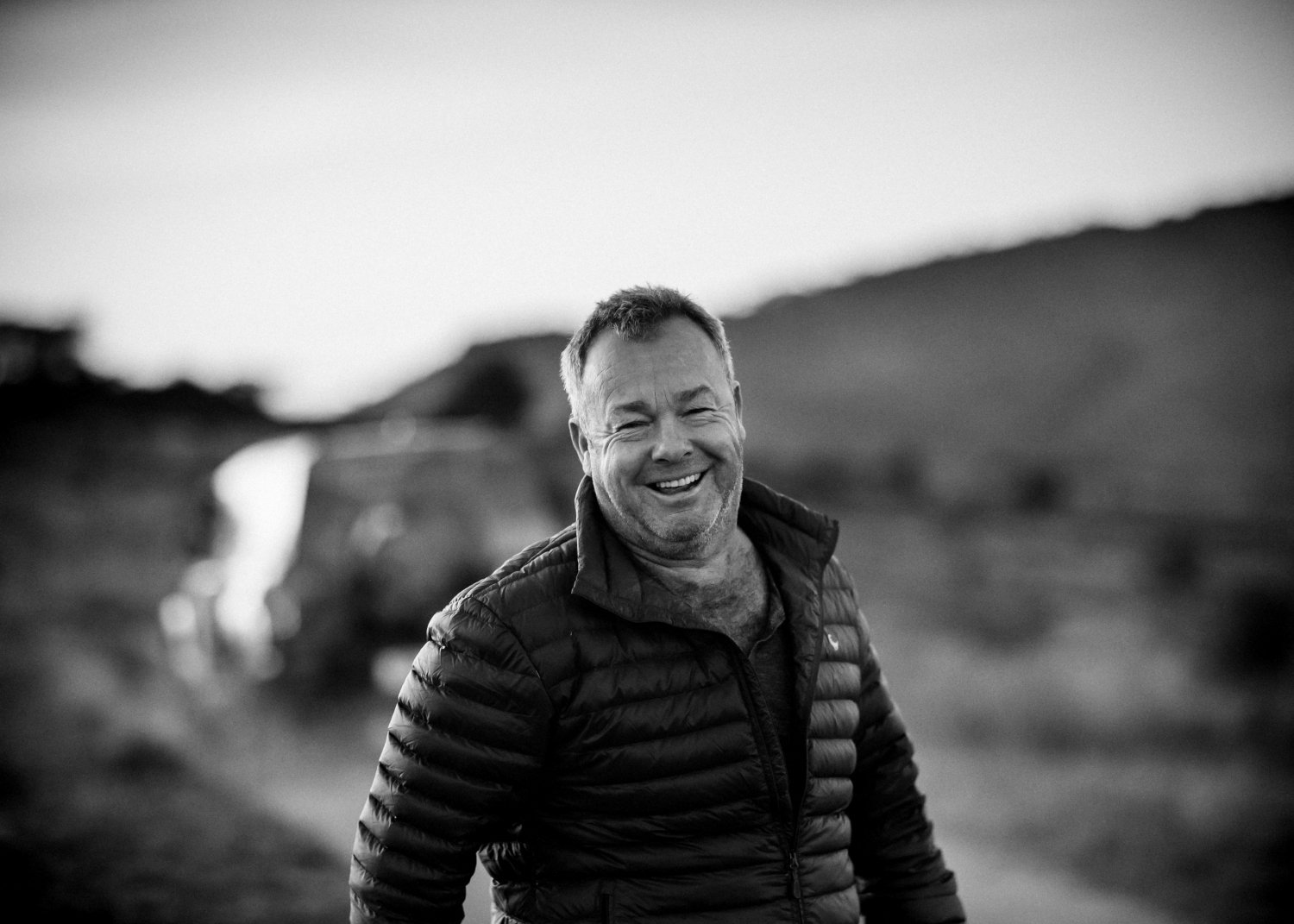 Featuring Yarrow’s 150 most iconic photographs, this book offers a truly unmatched view of some of the world’s most compelling animals. The collection of stunning images, paired with Yarrow’s first-person contextual narrative, offers insight into a man who will not accept second best in his relentless pursuit of excellence.

David Yarrow Photography offers a balanced retrospective of his spectacular work in the wild and his staged storytelling work, which has earned him wide acclaim in the fine-art market. Yarrow rarely just takes pictures–he almost always makes them. This approach sets him apart from others in the field. 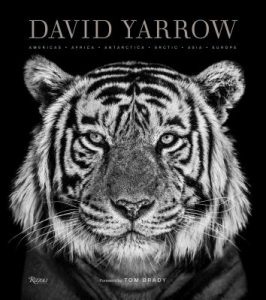 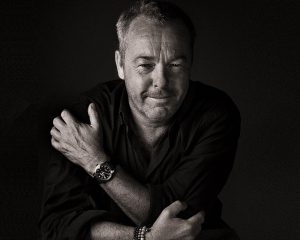 David Yarrow‘s unique portrayal of the natural world has earned him a global following, with exhibitions at some of the world’s foremost museums and galleries.

Tom Brady is one of the most accomplished and inspirational men in sports. His unprecedented football career includes a multitude of NFL records including six Super Bowl championships, more than any other player in NFL history. 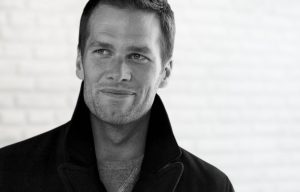 Yarrow and Brady both share a passion to support conservation efforts around the globe and will be donating all of the royalties from this book and its supporting charity events to WildAid in the United States and Tusk in the United Kingdom.