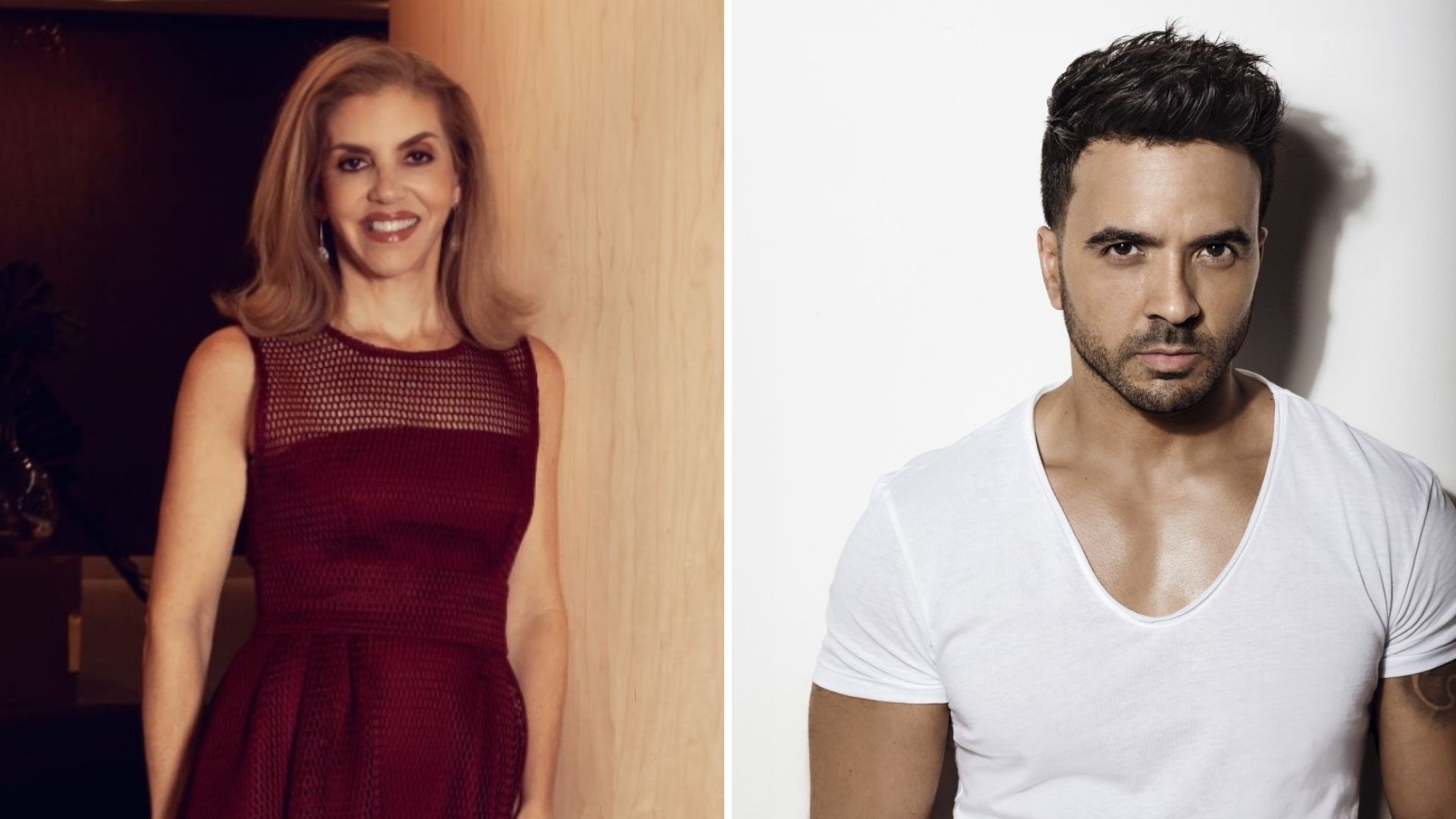 Decoding “Despacito”: An Evening with Leila Cobo and Luis Fonsi

An Evening with Leila Cobo

In conversation with Luis Fonsi

A behind the scenes look at the music that is currently the soundtrack of the globe, reported on and written by Leila Cobo, Billboard’s VP of Latin Music and the world’s ultimate authority on popular Latin music.

Decoding “Despacito” tracks the stories behind the biggest Latin hits of the past fifty years. From the salsa born and bred in the streets of New York City, to Puerto Rican reggaetón and bilingual chart-toppers, this rich oral history is a veritable treasure trove of never-before heard anecdotes and insight from a who’s who of Latin music artists, executives, observers, and players. Their stories, told in their own words, take you inside the hits, to the inner sanctum of the creative minds behind the tracks that have defined eras and become hallmarks of history.

FEATURING THE STORIES BEHIND SONGS BY: 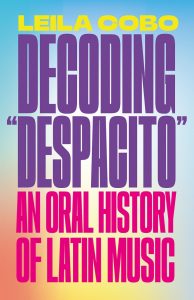 Leila Cobo is the vice president and Latin industry lead at Billboard and heads the Billboard Latin Music Conference. She has published two novels and three books about Latin music, including a top-selling biography of the late Jenni Rivera.

Luis Fonsi is an award-winning global artist from Puerto Rico, one of the leading Latin Music figures of his generation with over 22 years of a successful artistic career. From his debut album “Comenzaré” (1998) to his latest studio album “Vida” (2019), Fonsi has continuously broken sales records while leading the charts.

His undeniable and unique talent, as well as his extensive lists of radio hits, has made him one of music’s most influential and successful artists, allowing him to break barriers, cross borders, and seduce millions of people around the world.

His ninth album “Vida,” debuted at No. 1 on Billboard’s “Top Latin Albums” chart and certified double diamond for more than 1.3 million copies sold in the United States alone. Four of the singles from “Vida,” including “Despacito,” with Daddy Yankee and Justin Bieber, “Échame La Culpa,” with Demi Lovato, “Calypso,” with Stefflon Don, and “Impossible” with Ozuna, reached # 1 on the radio charts. Since its release in February 2019, “Vida” has been nominated for a GRAMMY, Latin GRAMMY, Latin American Music Awards, Premio Lo Nuestro, and Premios Billboard a la Música Latina, among others.

After conquering the world with his album VIDA, Fonsi continued to release hit singles including “Date La Vuelta” with Nicky Jam and Sebastián Yatra, Girasoles and the most recent “Perfecta” with Farruko. Prior to the pandemic, Fonsi toured the world with his successful “Vida World Tour”, which began in 2019 in Europe and continued in the United States, Guatemala, Paraguay, Argentina, Chile and Saudi Arabia.

For the last 15 years, Fonsi has served as the spoke person for St. Jude’s campaign “Thanks and Giving” for the Hispanic community. Also, and since Huracan Maria, the international star has worked intensely to help people on the island, both donating medicine and basic need products, as well as, building houses in the community of La Perla, through the Luis Fonsi Foundation.