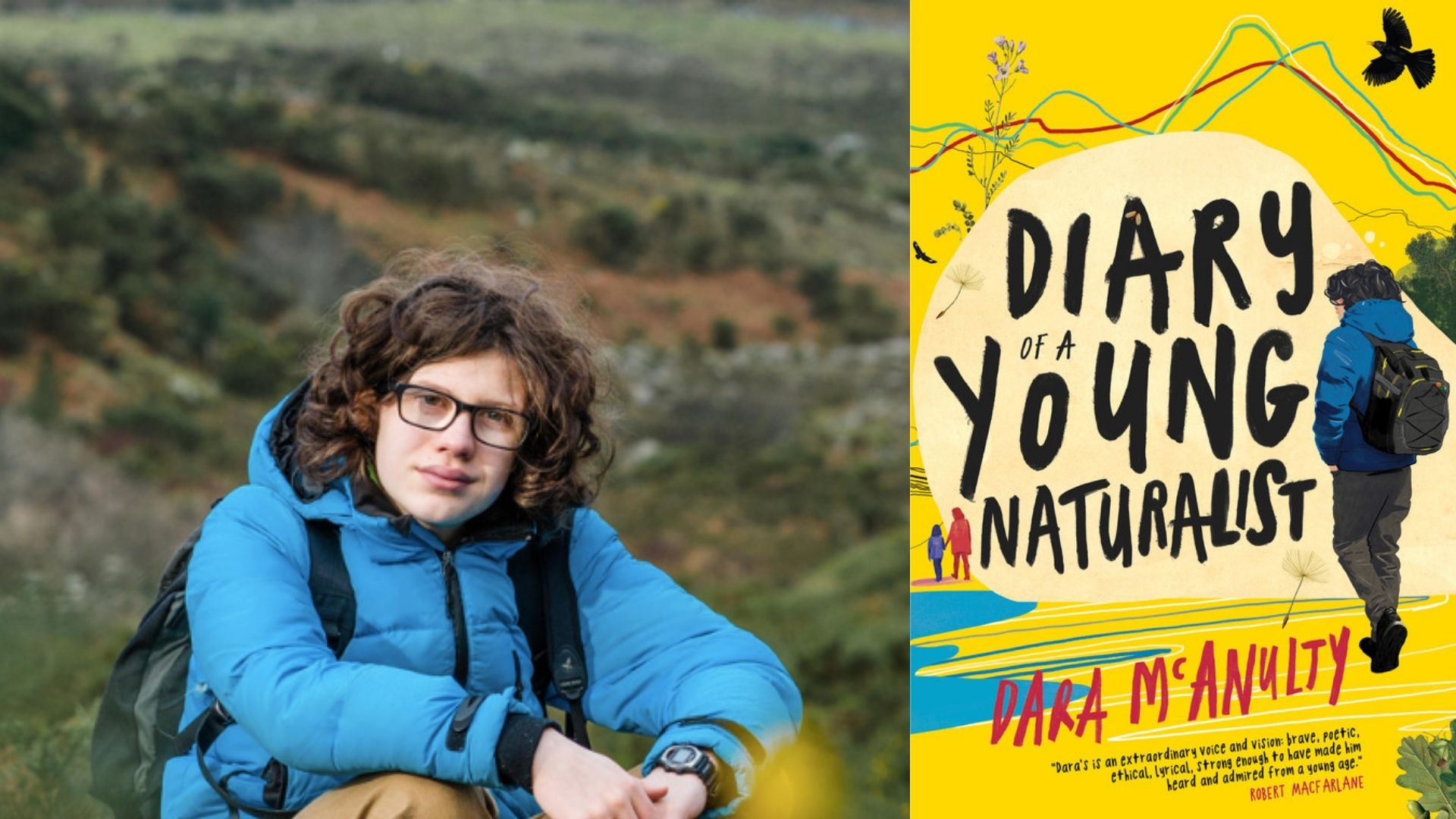 Diary of a Young Naturalist: A Virtual Event with Dara McAnulty

A Virtual Event with Dara McAnulty

Diary of a Young Naturalist

From sixteen-year-old Dara McAnulty, a globally renowned figure in the youth climate activist movement, comes a memoir about loving the natural world and fighting to save it.

Diary of a Young Naturalist chronicles the turning of a year in Dara’s Northern Ireland home patch. Beginning in spring—when “the sparrows dig the moss from the guttering and the air is as puffed out as the robin’s chest”—these diary entries about his connection to wildlife and the way he sees the world are vivid, evocative, and moving.

As well as Dara’s intense connection to the natural world, Diary of a Young Naturalist captures his perspective as a teenager juggling exams, friendships, and a life of campaigning. We see his close-knit family, the disruptions of moving and changing schools, and the complexities of living with autism. “In writing this book,” writes Dara, “I have experienced challenges but also felt incredible joy, wonder, curiosity and excitement. In sharing this journey my hope is that people of all generations will not only understand autism a little more but also appreciate a child’s eye view on our delicate and changing biosphere.”

Winner of the Wainwright Prize for UK nature writing and already sold into more than a dozen territories, Diary of a Young Naturalist is a triumphant debut from an important new voice. 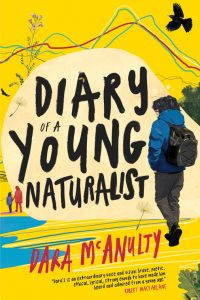 Dara McAnulty is the author Diary of a Young Naturalist, forthcoming in Spring 2021. He is the recipient of the Wainwright Prize for nature writing. Dara lives with his mum, dad, brother Lorcan, sister Bláthnaid and rescue greyhound Rosie in County Down, Northern Ireland. Dara’s love for nature, his activism and his honesty about autism, has earned him a huge social media following from across the world and many accolades: in 2017 he was awarded BBC Springwatch ‘Unsprung Hero’ Award and Birdwatch magazine ‘Local Hero’; in 2018 he was awarded ‘Animal Hero’ of the year by the Daily Mirror and became ambassador for RSPCA and the iWill campaign; in 2019 he became a Young Ambassador for the Jane Goodall Institute and became the youngest ever recipient of the RSPB Medal for conservation.