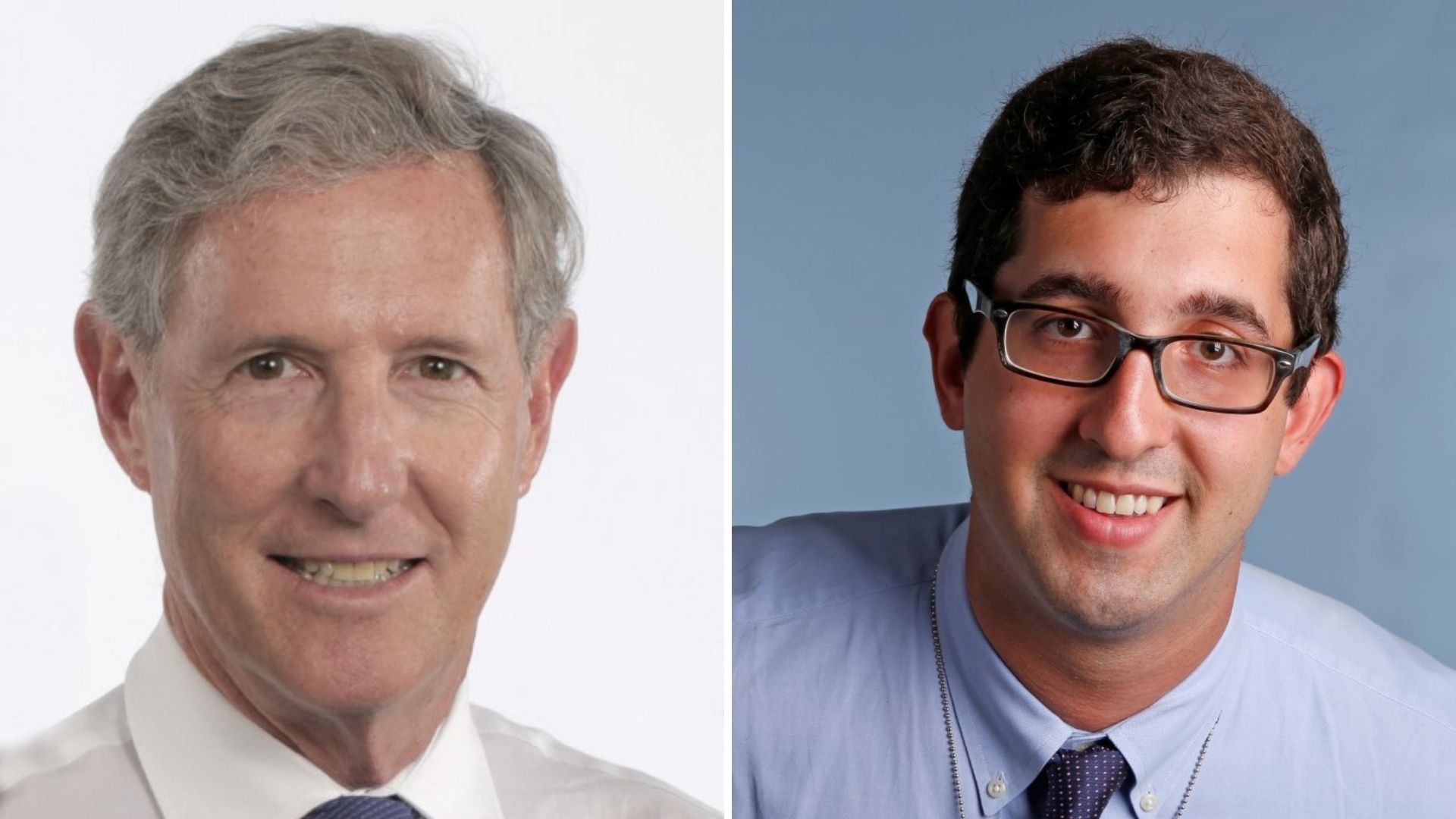 Dirty Gold: An Evening with Jay Weaver and Nicholas Nehamas

An Evening with Jay Weaver and Nicholas Nehamas

The explosive story of the illegal gold trade from South America, and the three Miami businessmen who got rich on it—until it all came crashing down.

In March of 2017, a team of federal agents arrested Juan Pablo Granda, Samer Barrage, and Renato Rodriguez, or as they came to be known, “the three amigos.” The trio—first identified publicly by the authors of this book—had built a $3.6 billion dollar business in metals trading, mostly illegal Peruvian gold mined in the rain forest.

Their arrest and subsequent prosecution laid bare more than a scheme between a few corrupt traders. Dirty Gold lifts the veil on a massive and very illegal international business that is more lucrative than trafficking cocaine, and often just as dangerous.

As this award-winning team of current and former Miami Herald reporters shows, illegal gold mines have become a haven for Latin American drug money. The gold is sold to metals traders, and ultimately to scores of unwitting Americans in their jewelry and phones. By following the trail of these three traders, Dirty Gold leads us into a sprawling criminal underworld that has never before been in full view. 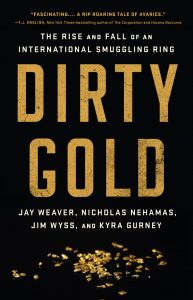 Jay Weaver is an award-winning reporter at the Miami Herald who has covered the courts, government and politics in South Florida for 25 years. He was a member of the Miami Herald team that won a Pulitzer Prize for breaking news in 2001 for its coverage of the federal seizure of Elian Gonzalez, who was saved on a raft at sea and swept up into an international custody battle between the U.S. government and Cuban leader Fidel Castro. A graduate of UC Berkeley, Jay has won numerous national and regional journalism awards, including for exposing New York Yankees slugger Alex Rodriguez’s lies about using performance-enhancing drugs.

Nicholas Nehamas is an investigative reporter at the Miami Herald. He was part of the global team of journalists that broke the Panama Papers and won the 2017 Pulitzer Prize for Explanatory Reporting. His work covering the local real estate industry led him into the dark underbelly of South 49 Florida’s shadow economy. He earned a master’s degree in journalism from Columbia University.