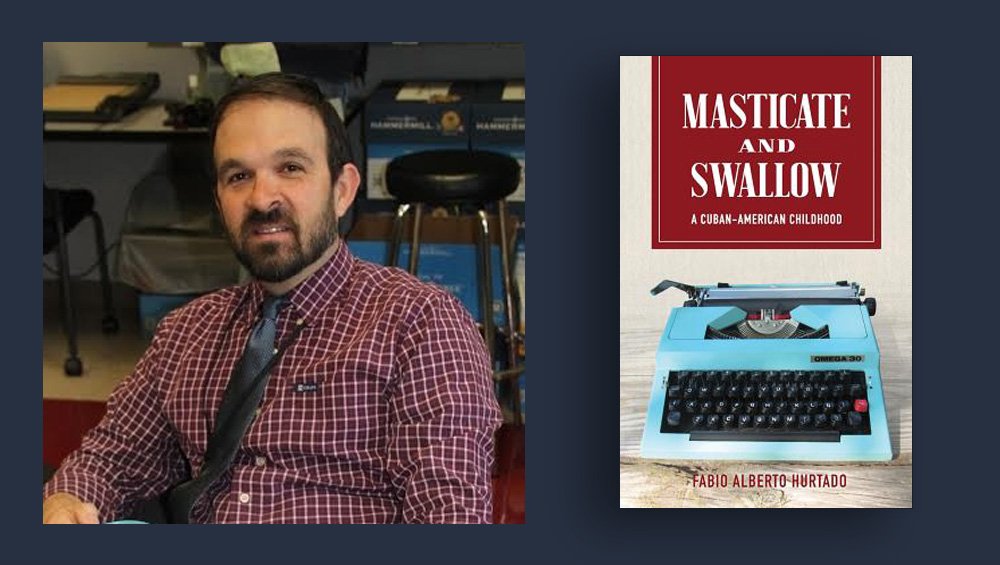 The stories in this memoir document life in Cuba in the late 1970s as well as the author’s immigrant experience growing up in the United States. With humor and through memorable stories, the author explores loss, family, poverty, memories, as he struggles to be Cuban and American.

Fabio Alberto Hurtado was born in La Habana, Cuba at Hijas de Galicia Hospital in February 1971. He attended Cuban schools until 5th grade and left Cuba in September of 1980. After three months in Costa Rica, Fabio, his mother, and step-father moved to the United States and settled in Elizabeth, New Jersey. Fabio has a B.A. in English, Philosophy, and Religion from Kean University and an M.A. in Theology from Holy Apostles Seminary. His first year as an educator came in 1994-1995 as a 4th grade teacher in Baltimore. He has been an educator for 23 years with experience in middle school and high school classrooms as an English, Spanish, and Theology teacher. Since 2008 Fabio has been a teacher and administrator at an independent school in North Carolina.Fabio is married to Teresita and has seven children and three grandchildren. 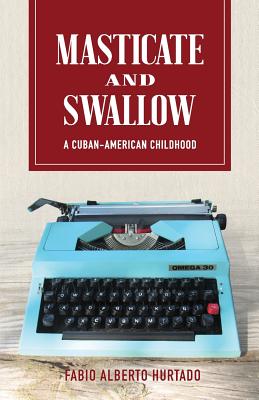