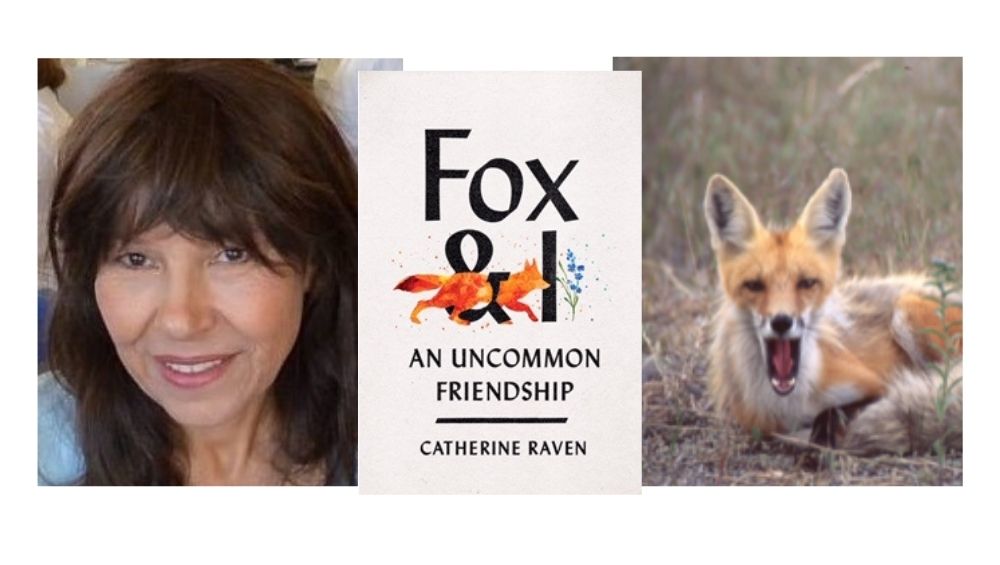 Fox & I: An Evening with Catherine Raven

An Evening with Catherine Raven

Fox & I: An Uncommon Friendship

An unforgettable memoir about the friendship between a solitary woman and a wild fox.

When Catherine Raven finished her PhD in biology, she built herself a tiny cottage on an isolated plot of land in Montana. She was as emotionally isolated as she was physically, but she viewed the house as a way station, a temporary rest stop where she could gather her nerves and fill out applications for what she hoped would be a real job that would help her fit into society. In the meantime, she taught remotely and led field classes in nearby Yellowstone National Park. Then one day she realized that the mangy-looking fox she’d seen on her property was now showing up every afternoon at 4:15 p.m. She had never had a regular visitor before. How do you even talk to a fox? She brought out her camping chair, sat as close to him as she dared, and began reading to him from The Little Prince. Her scientific training had taught her not to anthropomorphize animals, yet as she grew to know him, his personality revealed itself and they became friends. From the fox, she learned the single most important thing about loneliness: we are never alone when we are connected to the natural world. Friends, however, cannot save each other from the uncontained forces of nature. Fox and I is a poignant and remarkable tale of friendship, growth, and coping with inevitable loss–and of how that loss can be transformed into meaning. It is both a timely tale of solitude and connection as well as a timeless story of one woman whose immersion in the natural world will change the way we view our surroundings–each tree, weed, flower, stone, or fox. 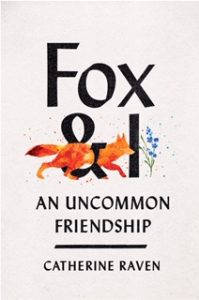 Catherine Raven received her PhD in biology from Montana State University and is a former National Park Ranger at Glacier, Mount Rainier, North Cascades, Voyagers, and Yellowstone National Parks. Her natural history essays have appeared in American Scientist, Journal of American Mensa, and Montana Magazine. She is currently a professor at South University in Savannah, Georgia.