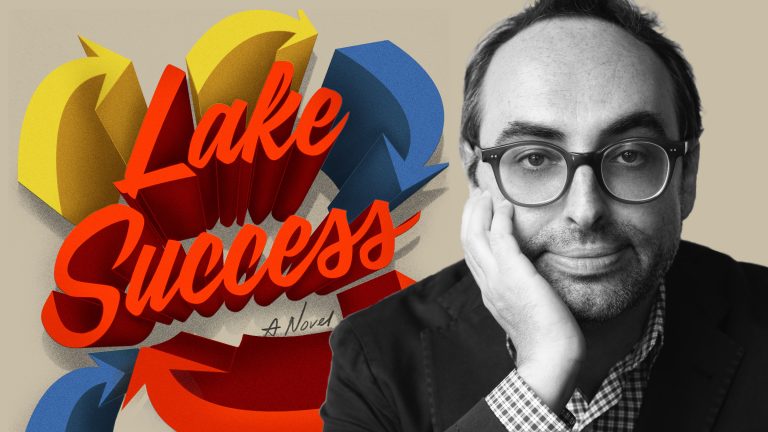 An Evening with Gary Shteyngart

The bestselling author of Super Sad True Love Story returns with a biting, brilliant, emotionally resonant novel very much of our times.

“Gary Shteyngart has held up a mirror to American culture that is so accurate, and so devastating, that it makes you want to break the mirror right over your own head. I mean this as a good thing.”—Elizabeth Gilbert

Narcissistic, hilariously self-deluded, and divorced from the real world as most of us know it, hedge-fund manager Barry Cohen oversees $2.4 billion in assets. Deeply stressed by an SEC investigation and by his three-year-old son’s diagnosis of autism, he flees New York on a Greyhound bus in search of a simpler, more romantic life with his old college sweetheart. Meanwhile, his super-smart wife, Seema—a driven first-generation American who craved the picture-perfect life that comes with wealth—has her own demons to face. How these two flawed characters navigate the Shteyngartian chaos of their own making is at the heart of this piercing exploration of the 0.1 Percent, a poignant tale of familial longing and an unsentimental ode to what really makes America great.

“As good as anything we’ve seen from this author: smart, relevant, fundamentally warm-hearted, hilarious of course, and it has a great ending.”—Kirkus Reviews (starred review)

“Shteyngart’s latest is a hilarious, melancholic, and rapier-sharp tale for our times.”—Library Journal(starred review)

“Shteyngart does slapstick as well as ever, but he stakes out new terrain in the expert way he develops his characters’ pathos. . . . [Lake Success is] a stylish, big-hearted novel. Shteyngart made his name as a sharp satirist, and he’ll undoubtedly widen his appeal with this effort.”—Publishers Weekly

“In Lake Success, Gary Shteyngart hears America perfectly: its fatuity, its poignant lament, its boisterous self-loathing. Its heartbeat. Reading him sometimes makes me want to scream—with recognition and with pure hilarity.”—Richard Ford

“Lake Success is Gary Shteyngart, so you already know it’s the funniest book you’ll read all year. But the surprise here is the novel’s epic sweep, its melancholy resonance. What begins as a rollicking and zinger-filled road trip sneakily deepens into a poignant tale of a man trying to outrace his problems. I was utterly floored by Shteyngart’s staggeringly beautiful denouement.”—Maria Semple

Gary Shteyngart is the New York Times bestselling author of the memoir Little Failure (a National Book Critics Circle Award finalist) and the novels Super Sad True Love Story (winner of the Bollinger Everyman Wodehouse Prize), Absurdistan, and The Russian Debutante’s Handbook (winner of the Stephen Crane Award for First Fiction and the National Jewish Book Award for Fiction). His books regularly appear on best-of lists around the world and have been published in thirty countries. 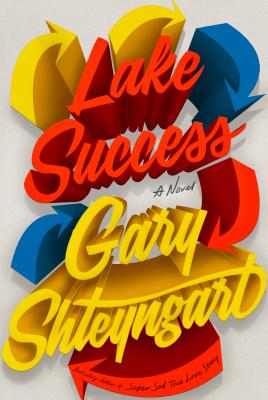