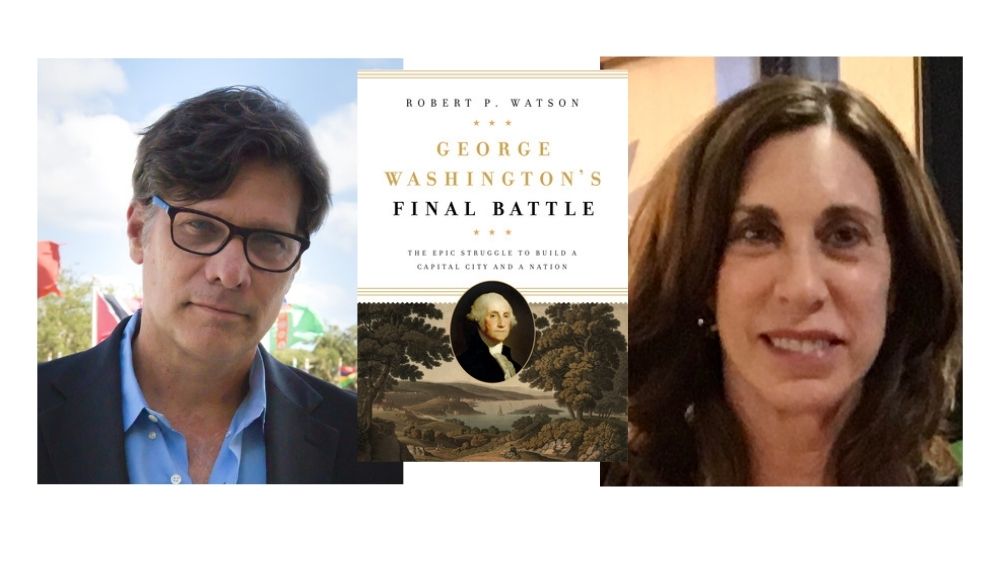 In conversation with Ronda Martin

George Washington’s Final Battle: The Epic Struggle to Build a Capital City and a Nation

George Washington is remembered for leading the Continental Army to victory, presiding over the Constitution, and forging a new nation, but few know the story of his involvement in the establishment of a capital city and how it nearly tore the United States apart.

In George Washington’s Final Battle, Robert P. Watson brings this tale to life, telling how the country’s first president tirelessly advocated for a capital on the shores of the Potomac. Washington envisioned and had a direct role in planning many aspects of the city that would house the young republic. In doing so, he created a landmark that gave the fledgling democracy credibility, united a fractious country, and created a sense of American identity.

Although Washington died just months before the federal government’s official relocation, his vision and influence live on in the city that bears his name.

This little-known story of founding intrigue throws George Washington’s political acumen into sharp relief and provides a historical lesson in leadership and consensus-building that remains relevant today. This book will fascinate anyone interested in the founding period, the American presidency, and the history of Washington, DC. 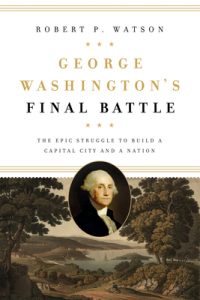 Robert P. Watson is a Distinguished Professor of American History at Lynn University and the author or editor of more than forty books, including The Ghost Ship of Brooklyn: An Untold Story of the American Revolution, The Nazi Titanic: The Incredible Untold Story of a Doomed Ship in World War II, and America’s First Crisis: The War of 1812. He is a frequent media commentator and activist who has founded three nonprofit think tanks dedicated to civic education, political reform, and fact-checking political campaigns.

Ronda Martin is a member of the Board of Directors and serves as Secretary of the Friends of the Stirling Road Library in Hollywood, Florida. She has been instrumental in arranging, coordinating and hosting a variety of lectures and programs for library patrons and the surrounding community.

Ronda recently retired from Miami-Dade County Public Schools, where she worked as an administrator for over thirty years.

Ronda has always been an advocate for disadvantaged and at-risk youth. She has been a mentor and volunteers with several community service agencies, libraries and schools. Ronda is passionate about reading, history and travel – her goal is to visit all 63 U.S. National Parks.