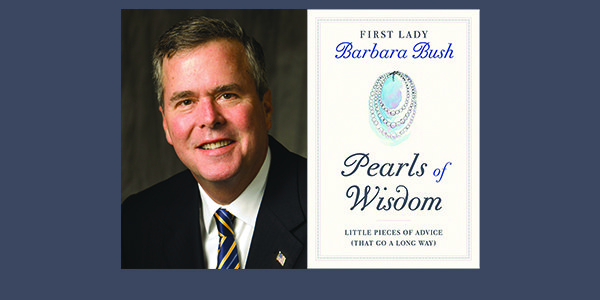 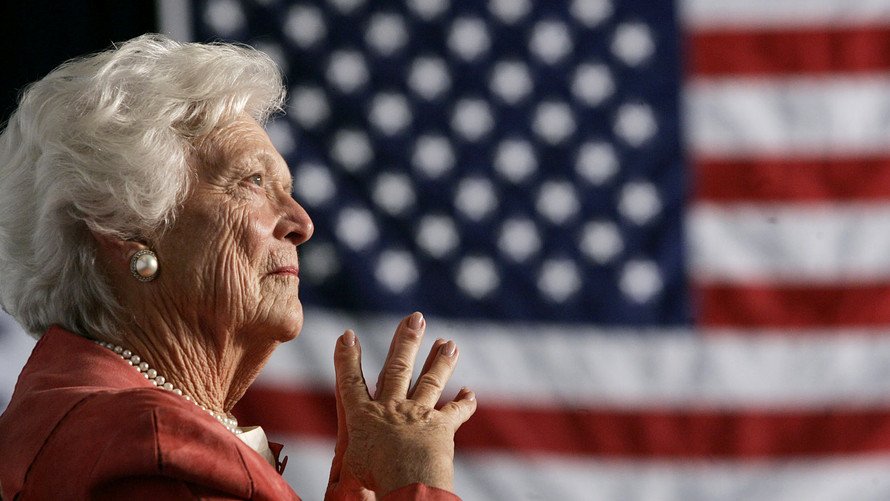 TICKET INFO: Tickets include entry for (2) guests and (1) one copy of the book, which will be handed out at check in. This event is at Miami Dade College Wolfson Campus. Please arrive early, seats are limited.

Join us as we welcome Governor Jeb Bush in conversation with Former Chief of Staff, Jean Becker, reminiscing about the former First Lady, her life, and the wisdom she imparted on her family and friends. 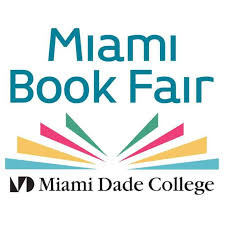 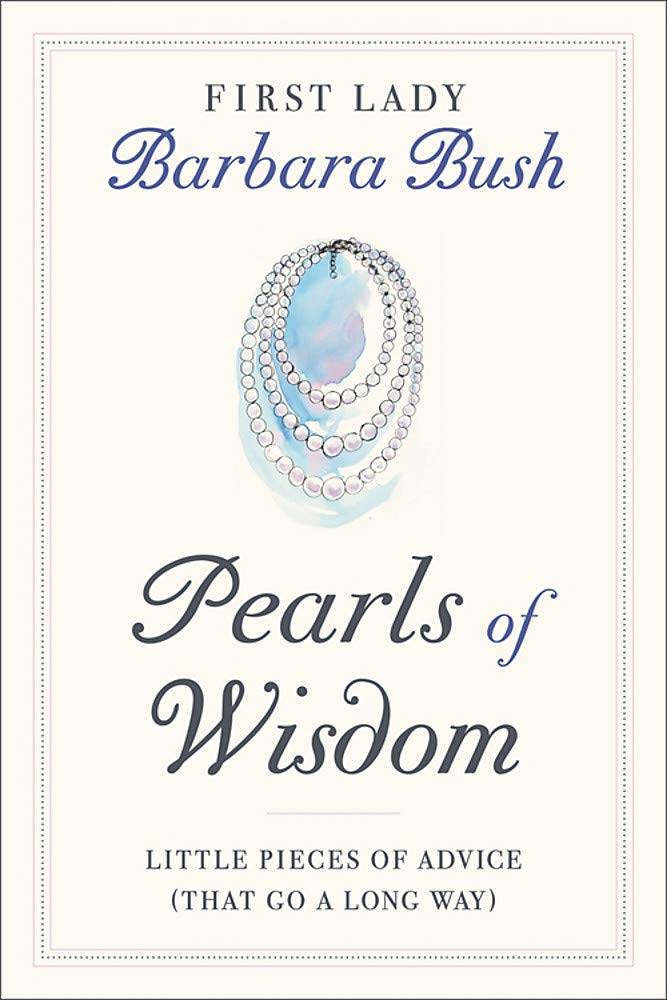 “A celebratory gathering of memories from Barbara Bush’s friends and family, featuring her own quotes… Readers seeking insight on a dynastic political family will find a down-to-earth, humanizing portrait of a much-loved matriarch… A tribute to an American icon that brims with love and hope.” —KIRKUS

First Lady Barbara Bush was famous for handing out advice – to friends and family, heads of state and Supreme Court justices, and certainly to her staff. Her advice ranged from what to wear, what to say or not say, and how to live your life. She especially loved visiting with students of all ages, from kindergartners to college graduates. When she turned 80, she owned up to all her advice-giving and explained it this way: After all, in 80 years of living, I have survived 6 children, 17 grandchildren, 6 wars, a book by Kitty Kelly, two presidents, two governors, big Election Day wins and big Election Day losses, and 61 years of marriage to a husband who keeps jumping out of perfectly good airplanes. So, it’s just possible that along the way I’ve learned a thing or two.

Barbara Bush was First Lady from 1989 to 1993, wife to President George H.W. Bush and mother to six children, including President George W. Bush. She was a champion of literacy and established the Barbara Bush Foundation for Family Literacy in 1989. She wrote four books: C. Fred’s Story, Millie’s Book, Barbara Bush: A Memoir, and Reflections: Life After the White House.

John Ellis “Jeb” Bush is an American politician who served as the 43rd Governor of Florida from 1999 to 2007. … In 1980, he moved to Florida and pursued a career in real estate development, and in 1986 became Florida’s Secretary of Commerce until 1988.