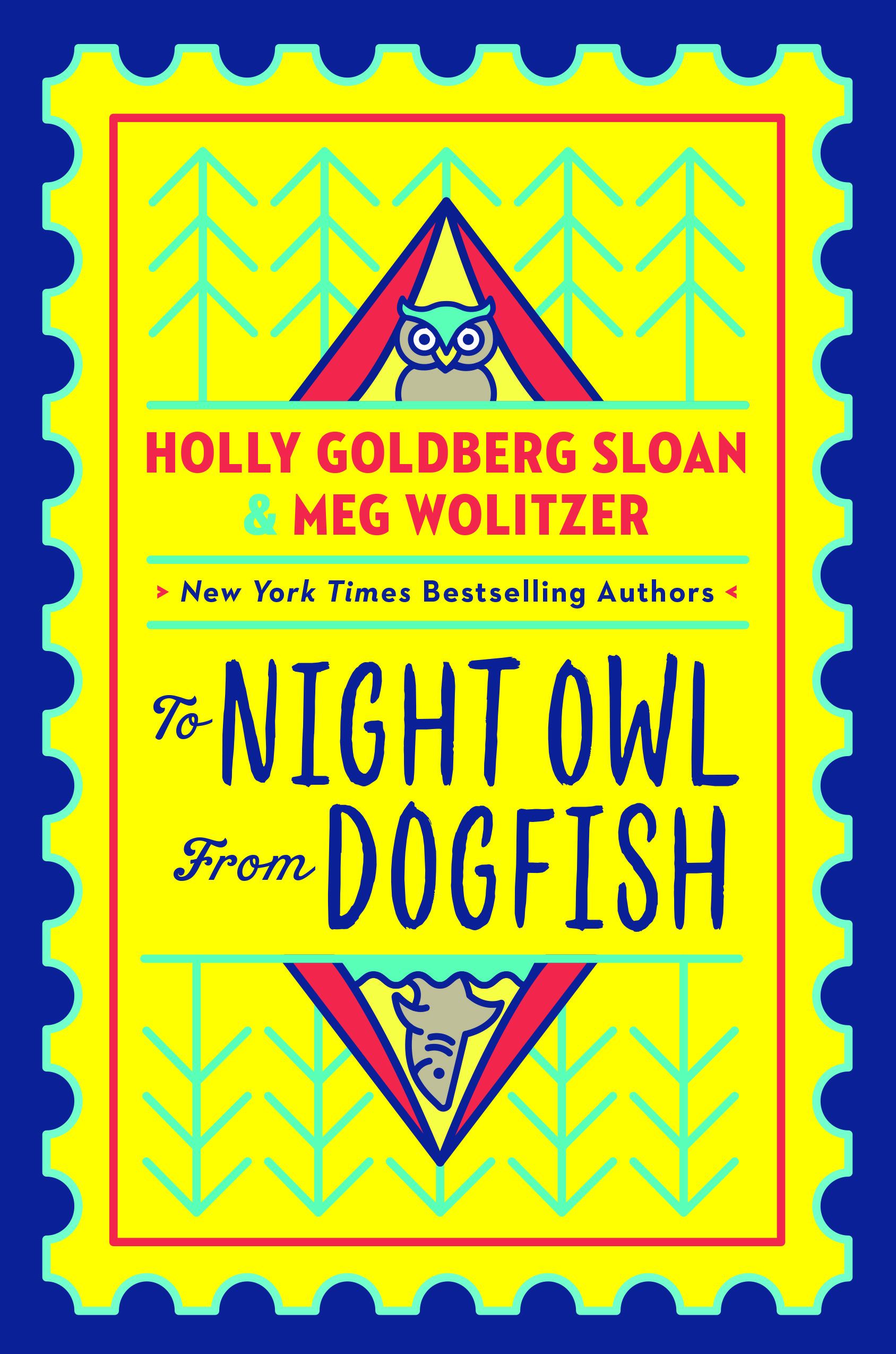 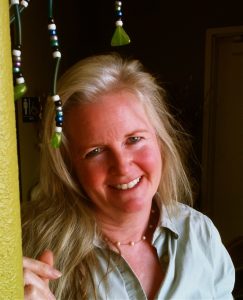 From two extraordinary authors comes a moving, exuberant, laugh-out-loud novel about friendship and family, told entirely in emails and letters.

Avery Bloom, who’s bookish, intense, and afraid of many things, particularly deep water, lives in New York City. Bett Devlin, who’s fearless, outgoing, and loves all animals as well as the ocean, lives in California. What they have in common is that they are both twelve years old, and are both being raised by single, gay dads.
When their dads fall in love, Bett and Avery are sent, against their will, to the same sleepaway camp. Their dads hope that they will find common ground and become friends–and possibly, one day, even sisters.
But things soon go off the rails for the girls (and for their dads too), and they find themselves on a summer adventure that neither of them could have predicted. Now that they can’t imagine life without each other, will the two girls (who sometimes call themselves Night Owl and Dogfish) figure out a way to be a family? 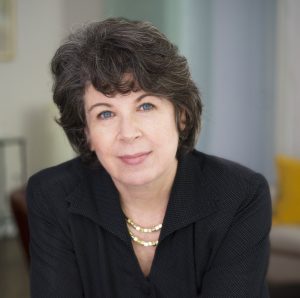 Holly Goldberg Sloan was born in Ann Arbor, Michigan and spent her childhood living in Holland, Istanbul, Turkey, Washington DC, Berkeley, California and Eugene, Oregon. After graduating from Wellesley College and spending some time as an advertising copywriter, she began writing and directing family feature films, including Angels in the Outfield and Made in America. Counting by 7s, her first middle-grade novel, was a New York TimesBestseller. The mother of two sons, Holly lives with her husband in Santa Monica, California.

Meg Wolitzer was born in Brooklyn, New York, studied Creative Writing at Smith College, and graduated from Brown University (where she wrote her first published novel, Sleepwalking, while still an undergraduate). She is the New York Times-bestselling author of numerous novels for adults, includingThe Interestings, The Ten-Year Nap, The Wife, and The Female Persuasion; the young adult novel Belzhar; and the middle-grade novel The Fingertips of Duncan Dorfman. 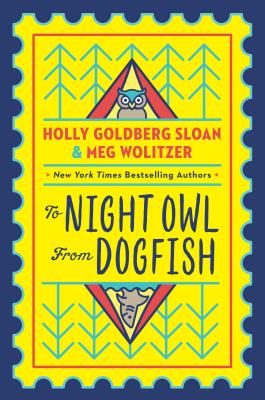