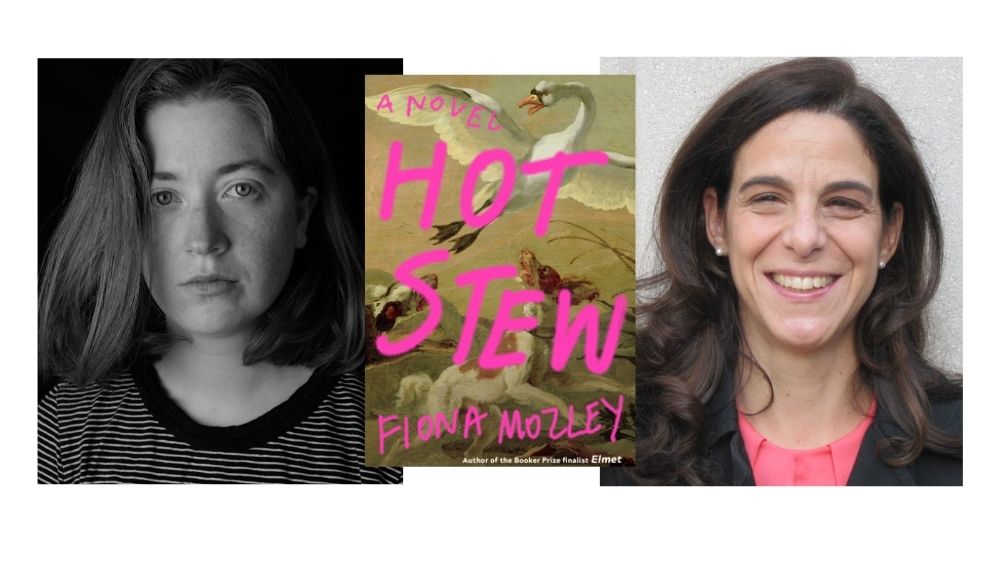 Hot Stew: An Evening with Fiona Mozley and her editor, Betsy Gleick

An Evening with Fiona Mozley

In conversation with her editor, Betsy Gleick

Brilliant young British writer Fiona Mozley turns her keen eye from the gothic woods of Yorkshire to the streets and pubs and cafés of contemporary London in this much-anticipated follow-up to her debut novel, Elmet.

In the middle of the bustle of Soho sits a building. It isn’t particularly assuming. But it’s a prime piece of real estate, and a young millionaire, Agatha Howard, wants to convert it into luxury condos as soon as she can kick out all the tenants.

The problem is, the building in question houses a brothel, and Precious and Tabitha, two of the women who live and work there, are not going to go quietly. And another problem is, just where did Agatha’s fortune come from? The fight over this piece of property also draws in the men who visit, including Robert, a one-time member of a far-right group and enforcer for Agatha’s father; Jackie, a policewoman intent on making London a safer place for all women; Bastian, a rich and dissatisfied party boy who pines for an ex-girlfriend; and a collection of vagabonds and strays who occupy the basement. As these characters—with surprising hidden connections and shadowy pasts—converge, the fight over the property boils over into a hot stew.

Entertaining, sharply funny, and dazzlingly accomplished, Hot Stew confronts questions about wealth and inheritance, gender and power, and the things women must do to survive in an unjust world. 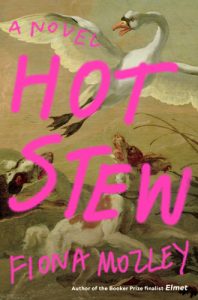 Fiona Mozley was born in East London and raised in York, in the North of England. She studied history at Cambridge and then lived in Buenos Aires and London, working at a literary agency and at a travel center. Her first novel, Elmet, was shortlisted for the Man Booker Prize in 2017. She lives in Edinburgh with her partner and their dog.

Betsy Gleick leads the Algonquin team, and oversees the acquisition and curation of the prize-winning and highly curated list of fiction and narrative nonfiction. As an editor, her projects include a range of journalistic and literary nonfiction, including Josh Campbell’s Crossfire Hurricane, Michael Ian Black’s A Better Man, and Jennifer Steinhauer’s The Firsts. Her fiction acquisitions include the Booker finalist Elmet, and debut works by Nguyen Phan Que Mai, Shruti Swamy, and Zak Salih, among many others. Before joining Algonquin, she worked as a writer and editor at Time Inc., most recently as executive editor at People and editorial director for Audible Channels.