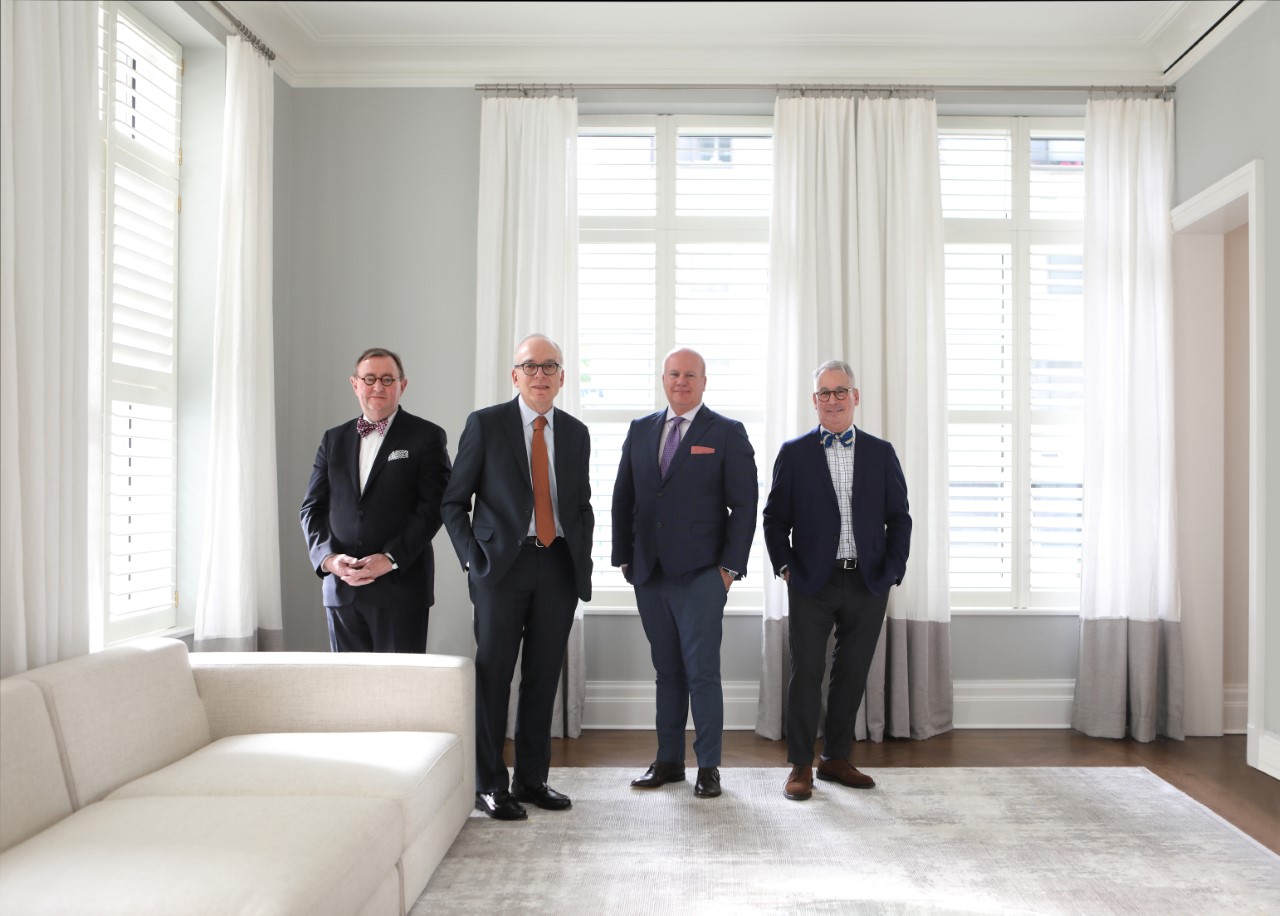 The Making of a House: How Four Partners from Robert A.M. Stern Architects Design Residences to Last Generations

For over fifty years, Robert A.M. Stern Architects has designed extraordinary houses and residences around the world, each suffused with a rich understanding of traditional architecture and an intuitive sense of how to shape a home to the needs of modern life. Many of the firm’s important early commissions were houses, and while RAMSA has since evolved into an internationally renowned with an extraordinarily broad portfolio, an unflagging dedication to timeless residential design has remained a cornerstone of its practice.

Join four of the firm’s distinguished residential Partners and coauthors of the new book Houses: Robert A. M. Stern Architects—Roger Seifter, Randy Correll, Grant Marani, and Gary Brewer—for an in-depth look at some of their recent and most exciting projects from around the country, including in Florida, in a variety of different architecture styles, many of which have never been seen before. Sharing gorgeous photography, renderings and plans, the partners will show how each of their designs is deeply informed by the natural and built environment, they ways they interpret the needs and aspirations of their clients, and will share practical techniques for infusing tradition with a fresh perspective as they anticipate how each home they design will grow, change, and evolve over the years.

In their new book Houses: Robert A.M. Stern Architects, RAMSA’s residential Partners —Roger H. Seifter, Randy M. Correll, Grant F. Marani, and Gary L. Brewer—offer an intimate look at RAMSA houses from the last ten years and explore how these residences embody the spirit of place and find harmony between the traditional and the contemporary. A 424-page visual feast of rich, full-color photographs and elegant drawings, the book presents a selection of 17 homes that showcase RAMSA’s mastery of diverse styles and highlight the firm’s collaboration with leading interior designers, landscape architects, craftspeople, and builders from around the world.

In each project, context is paramount, and every design is deeply informed by the natural and built environment and by the needs and aspirations of the clients. Beyond considerations of distinctive style and character, RAMSA architects pair forwardthinking design with exceptional architectural scholarship, speaking articulately in a variety of architectural vocabularies, with a deep understanding of proper proportion and scale, meticulous attention to detail, and a discriminating focus on workmanship and artistry.

Featured are a rambling oceanside retreat in East Hampton; a mountain penthouse in the Rocky Mountains; a lakeside cottage in the Midwest; an urbane Park Avenue apartment; an elegant Mediterranean Revival villa in Fort Lauderdale; and a house in Singapore in that city’s distinctive “Black-and-White” style. Together, the homes epitomize the quality, craftsmanship, and undeniable presence that define every RAMSA residence. With every page, readers will gain a deeper understanding of how RAMSA’s architects honor context and time-honored design principles while always looking to the future, infusing established tradition with fresh life and anticipating how each home will grow, change, and evolve over the years. 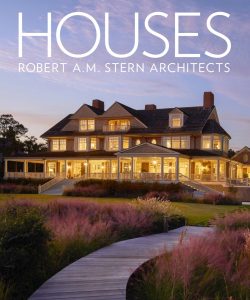 Gary L. Brewer joined Robert A.M Stern Architects in 1989. A classicist at heart, Brewer’s broad body of work includes private residences around the country, from Westport, Connecticut to Seaside, Florida. Gary’s work has been published in Architectural Digest, The New York Times, Architectural Record, Life magazine, and The Classicist. He is a Fellow Emeritus of the Institute of Classical Architecture & Art and Co-Chair of The Classicist Committee.

Randy M. Correll joined Robert A.M. Stern Architects in 1983 and was named Partner in 2000. Collaborative by nature and able to blend the traditional with the contemporary, Correll has designed houses from East Hampton to Aspen, Martha’s Vineyard to New York’s Finger Lakes to Chicago’s North Shore. Randy’s work has been featured in many national publications, including Architectural Digest, Elle Décor, The New York Times Magazine, Architectural Record, and Luxe, among others. He recently contributed a design for the Olana exhibition “Follies, Function and Form: Imagining Olana’s Summer House.”

Originally from Australia, Grant F. Marani joined Robert A.M. Stern Architects in 1984 and became Partner in 2000. He has designed private residences in the United States, Canada, France, Japan, Singapore, Germany, and China. Grant’s work has been published in Architectural Digest, House Beautiful, Architecture magazine, Newsweek, Metropolis, California Homes, Oculus, Builder, and Architecture Australia, among others. He serves on the board of directors for the Design Trust for Public Space and the International Chapter of the Australian Institute of Architects.

Roger H. Seifter studied under Robert Stern at Columbia and joined Robert A.M. Stern Architects in 1978; he was named Partner in 1989. Roger has designed some of the firm’s most iconic projects in locations as varied as New York, California, London, and New Delhi. His work has been featured in numerous publications, including The New York Times, Architectural Digest, Architectural Record, and House and Garden. Roger is a member of the Institute of Classical Architecture & Art; the Lutyens Trust America; Sir John Soane’s Museum Foundation; the Design Leadership Network; the Architectural League of New York; and Preservation New Jersey.