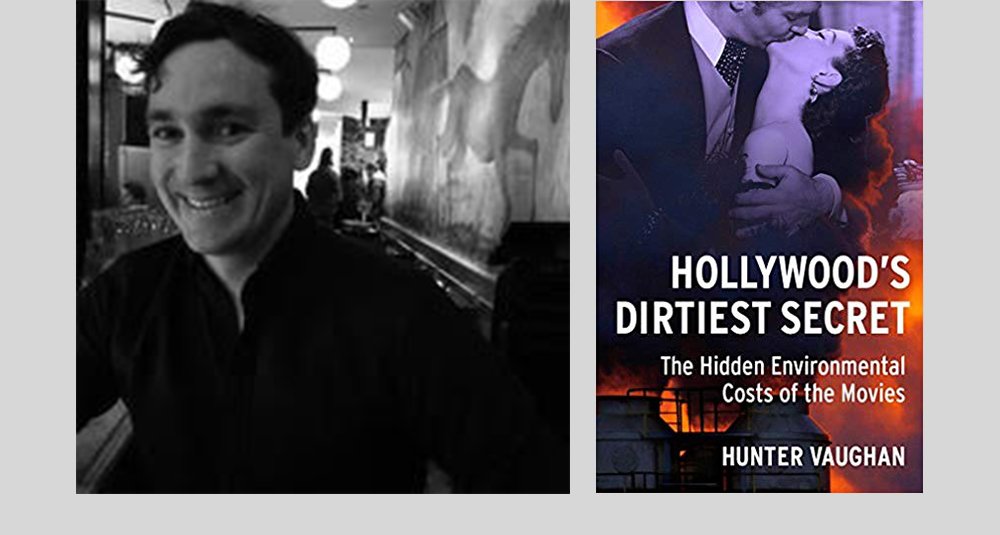 In an era when many businesses have come under scrutiny for their environmental impact, the film industry has for the most part escaped criticism and regulation. Its practices are more diffuse; its final product, less tangible; and Hollywood has adopted public-relations strategies that portray it as environmentally conscious. In Hollywood’s Dirtiest Secret, Hunter Vaughan offers a new history of the movies from an environmental perspective, arguing that how we make and consume films has serious ecological consequences.

Bringing together environmental humanities, science communication, and social ethics, Hollywood’s Dirtiest Secret is a pathbreaking consideration of the film industry’s environmental impact that examines how our cultural prioritization of spectacle has distracted us from its material consequences and natural-resource use. Vaughan examines the environmental effects of filmmaking from Hollywood classics to the digital era, considering how popular screen media shapes and reflects our understanding of the natural world. He recounts the production histories of major blockbusters―Gone with the Wind, Singin’ in the Rain, Twister, and Avatar―situating them in the contexts of the development of the film industry, popular environmentalism, and the proliferation of digital technologies. Emphasizing the materiality of media, Vaughan interweaves details of the hidden environmental consequences of specific filmmaking practices, from water use to server farms, within a larger critical portrait of social perceptions and valuations of the natural world.

Hunter Vaughan is associate professor of English and cinema studies at Oakland University and a 2017 Rachel Carson Center Fellow. He is the founding editor of the Journal of Environmental Media, the author of Where Film Meets Philosophy (Columbia, 2013), and the coeditor of The Anthem Handbook of Screen Theory (2018). 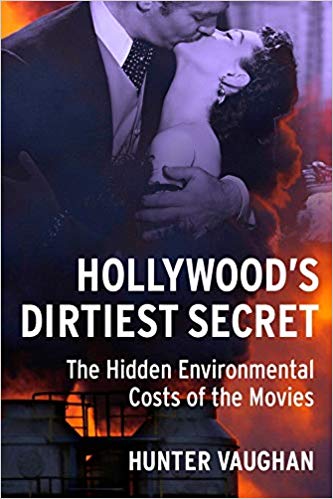