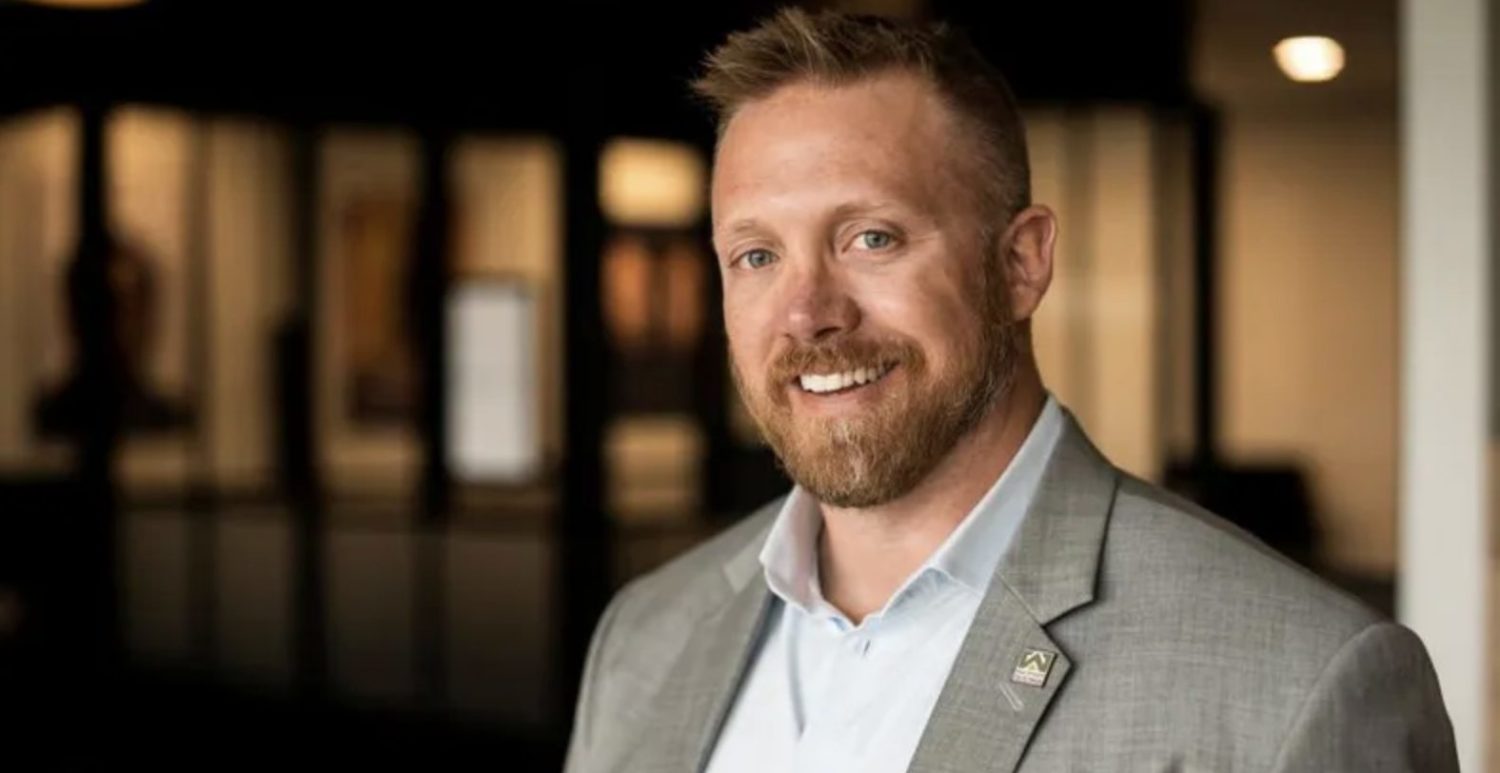 Deliberate Discomfort follows the journey of Jason Van Camp as a new Green Beret commander taking over a team of combat-hardened Special Forces veterans. This true story tells firsthand the intense, traumatic battles these warriors fought and won, sharing lessons learned from their incredible backgrounds. A cadre of scientists further break down each experience, translating them into digestible and relatable action items, allowing the reader to apply these lessons forged under fire to their own lives.

Deliberate Discomfort is the ultimate book on leadership and self-improvement, depicting how these warriors found a way to win under incredible odds with never-quit attitudes. The authors don’t just tell you how to thrive underpressure; they show you how, in heart-racing, first-person narratives.

Read Medal of Honor recipient Leroy Petry’s true account of grabbing an enemy grenade in Afghanistan, saving the lives of his fellow soldiers but losing his hand in the process. Hear what fellow Medal of Honor recipient Florent Groberg was thinking as he tackled a suicide bomber. Feel what Marine Joey Jones felt as he was flying through the air, weightless, after stepping on the IED that would take both his legs. And most importantly, experience what Jason learned about leadership and embracing discomfort from adversity. 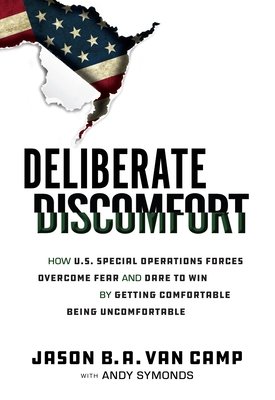 Jason Van Camp is a decorated Green Beret who attended and played football at West Point before earning his US Army Ranger tab and Special Forces tab. He served as a Detachment Commander with 10th Special Forces Group before deploying to war zones in the Middle East and Africa, receiving three Bronze Stars, one with a “V device” for Valor.