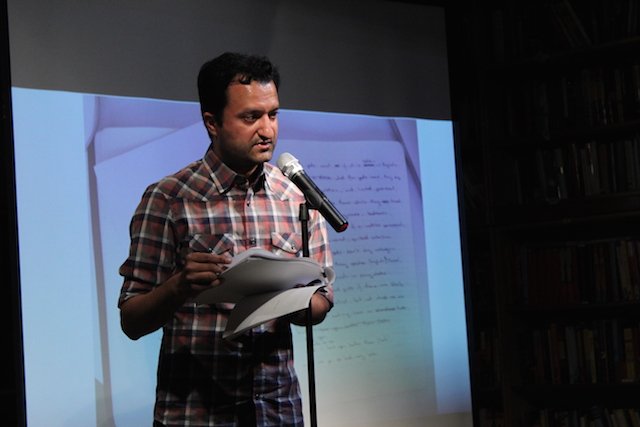 This is a book about Americans. Not the ones brunching in Park Slope or farming in Wranglers or trading synergies in a boardroom; they are not executives or socialites. They are not the salt of the earth. Nor are they huddled masses yearning to breathe free. These are the others of the everyday, the Americans no one sees. These are the brown and bland ones who understand the good, tough money in working a double, who know which end of a joint to hit. They can find Karachi on a map. They know a shortcut to Ikea. They can land a punchline. These are their poems.

In The 44th of July, Jaswinder Bolina offers bracing and often humorous reflections on American culture through the lens of an alienated outsider at a deliberately uncomfortable distance that puts the oddities of the culture on full display. Exploring the nuances of life in an America that doesn’t treat you as one of its own, yet whose benefits still touch your life, these exquisitely crafted poems sing in a kaleidoscopic collaging of language the mundane, yet surreal experience of being in between a cultural heritage of migration and poverty and daily life in a discriminatory yet prosperous nation.  Both complicit in global capitalism and victims of the inequality that makes it possible, these are the Americans who are caught in a system with no clear place for them. Bolina opens the space to include the excluded, bringing voice and embodied consciousness to experiences that are essential to Americanness, but get removed from view in the chasms between self and other, immigrant and citizen. 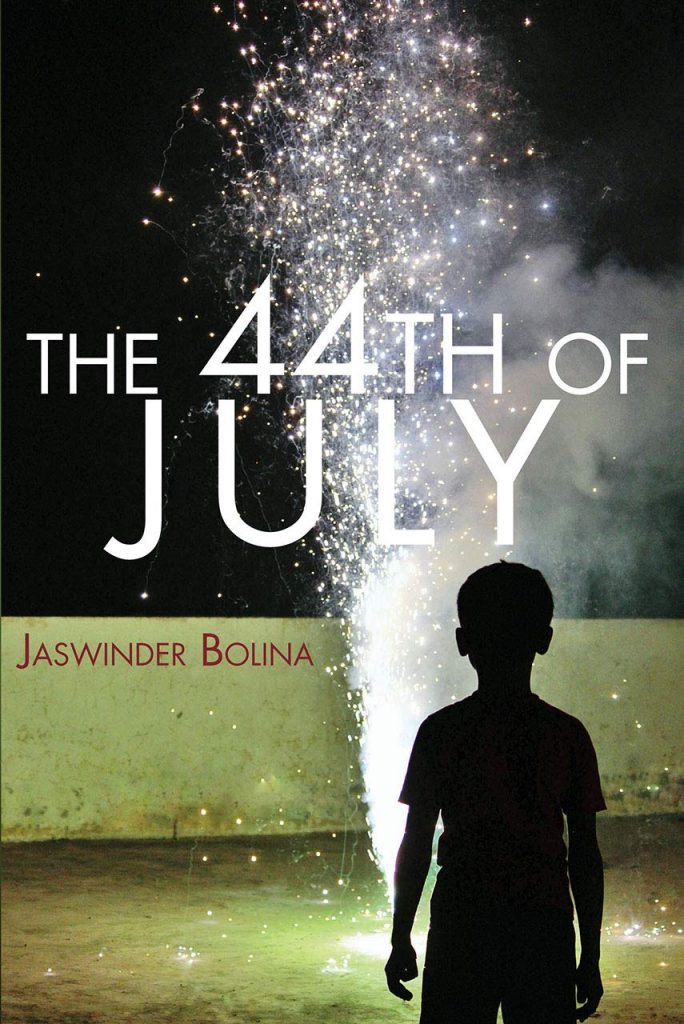 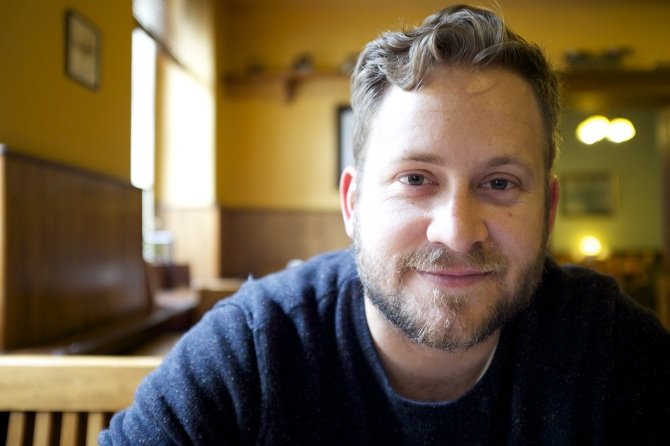 Scott Cunningham (b. 1978) is a poet, translator, essayist, and community organizer originally from Boca Raton, FL. He is the author of Ya Te Veo (University of Arkansas Press, 2018), selected by Billy Collins for the Miller Williams Poetry Series. His work has appeared in The Awl, Harvard Review, POETRY, A Public Space, The Rumpus, Tupelo Quarterly, Monocle, RHINO, The Guardian, PANK, Electric Literature, and others. His translations of Alejandra Pizarnik, César Vallejo, and Frank Báez have appeared in Omniglots, H.O.W. Journal, Waxwing, and The Miami Rail.