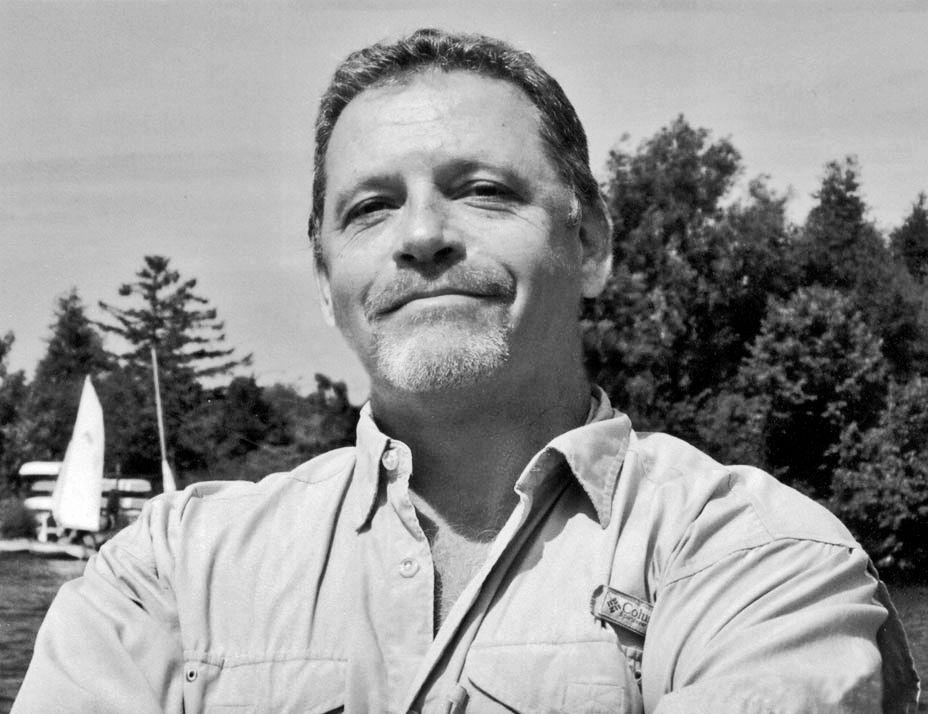 From the author of the wildly successful Dexter series comes a new, mesmerizing bad guy we can root for: Riley Wolfe. He’s a master thief, expert at disguise, and not averse to violence when it’s needed. It’s no accident, though, that Riley targets the wealthiest 0.1 percent and is willing to kill them when they’re in his way: he despises the degenerate and immoral rich and loves stealing their undeserved and unearned valuables.

In this series launch, Riley aims for an extraordinary target in a heist that will make history. Riley will try to steal the Crown Jewels of Iran. Yes, these jewels are worth billions, but the true attraction for grabbing them comes down to one simple fact: it can’t be done. Stealing these jewels is absolutely impossible. The collection is guarded by space-age electronics and two teams of heavily armed mercenaries. No one could even think of getting past the airtight security and hope to get away alive, let alone with even a single diamond from the Imperial Collection.

No one but Riley Wolfe. He’s always liked a challenge.

But this challenge may be more than even he can handle. Aside from the impenetrable security, Riley is also pursued by a brilliant and relentless cop who is barely a step behind him.

With the aid of his sometime ally, a beautiful woman who is a master art forger, Riley Wolfe goes for the prize that will either make him a legend—or, more likely, leave him dead. 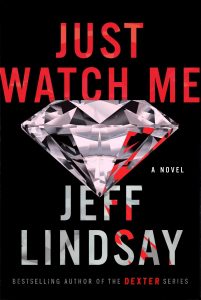 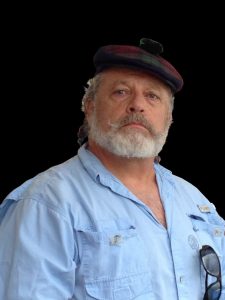 Jeff Lindsay is the New York Times bestselling author of the Dexter novels, which debuted in 2004 with Darkly Dreaming Dexter. They are the basis of the hit Showtime and CBS series Dexter.