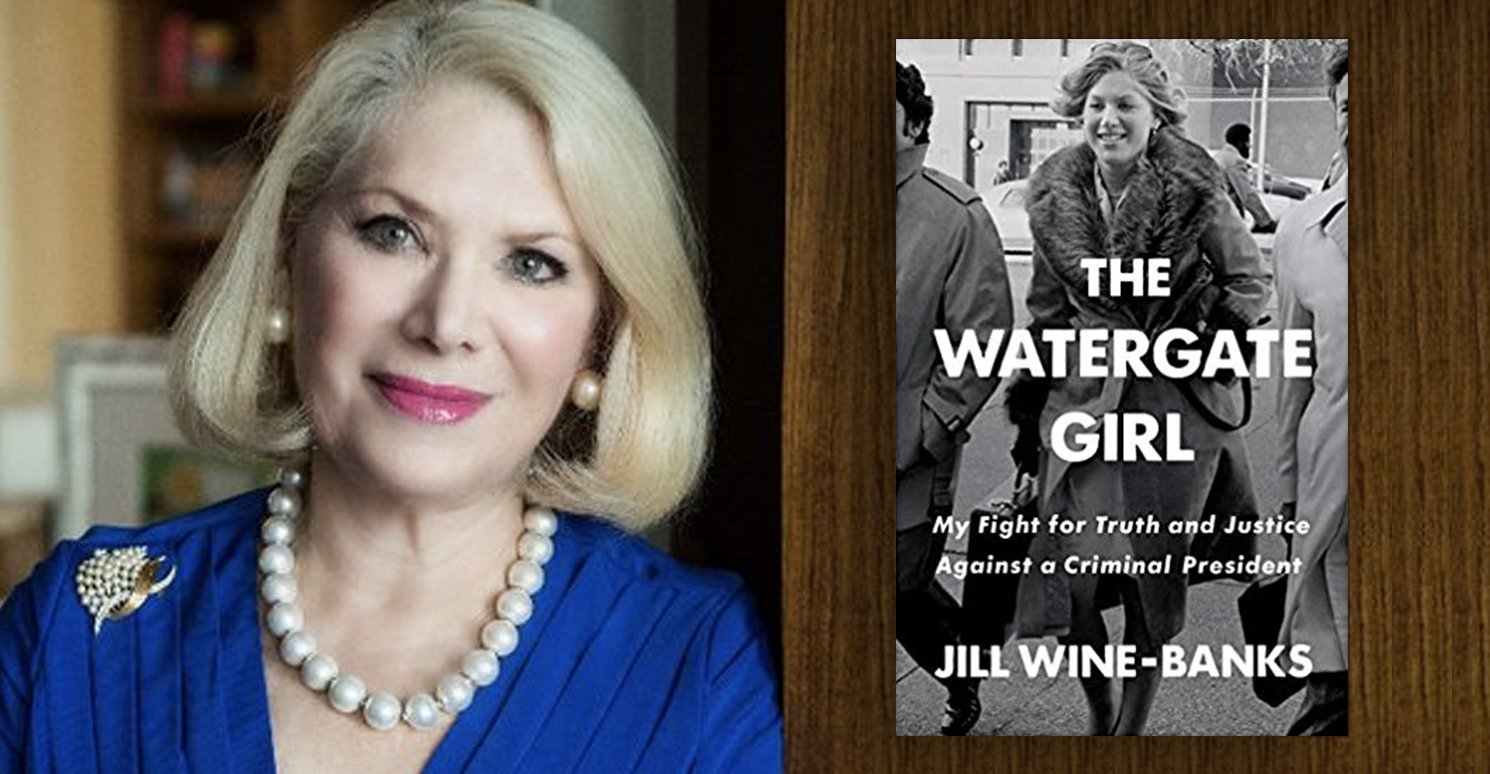 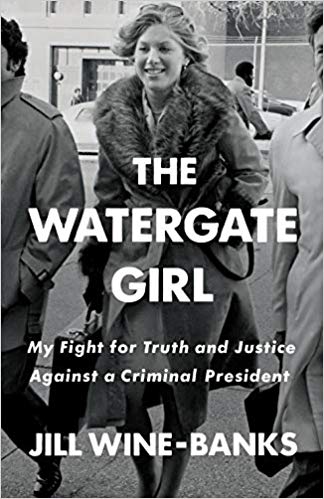 Obstruction of justice, the specter of impeachment, sexism at work, shocking revelations: Jill Wine-Banks takes us inside her trial by fire as a Watergate prosecutor.

It was a time, much like today, when Americans feared for the future of their democracy, and women stood up for equal treatment. At the crossroads of the Watergate scandal and the women’s movement was a young lawyer named Jill Wine Volner (as she was then known), barely thirty years old and the only woman on the team that prosecuted the highest-ranking White House officials. Called “the mini-skirted lawyer” by the press, she fought to receive the respect accorded her male counterparts―and prevailed.

In The Watergate Girl, Jill Wine-Banks opens a window on this troubled time in American history. It is impossible to read about the crimes of Richard Nixon and the people around him without drawing parallels to today’s headlines. The book is also the story of a young woman who sought to make her professional mark while trapped in a failing marriage, buffeted by sexist preconceptions, and harboring secrets of her own. Her house was burgled, her phones were tapped, and even her office garbage was rifled through.

At once a cautionary tale and an inspiration for those who believe in the power of justice and the rule of law, The Watergate Girl is a revelation about our country, our politics, and who we are as a society.

Jill Wine-Banks is an MSNBC legal analyst, appearing regularly on the network’s primetime and daytime shows. She began her career as an organized crime prosecutor at the U.S. Department of Justice, which led to her selection as one of three assistant Watergate special prosecutors in the obstruction of justice trial against President Nixon’s top aides. She has also served as general counsel of the U.S. Army, solicitor general and deputy attorney general of the state of Illinois, and chief operating officer of the American Bar Association. In each case, she was the first woman to hold the position. A graduate of the University of Illinois and the Columbia Law School, she lives in Chicago.