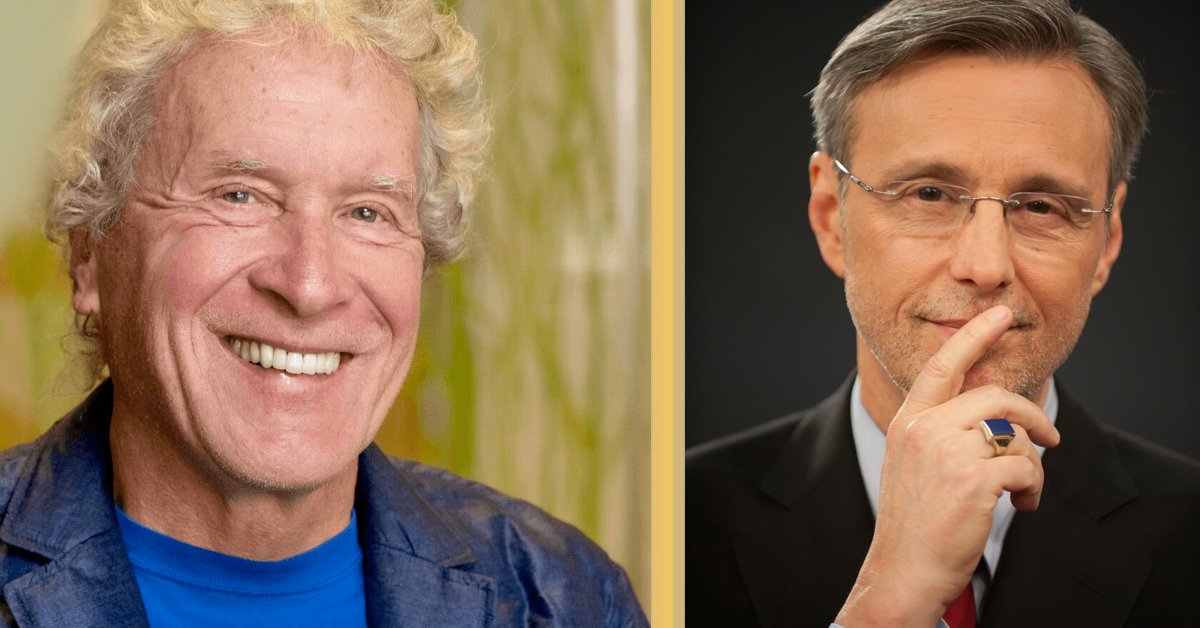 “AN EVENING WITH JOHN PERKINS AND THOM HARTMANN”

Transforming Fear into Action to Change Your Life and the World 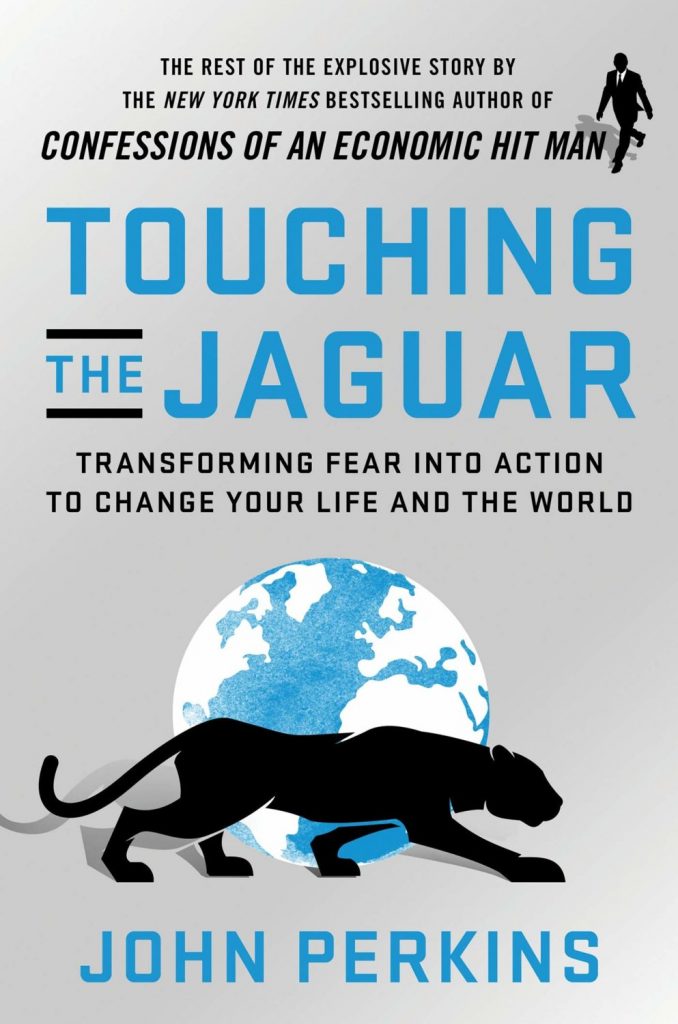 When New York Times bestselling author John Perkins was a young Peace Corps volunteer, his life was saved by an Amazonian shaman who taught him to “touch the jaguar”–to transform his fears into positive action. He went on to become an “economic hit man” (EHM), convincing developing countries to build huge infrastructure projects that put them perpetually in debt to the World Bank and other US-controlled institutions. Although he sincerely believed this was the best model for economic development, he came to realize it was really a new form of colonialism. Returning to the Amazon, he saw the destructive impact of his EHM work. But he also was inspired by a previously uncontacted tribe that touched its jaguar by uniting with its enemies to defend its territory against invading oil and mining companies.

For the first time, John Perkins will discuss with radio host and New York Times bestselling author Thom Hartmann how his experiences in the Amazon converted him from an EHM to a crusader for transforming our failing Death Economy that destroys its own resources and nature itself into a flourishing Life Economy that renews itself. He provides a strategy for each of us to change our lives and defend our territory–the earth–against destructive policies and systems.

John Perkins is an author and activist whose 10 books on global intrigue, shamanism, and transformation including Touching the Jaguar, Shapeshifting and the classic Confessions of an Economic Hit Man have been on the New York Times bestseller list for more than 70 weeks, sold over 2 million copies and are published in 35 languages. As chief economist at a major consulting firm, he advised the World Bank, United Nations, Fortune 500 corporations, US and other governments. He regularly speaks at universities, economic forums, and shamanic gatherings around the world and is a founder and board member of the nonprofit organizations, the Pachamama Alliance and Dream Change.

Thom Hartmann is a progressive national and internationally syndicated talk show host. Talkers magazine named him America’s most important progressive host and has named his show one of the top ten talk radio shows in the country every year for over a decade. A four-time recipient of the Project Censored Award, Hartmann is also a New York Times bestselling author of twenty-six books, translated into multiple languages. His most recent book, The Hidden History of Monopolies, releases August 25, 2020.