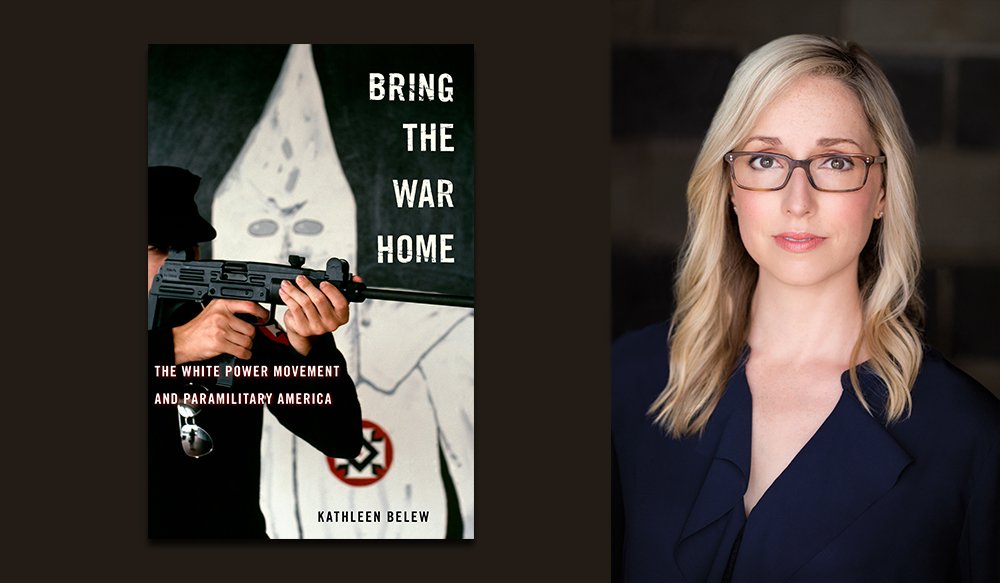 The white power movement in America wants a revolution. Its soldiers are not lone wolves but highly organized cadres motivated by a coherent and deeply troubling worldview made up of white supremacy, virulent anticommunism, and apocalyptic faith. In Bring the War Home, Kathleen Belew gives us the history of a movement that consolidated in the 1970s and 1980s around a potent sense of betrayal in the Vietnam War and made tragic headlines in Waco and Ruby Ridge and with the Oklahoma City bombing and is resurgent under President Trump.

Returning to an America ripped apart by a war they felt they were not allowed to win, a small group of veterans and active-duty military personnel and civilian supporters concluded that waging war on their own country was justified. They unified people from a variety of militant groups, including Klansmen, neo-Nazis, skinheads, radical tax protestors, and white separatists to form a new movement of loosely affiliated independent cells to avoid detection. The white power movement operated with discipline and clarity, undertaking assassinations, armed robbery, counterfeiting, and weapons trafficking. Its command structure gave women a prominent place and put them in charge of brokering alliances and birthing future recruits.

Belew’s disturbing and timely history reminds us that war cannot be contained in time and space: grievances intensify and violence becomes a logical course of action. Based on years of deep immersion in previously classified FBI files and on extensive interviews, Bring the War Home tells the story of American paramilitarism and the birth of the alt-right.

In conversation with Jessie Kindig 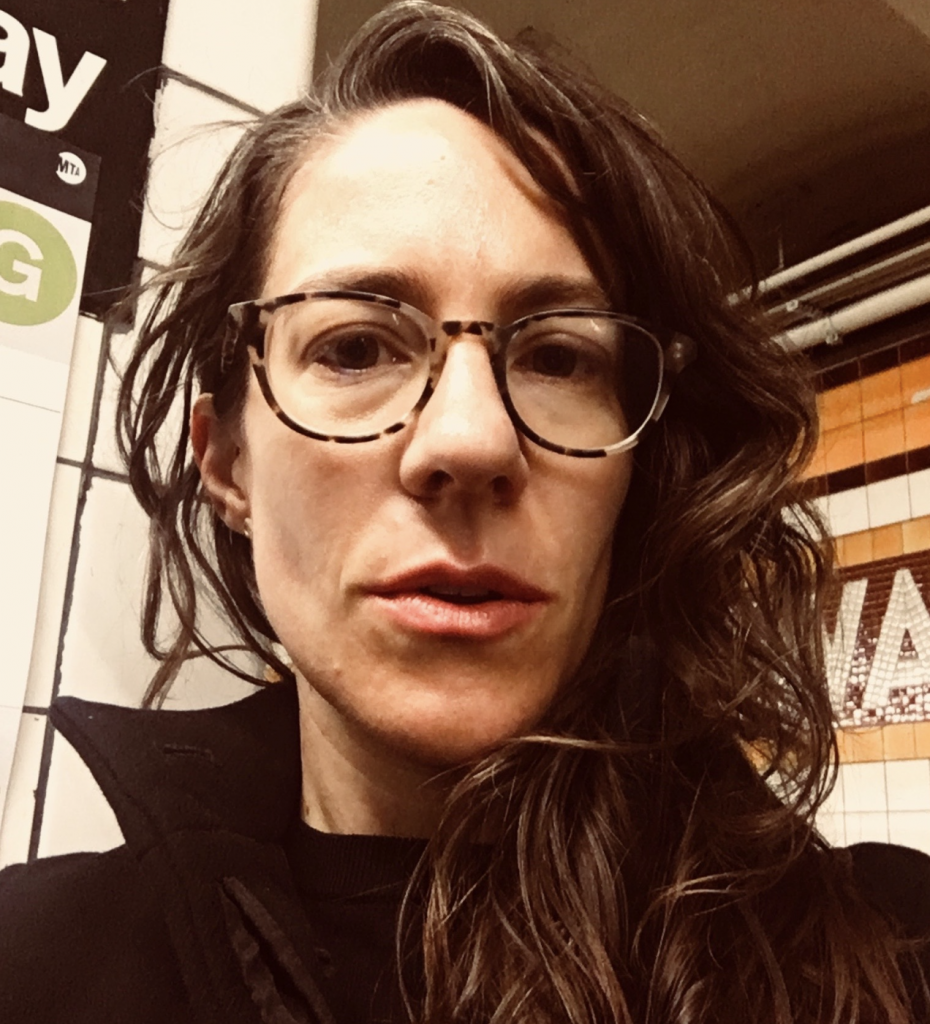 Jessie Kindig is an editor at Verso Books, and her writings on politics, culture, and history have appeared in n+1, Jacobin, and the Boston Review. She is a co-founder of the Histories of Violence research collective. 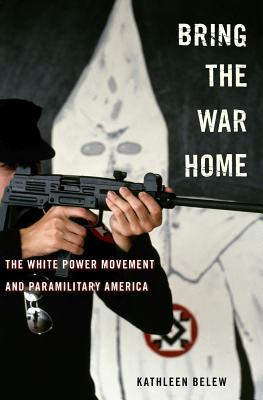 Kathleen Belew uncovered the lives of her white power militant subjects over the course of a decade of research through previously classified FBI files, archives, and vivid personal testimonies and letters. She is Assistant Professor of History at the University of Chicago and has appeared on Fresh Air, Weekend Edition, and CBS. Her work featured prominently in a Frontline documentary.