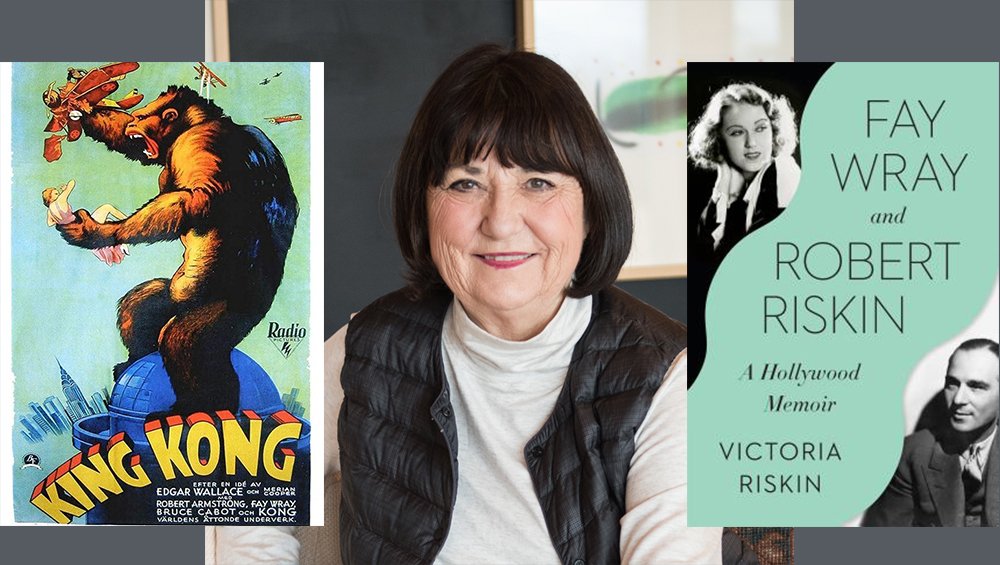 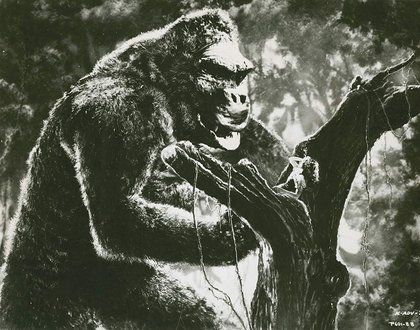 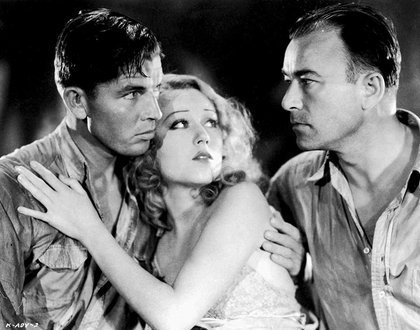 Her mother was King Kong’s love interest and her father, the Oscar-winning screenwriter of It Happened One Night.

Victoria Riskin, author of Fay Wray and Robert Riskin: A Hollywood Memoir, will introduce this screening of King Kong and take questions from the audience. King Kong has been spun-off (think Godzilla) and remade a number of times, resurfacing most recently as a Broadway musical that closed this past August. More than eighty years later, Merian C. Cooper and Ernest B. Schoedsack’s original remains unsurpassed for its uncanny ability to thrill and enchant young and old alike. 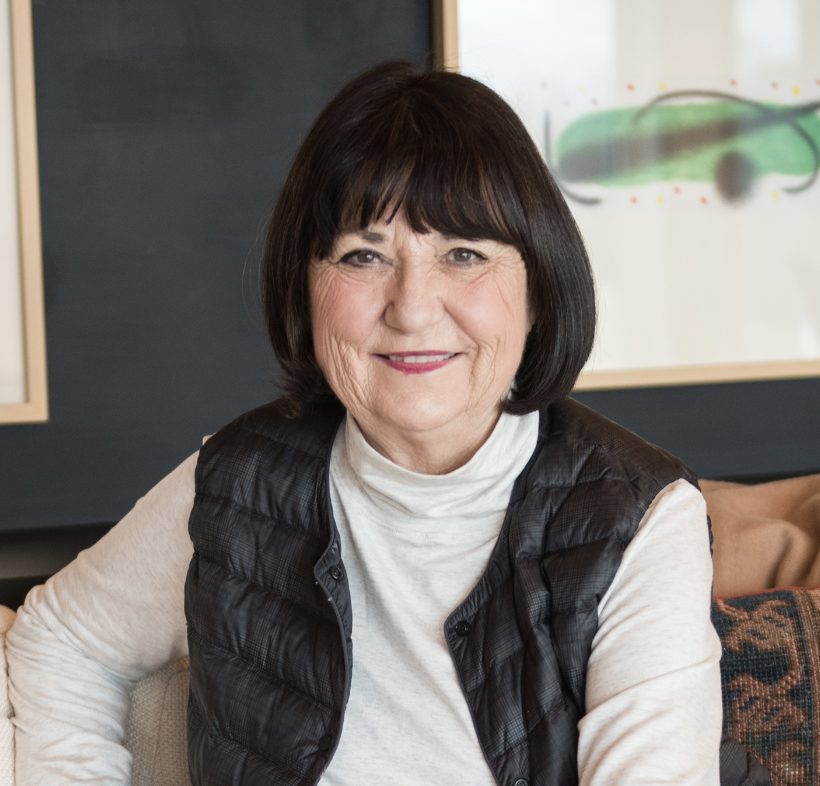 VICTORIA RISKIN adapted Willa Cather’s My Ántonia for television and was a producer of Carson McCullers’s The Member of the Wedding as well as The Last Best Year, based on her years as a psychologist. Riskin was president of the Writers Guild of America West and served for twelve years as a director of Human Rights Watch. She lives on Martha’s Vineyard with her husband, the writer David W. Rintels. 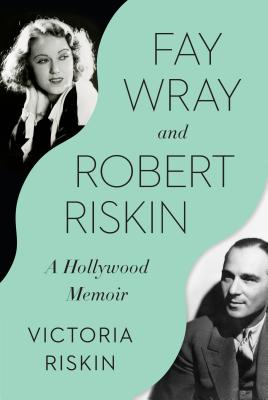 A Hollywood love story, a Hollywood memoir, a dual biography of two of Hollywood’s most famous figures, whose golden lives were lived at the center of Hollywood’s golden age, written by their daughter, an acclaimed writer and producer.

Fay Wray was most famous as the woman—the blonde in a diaphanous gown—who captured the heart of the mighty King Kong, the twenty-five-foot, sixty-ton gorilla, as he placed her, nestled in his eight-foot hand, on the ledge of the 102-story Empire State Building, putting Wray at the height of New York’s skyline and cinematic immortality.

The book’s—and Wray’s—counterpart: Robert Riskin, considered one of the greatest screenwriters of all time. Academy Award–winning writer (nominated for five), producer, ten-year-long collaborator with Frank Capra on such pictures as American Madness, It Happened One Night, Mr. Deeds Goes to Town, Lost Horizon, and Meet John Doe,hailed by many, among them F. Scott Fitzgerald, as “among the best screenwriters in the business.” Riskin wrote women characters who were smart, ornery, sexy, always resilient, as he perfected what took full shape in It Happened One Night, the Riskin character, male or female—breezy, self-made, streetwise, optimistic, with a sense of humor that is subtle and sure.

Fay Wray and Robert Riskin lived large lives, finding each other after establishing their artistic selves and after each had had many romantic attachments—Wray, an eleven-year-long difficult marriage and a fraught affair with Clifford Odets, and Riskin, a series of romances with, among others, Carole Lombard, Glenda Farrell, and Loretta Young.

Here are Wray’s and Riskin’s lives, their work, their fairy-tale marriage that ended so tragically. Here are their dual, quintessential American lives, ultimately and blissfully intertwined.