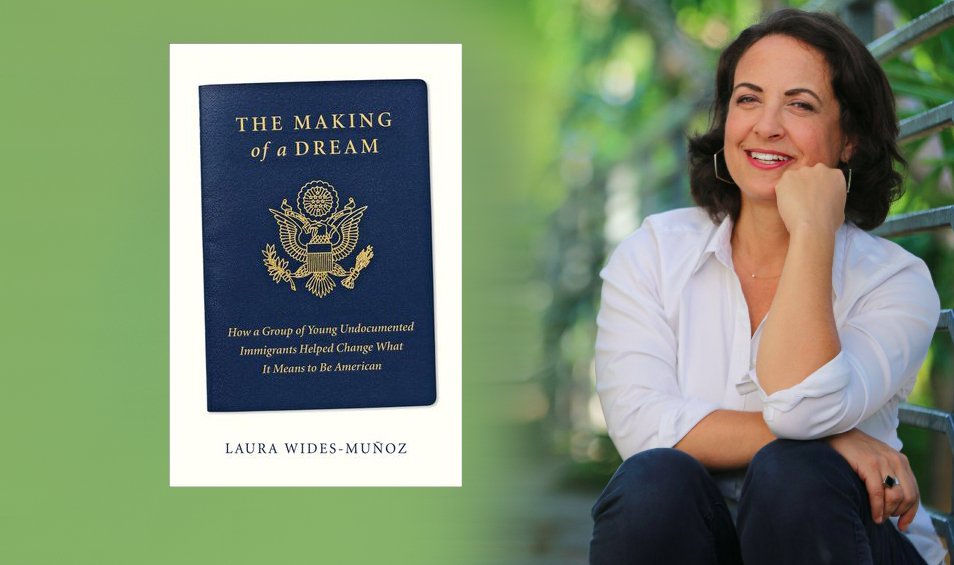 A journalist chronicles the next chapter in civil rights—the story of a movement and a nation, witnessed through the poignant and inspiring experiences of five young undocumented activists who are transforming society’s attitudes toward one of the most contentious political matters roiling America today: immigration.

They are called the DREAMers: young people who were brought, or sent, to the United States as children and who have lived for years in America without legal status. Growing up, they often worked hard in school, planned for college, only to learn they were, in the eyes of the United States government and many citizens, “illegal aliens.”

Determined to take fate into their own hands, a group of these young undocumented immigrants risked their safety to “come out” about their status—sparking a transformative movement, engineering a seismic shift in public opinion on immigration, and inspiring other social movements across the country. Their quest for permanent legal protection under the so-called “Dream Act,” stalled. But in 2012, the Obama administration issued a landmark, new immigration policy: Deferred Action for Childhood Arrivals, or DACA, which has since protected more than half a million young immigrants from deportation even as efforts to install more expansive protections remain elusive.

The Making of a Dream begins at the turn of the millennium, with the first of a series of “Dream Act” proposals; follows the efforts of policy makers, activists, and undocumented immigrants themselves, and concludes with the 2016 presidential election and the first months of the Trump presidency. The immigrants’ coming of age stories intersect with the watershed political and economic events of the last two decades: 9/11, the recession, the wars in Iraq and Afghanistan, the Obama presidency, and the rebirth of the anti-immigrant right.

In telling their story, Laura Wides-Muñoz forces us to rethink our definition of what it means to be American. 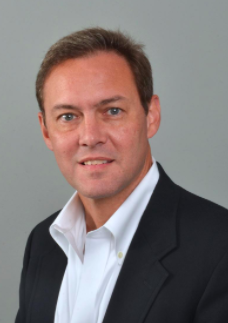 Laura Wides-Muñoz is Vice President for Special Projects and Editorial Strategy at Univision’s English-language Fusion Network, where she serves as a senior story editor for the TV and digital investigative teams. She was a staff writer at the Associated Press for more than a decade, has reported from Cuba and throughout Central America, and has written for the Miami Herald and the Los Angeles Times, among other outlets. She has won the Associated Press Managing Editors Award and multiple Society of Professional Journalists Awards. In 2013, she received a Harvard University Nieman Foundation for Journalism Fellowship, during which she conceived of this book. She lives in Miami with her family. 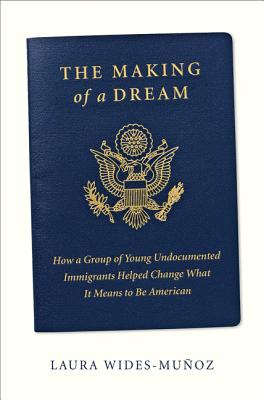 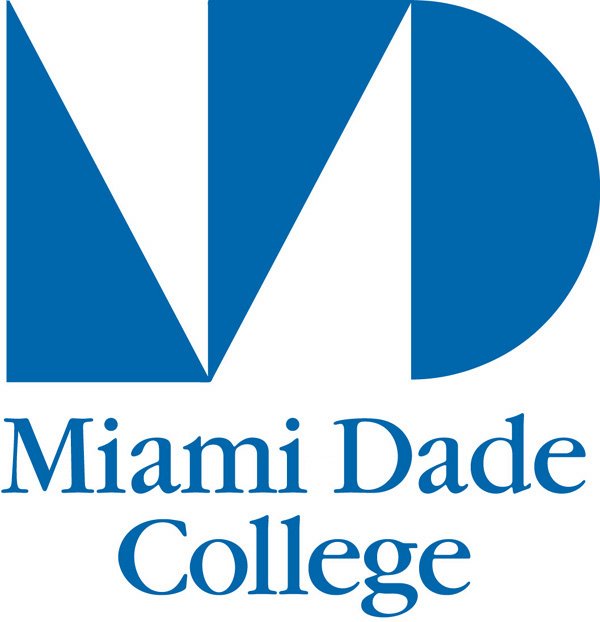