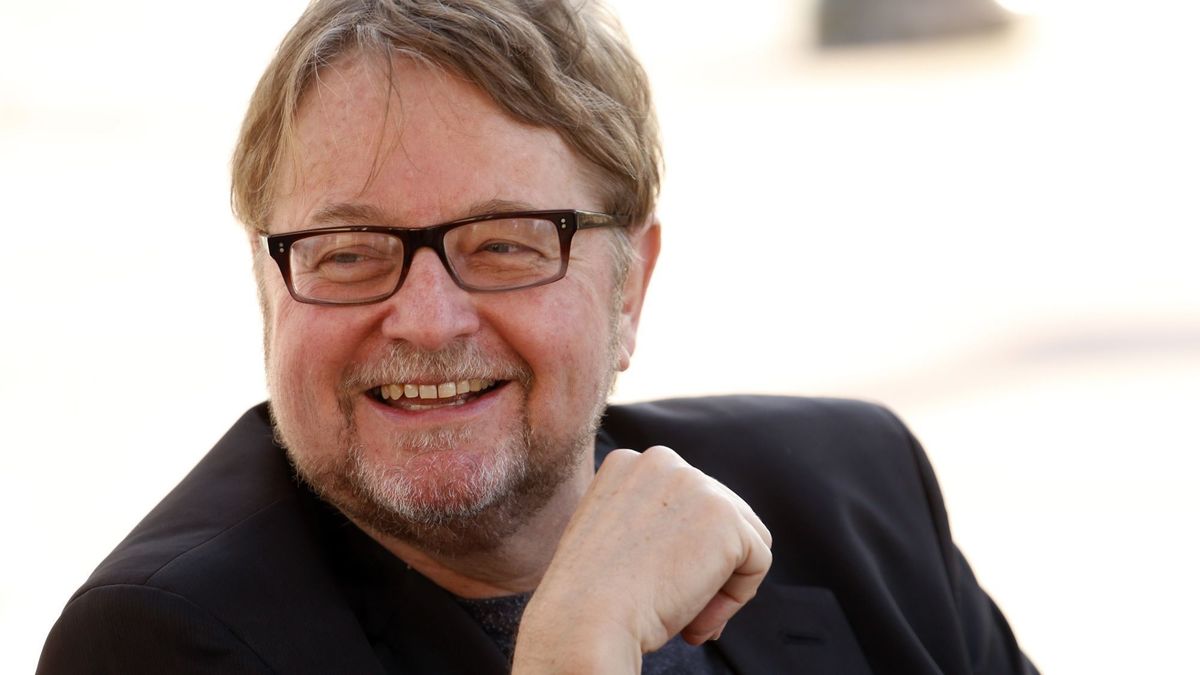 + Google Calendar+ iCal Export
The quintessential story of what it means to be the first generation to live two lives across one border, The House of Broken Angels is Pulitzer Prize finalist Luis Alberto Urrea’s unforgettable portrait of the De La Cruz family as they celebrate the lives of two of their most beloved members over the course of one raucous and bittersweet weekend.
National Bestseller and National Book Critics Circle Award finalist
A New York Times Notable Book / One of the Best Books of the Year from National Public Radio, American Library Association, San Francisco Chronicle, BookPage, Newsday, BuzzFeed, Kirkus Reviews, St. Louis Post-Dispatch, Literary Hub
“All we do, mija, is love. Love is the answer. Nothing stops it. Not borders. Not death.”
In his final days, beloved and ailing patriarch Miguel Angel de La Cruz, affectionately called Big Angel, has summoned his entire clan for one last legendary birthday party. But as the party approaches, his mother, nearly one hundred, dies, transforming the weekend into a farewell doubleheader. Among the guests is Big Angel’s half brother, known as Little Angel, who must reckon with the truth that although he shares a father with his siblings, he has not, as a half gringo, shared a life.
Across two bittersweet days in their San Diego neighborhood, the revelers mingle among the palm trees and cacti, celebrating the lives of Big Angel and his mother, and recounting the many inspiring tales that have passed into family lore, the acts both ordinary and heroic that brought these citizens to a fraught and sublime country and allowed them to flourish in the land they have come to call home.
Teeming with brilliance and humor, authentic at every turn, The House of Broken Angels is Luis Alberto Urrea at his best, and cements his reputation as a storyteller of the first rank. 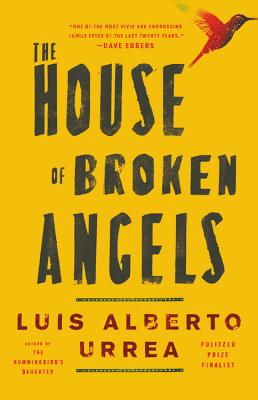 A finalist for the Pulitzer Prize for his landmark work of nonficiton The Devil’s Highway, Luis Alberto Urrea is also the bestselling author of the novels The Hummingbird’s Daughter, Into the Beautiful North, and Queen of America, as well as the story collection The Water Museum, a PEN/Faulkner Award finalist. He has won the Lannan Literary Award, an Edgar Award, and a 2017 American Academy of Arts and Letters Award in Literature, among many other honors. Born in Tijuana to a Mexican father and American mother, he lives outside of Chicago and teaches at the University of Illinois-Chicago.