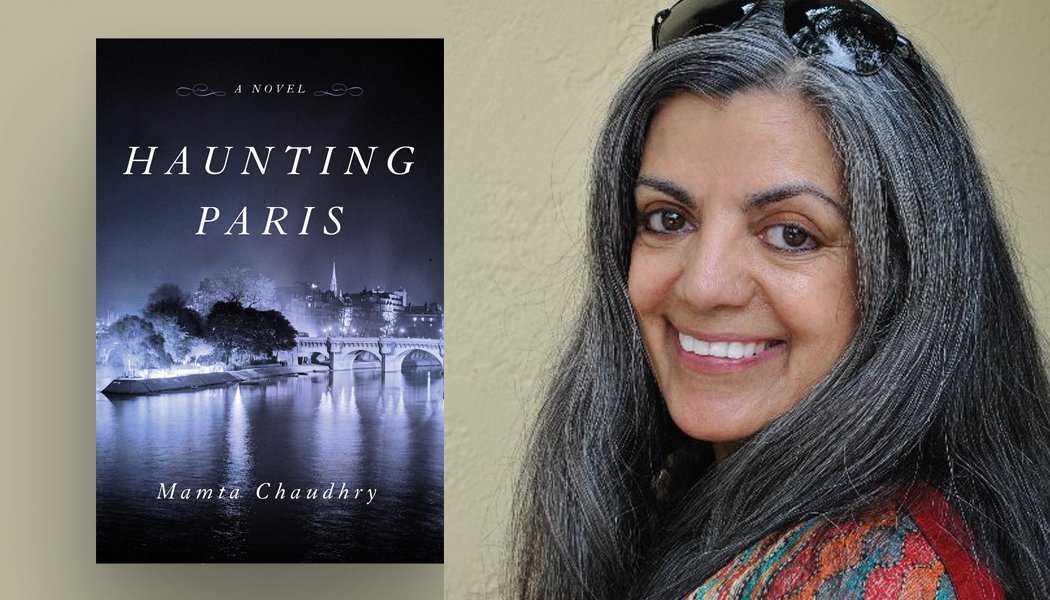 A timeless story of love and loss is transformed when a bereaved pianist discovers a mysterious letter among her late lover’s possessions, launching her headlong into a decades-old search for a child who vanished in the turbulence of wartime Paris.

In the summer of 1989, while all of Paris is poised to celebrate the bicentennial of the French Revolution, Sylvie mourns the loss of her lover, Julien, and is unable to find solace in the music that has always been her refuge. But when she accidentally dislodges an envelope hidden in Julien’s desk, she finds an enigmatic note from a stranger and feels compelled to meet this woman who might hold the key to Julien’s past and to the story of the missing child he could not find in his lifetime. Julien’s sister and one of her daughters perished in the Holocaust; but Julien held out hope that the other daughter managed to escape. Julien had secretly devoted years to tracking his niece, and now Sylvie picks up where he left off.

With only the scant clue of an unnumbered street, Sylvie sets out on her quest for knowledge, unaware that she is watched over by Julien’s ghost, whose love for her is powerful enough to draw him back, though he is doomed to remain a silent observer from the afterlife. Sylvie’s journey leads her deep into the secrets of Julien’s past, and she finally learns the devastating reason for Julien’s reticence about a tragedy both personal and historic, shedding new light on the dark days of Nazi-held Paris and on the man Sylvie loved.

Mamta Chaudhry’s gorgeously written and profoundly moving debut novel explores the grief of mourning a partner, the protective conspiracies of family secrets, and the undeniable power of memory. Weaving a narrative rich in vivid imagery and historical resonance, Haunting Paris matches emotional intensity with lyrical storytelling to bring a long-buried secret to light, capturing a relationship, a family, and a city in breathtaking new ways. 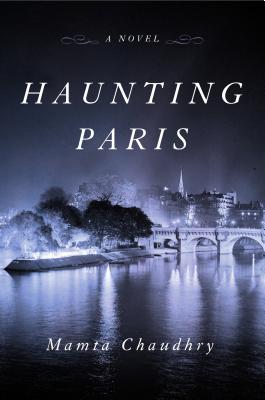 To be introduced by EDWIDGE DANTICAT 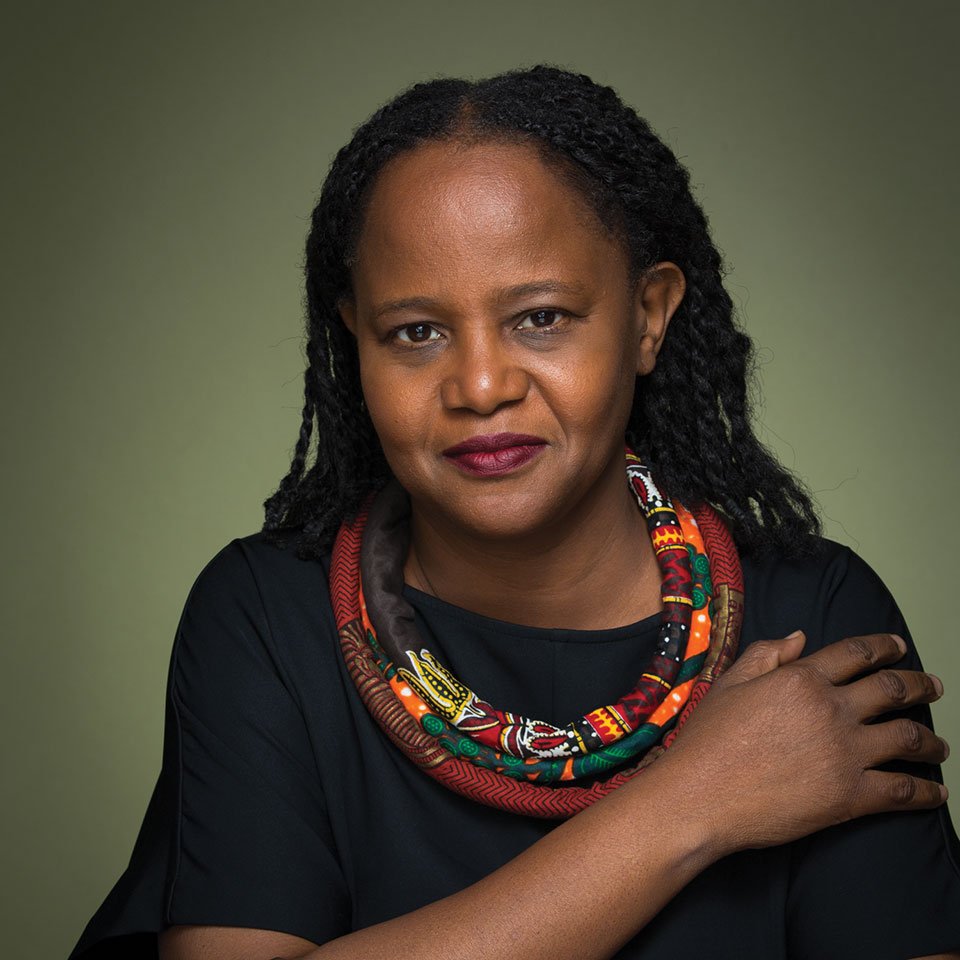 Edwidge Danticat was born in Haiti and came to the United States at age twelve. Her first novel was Breath, Eyes, Memory, followed by National Book Award Finalist Krik? Krak! She is a 2009 MacArthur Fellow. Her books for young readers include Eight Days: A Story of Haiti, Mama’s Nightingale, and her young adult novel Untwine. She lives in Miami.

In conversation with DEBRA DEAN 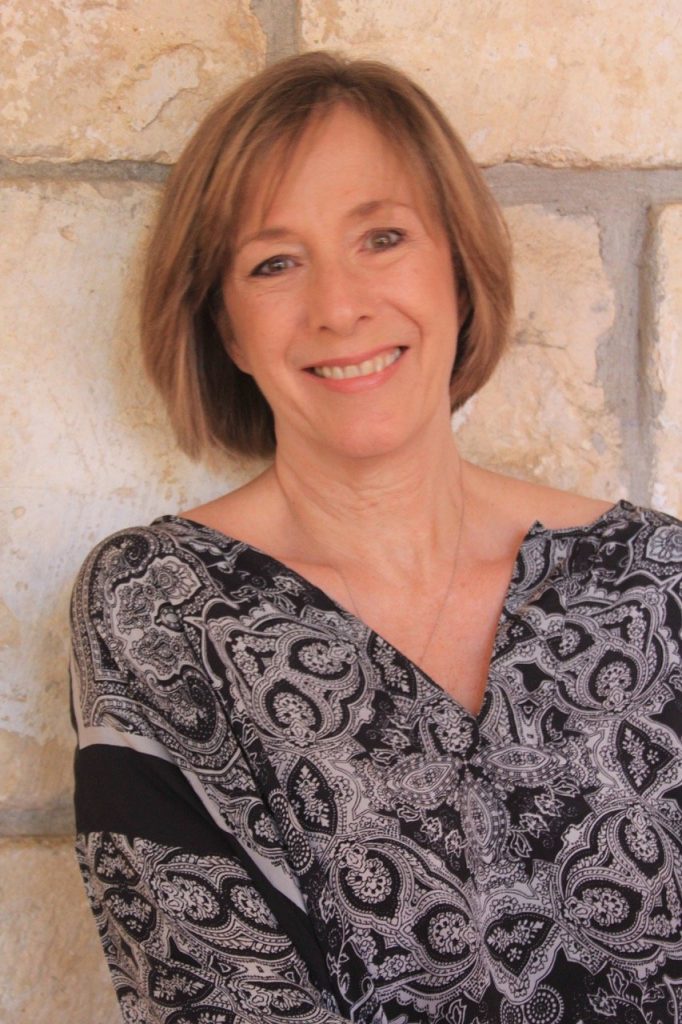 Debra Dean is the bestselling author of four critically acclaimed books that have been published in twenty-one languages, including a book group classic, The Madonnas of Leningrad. Her newest, Hidden Tapestry, tells the remarkable true story of Belgian-American artist Jan Yoors – childhood vagabond, wartime resistance fighter, polyamorous New York bohemian – and the two women who agreed to share his life. Debra teaches on the creative writing faculty at Florida International University.

MAMTA CHAUDHRY‘s fiction, poetry, and feature articles have been published in the Miami Review, The Illustrated Weekly of India, The Telegraph, The Statesman, Writer’s Digest, and The Rotarian, among other publications. Much of her professional career was spent in television and classical radio at stations in Calcutta, Gainesville, Dallas, and Miami. She lives with her husband in Coral Gables, Florida, and they spend part of each year in India and France. Haunting Paris is her first novel.

Praise for the Book:

“This fine first novel explores the ways history abides in the streets and monuments of an old city, and in the human souls who love it and grieve for it and struggle to forgive it. This book is a small parable, pondering the nature of civilization itself.”
–Marilynne Robinson, Pulitzer Prize winning author of Gilead

“This is a powerful and moving first novel. Reading it, I thought of Patrick Modiano and W. G. Sebald, master novelists similarly haunted by the horrors of WW II and the occupation of France. It’s audaciously, imaginatively constructed, with a heartbreaking, profoundly adult love story at its center.”
–Russell Banks, author of Cloudsplitter and Continental Drift

“Haunting Paris explores dark questions–loss, grief, unforgiveable crimes–but the novel itself is full of light and life and beauty.  All the characters, even Coco the dog, seem touched with grace as Mamta Chaudhry tells her absorbing story.  A wonderful debut.”
–Margot Livesey, New York Times bestselling author of Mercury and The Flight of Gemma Hardy

“Haunting Paris is not only a love letter to the Paris of birdcage elevators and wrought iron peacocks but also a submersion into one of that city’s darkest periods, a visceral account of the quotidian labor of living with absence, and a reminder of the myriad ways in which we encounter voices from beyond the grave.  Mamta Chaudhry’s novel is wonderfully moving.”
–Jim Shepard, author of The Book of Aron and The World to Come

“Through pianist Sylvie and the flâneur ghost of Julien, Haunting Parisconnects the living with our past. This extraordinary debut truly is haunting.”
–Meg Waite Clayton, New York Times bestselling author of The Race for Paris

“Haunting Paris is a graceful debut from Chaudhry . . . revealing a finely textured world where grief and love commingle. Julien’s spirit travels across time but keeps careful vigil over Sylvie, their separate paths nonetheless a powerful testament to the enduring strength of the bonds we form in life.”
–Booklist