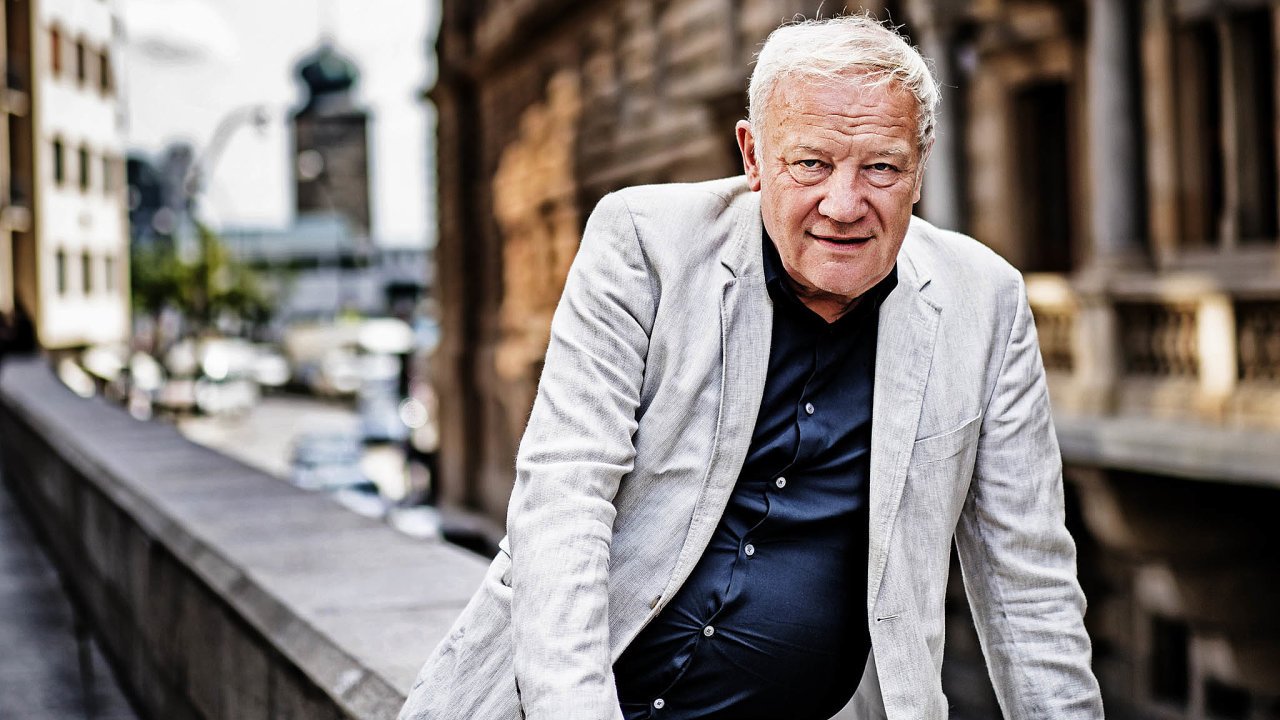 Join the Books & Books team for a discussion of Martin Palous‘ & Glenn Hughes‘ The Presence of the Past: Essays on Memory, Conflict, and Reconciliation.

Edited by veteran Czech diplomat Martin Palous and senior religion scholar Glenn Hughes, The Presence of the Past presents new insights from a conference hosted by the Václav Havel Program for Human Rights and Diplomacy at Florida International University, in cooperation with the Czech non-profit organization Post Bellum and the Vaclav Havel Library. Its fundamental topic is memory, the human capacity to retain its contents in the flux of time, which is explored and discussed both theoretically and in terms of current action-oriented public discourse.

The distinguished group of philosophers, theologians, political scientists, historians, journalists, and political activists who contributed to this volume share their perspectives on pressing issues in the modern world, at the nexus of politics and philosophy.

This book’s most central goal is to bring together those who are used to operating in the realm of ideas, in the so-called ivory tower, and those who work on the ground sharp observers of human matters, trained to study them from different perspectives and exposed in their daily lives to the practical problems connected with our capacities of memory, individual or collective. The aim of this dialogue and communication is to open a path to a new beginning. A postscript tries to demonstrate that such an encounter is truly possible; that it can even be productive, and make a good deal of sense. 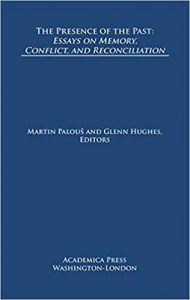